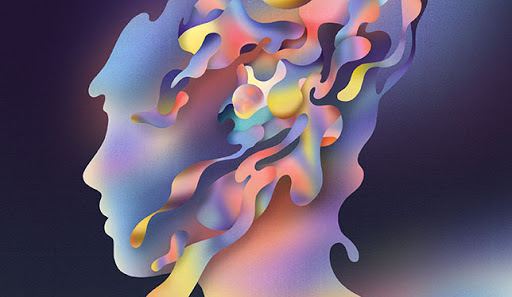 Psychedelic drugs could soon have a standardized, and much faster delivery method.

Psychedelic drugs could soon have a standardized, and much faster delivery method with the announcement last month that ATAI Life Sciences AG and IntelGenx have entered into an agreement to develop polymeric film technologies. The quick-dissolve film will be used as a delivery mechanism for psychedelic substances.

ATAI will work with IntelGenx on developing the prototypes for psilocybin, and “undisclosed” psychedelics, according to IntelGenx’s website. It is also developing strips for cannabinoids amid the market’s global boom. The strips would be used first in clinical trials of various psychedelic substances.

“This agreement further demonstrates the utility of our VersaFilm® technology platform, particularly when a convenient dosage form and fast-acting formulation are required,” Dr. Horst G. Zerbe, CEO of IntelGenx, said in a statement. “We are looking forward to working with ATAI to develop a psychedelic-containing films [sic] for the treatment of mental health disorders, and potentially to manufacturing their clinical supply, assuming successful prototype development.”

The announcement comes as research into psychedelic drugs for treating mental health issues including depression and PTSD is on the rise.

“ATAI is dedicated to developing new treatments for individuals suffering from mental health disorders, which is crucial given the increasing prevalence of depression, anxiety and addiction,” Florian Brand, CEO of ATAI said. “IntelGenx’s film technology is very well-suited for our pharmaceutical-grade psychedelic candidates, offering ATAI the potential to deliver treatments to everyone in need of new therapeutic options.”

Quick-dissolving films would allow users to feel the effects of the drugs much faster. Traditional consumption methods of psilocybin involve eating mushrooms that contain the compound or distilling into a pill or capsule. This can delay the onset of effects for more than an hour.