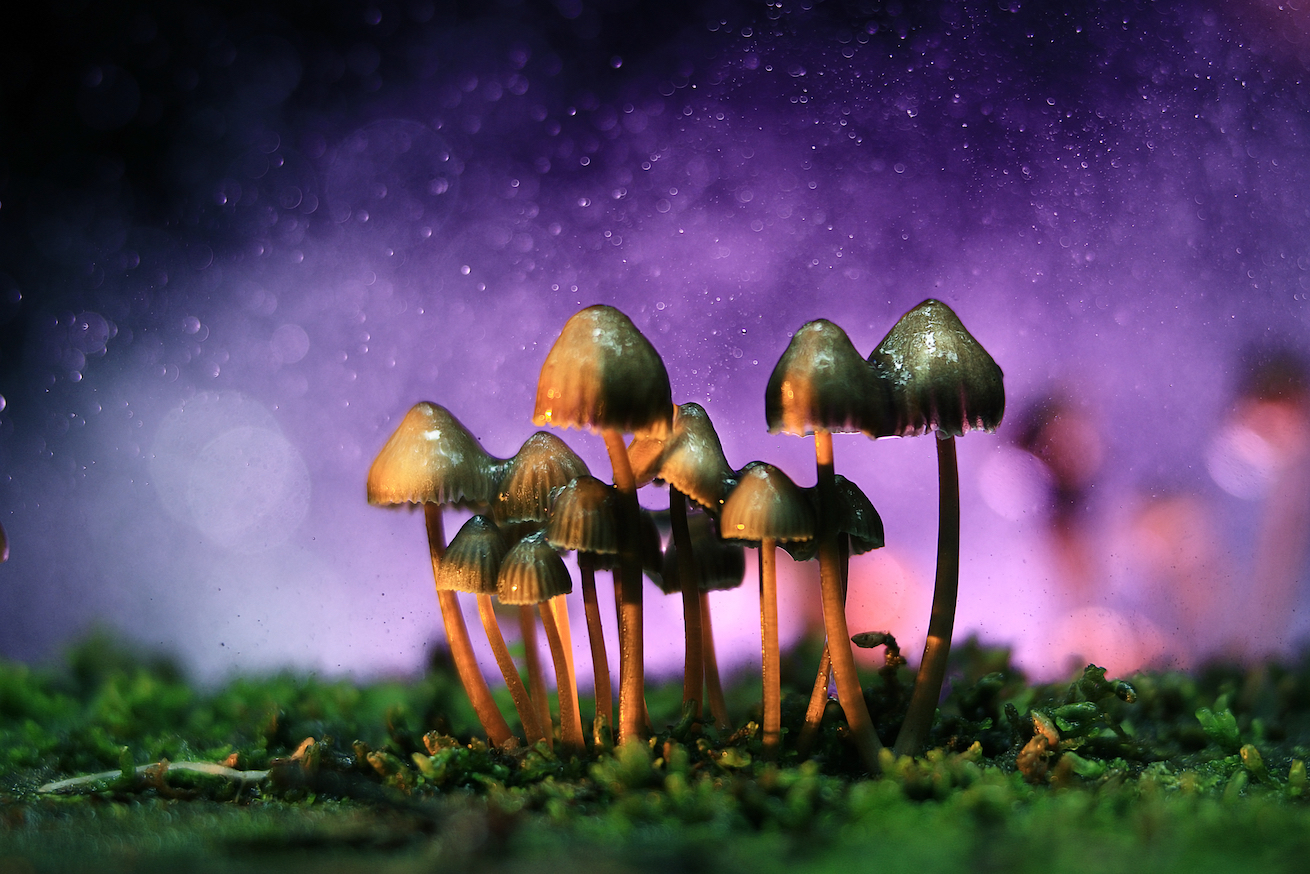 In its proposed revised 2021 quotas, the DEA suggests 4900% increase in the allowed quantities of psilocybin for research and clinical trial purposes.

In good news for researchers in the psychedelics space, the United States Drug Enforcement Administration (DEA) is proposing a significant increase in the allowed quantities of some Schedule I psychedelic drugs to meet research and development needs.

In a notice published in the Federal Register on Thursday, the agency said it is proposing to increase the Aggregate Production Quotas (APQs) of psilocybin and psilocin, in addition to marijuana and marijuana extract. APQs limit the quantities of controlled substances in Schedules I and II of the Controlled Substances Act that can be manufactured in the US to provide for the country’s scientific, research, and industrial needs. These estimates are created annually are updated once during the year to reflect changing demands.

In its proposed revised 2021 quotas, the DEA suggests a significant increase in the allowed quantities of both psilocybin and psilocin, two of the compounds found in “magic mushrooms”. For psilocybin, it has proposed manufacturing 1,500 grams of the drug, up from an initial quantity of 30 grams – a whopping 4900% increase. For psilocin, the DEA said the original quota of 50 grams should be raised to 1,000 grams, which is a 1900% increase.

“[This] is directly related to increased interest by DEA registrants in the use of hallucinogenic controlled substances for research and clinical trial purposes,” the DEA explained in the notice. “The DEA firmly believes in supporting regulated research of Schedule I controlled substances. Therefore, the APQ increases reflect the need to fulfill research and development requirements in the production of new drug products, and the study of marijuana effects in particular, as necessary steps towards potential Food and Drug Administration (FDA) approval of new drug products.”

The APQs for other psychedelic drugs, including mescaline (set at 25 grams), LSD (set at 40 grams), and MDMA (set at 50 grams), remain unchanged.

The proposed changes are now open for public comment until October 4, 2021. After considering any comments or objections, which may involve holding a public hearing on issues raised, a final order establishing the adjusted APQs for 2021 will be published in the Federal Register.

While the DEA’s decision to allow greater quantities of psilocybin and psilocin for research purposes is a step in the right direction, the fact the agency can restrict access to these substances is contentious among decriminalization and legalization advocates.

In fact, one Seattle palliative care physician Dr. Sunil K. Aggarwal – with the support of a coalition of state Attorney Generals, end-of-life support groups, researchers, and physicians – is suing the DEA to gain permission to treat patients experiencing end-of-life distress with psilocybin. The case is being made under the ’Right to Try’ Act which gives terminally ill patients the ability to try certain unapproved treatments currently undergoing clinical trials.

Hawaii may soon legalize psilocybin therapy for the treatment of a range of mental health issues, according to proposed legislation.
The Joy of Cooking with ‘Shrooms: Making Psilocybin More Palatable