How Cybin Is ‘Revolutionizing’ Mental Healthcare with Novel Psychedelic Compounds 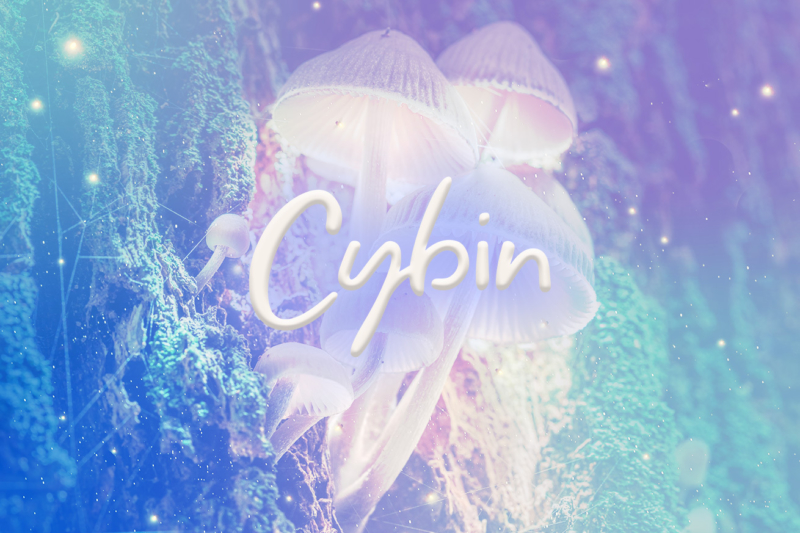 Cybin is on a mission to “revolutionize” mental healthcare, and CEO Doug Drysdale assures that mission statement is not just corporate hyperbole.

“Some people laugh when we talk about revolutionizing mental healthcare. It is a strong word, but I think it’s appropriate in this case,” he says on the latest episode of the Psychedelic Spotlight Podcast.

“We’ve seen very little innovation in psychiatry for the last two or three decades. And current treatments, like SSRIs, work for some people, but for many of them, they’re not effective,” he continues. “They come with side effects, and often take quite a long time to work. So what is really revolutionary about psychedelics is the potential for these treatments to work very, very quickly … but then have a durability effect that could last for potentially months at a time from just one or two doses.”

Studies have shown psychedelics can be transformative for individuals suffering from depression, anxiety, addiction, PTSD, and other mental health disorders.

So far, the biggest hurdles have been insurance companies covering costs, finding access to a clinic, and having enough time to spare for treatment.

Current psychedelic-assisted therapy sessions can take a full day, because psychoactive compounds like psilocybin, LSD, and MDMA can last anywhere between 4-10 hours. Drysdale says that clinics and insurance providers “really struggle with that as part of their business model.”

“These clinics are delivering care, but they’re also looking to make a good profit—it’s an operating business. So, the thought for them of tying up a room for an entire day, and all the ancillary staff, for just a single patient, that’s that’s hard for them to get around,” he explains. “So, either they have to pass that cost on to the patient, which may make these prohibitive, or they have to pass on to payers, who may or may not reimburse.”

“In our view, reimbursed pharmaceuticals from psychedelics are the single greatest way to bring broad accessibility to millions of patients around the world,” Drysdale says.

Like Cybin’s sublingual film formulation of psilocybin, which Drysdale describes as “a strip loaded with psilocybin that will be placed under the tongue,” so that the compound goes directly into the bloodstream, instead of going through the GI tract and liver.

“You lose 50-60% of the active drug that way, so it’s a very inefficient way to deliver psilocybin orally,” he says. “We hope that that will deliver that formulation of psilocybin with faster onset and shorter duration.”

On the flip side, Cybin also aims to extend the duration of tryptamines, like N,N-Dimethyltryptamine (DMT), one of the most powerful entheogens found on the earth, characterized by short, intense psychedelic trips.

To tackle alcoholism and anxiety disorders, Drysdale says, “We’re starting with very short acting psychedelics—tryptamines, like psilocybin like DMT in their structure—and we’re extending the duration in the body. So we’re taking them for being perhaps a 10 to 15 minute duration to that 1-2 hour duration, using a process called deuteration.”

For those of us who aren’t well versed in chemistry, Drysdale explains: “Simply put, it’s a way to stop the molecule being broken down so quickly in the bloodstream, and therefore last longer in the body.”

Deuteration has yielded Cybin several novel pieces of intellectual property that are currently in the company’s development pipeline.

CYB003 and CYB004 are both deuterated tryptamines, designed to treat alcohol use disorder and anxiety disorders, respectively, while CYB001 is the psilocybin sublingual film formulation designed to treat major depressive disorder.

“And I’m hopeful that molecule, CYB003, could go on to tackle tobacco use disorder or opioid use disorder, as well,” Drysdale adds.

The company has filed 14 patents, so far, covering novel psychedelic compounds, delivery mechanisms, supportive treatment platforms and a drug discovery pipeline of modified and novel tryptamines and phenethylamines. “And that’s just responsible,” Drysdale says. “That’s to protect that investment that our investors have confided in us, given us to protect and use wisely.”

The World Health Organization estimates 280 million people in the world suffer from depression, which leads to over 700,000 annual suicides—the fourth-leading cause of death in 15-29-year-olds. Meanwhile, 500,000 deaths worldwide are attributable to drug use, with WHO reporting more than 70% of these deaths are related to opioids, and more than 30% of those deaths caused by overdose.

Whether substance addiction and abuse is the root of depression or a symptom of it, Drysdale says the implications “just go on and on,” rippling through lives and degrading communities.

“When you think that the opioid epidemic has taken more lives than we’d lost to two AIDS in the United States, then that really puts that issue into perspective,” Drysdale continues. “Inner cities and low-income rural areas have been impacted by [addiction]; that has just been devastating.”

“If we can remove someone’s addictive cravings, one month at a time, then you really can change the trajectory of someone’s life, or the trajectory of a community,” he adds. “So, when we think about accessibility for all, we really are looking very broadly across multiple indications and multiple geographies.”