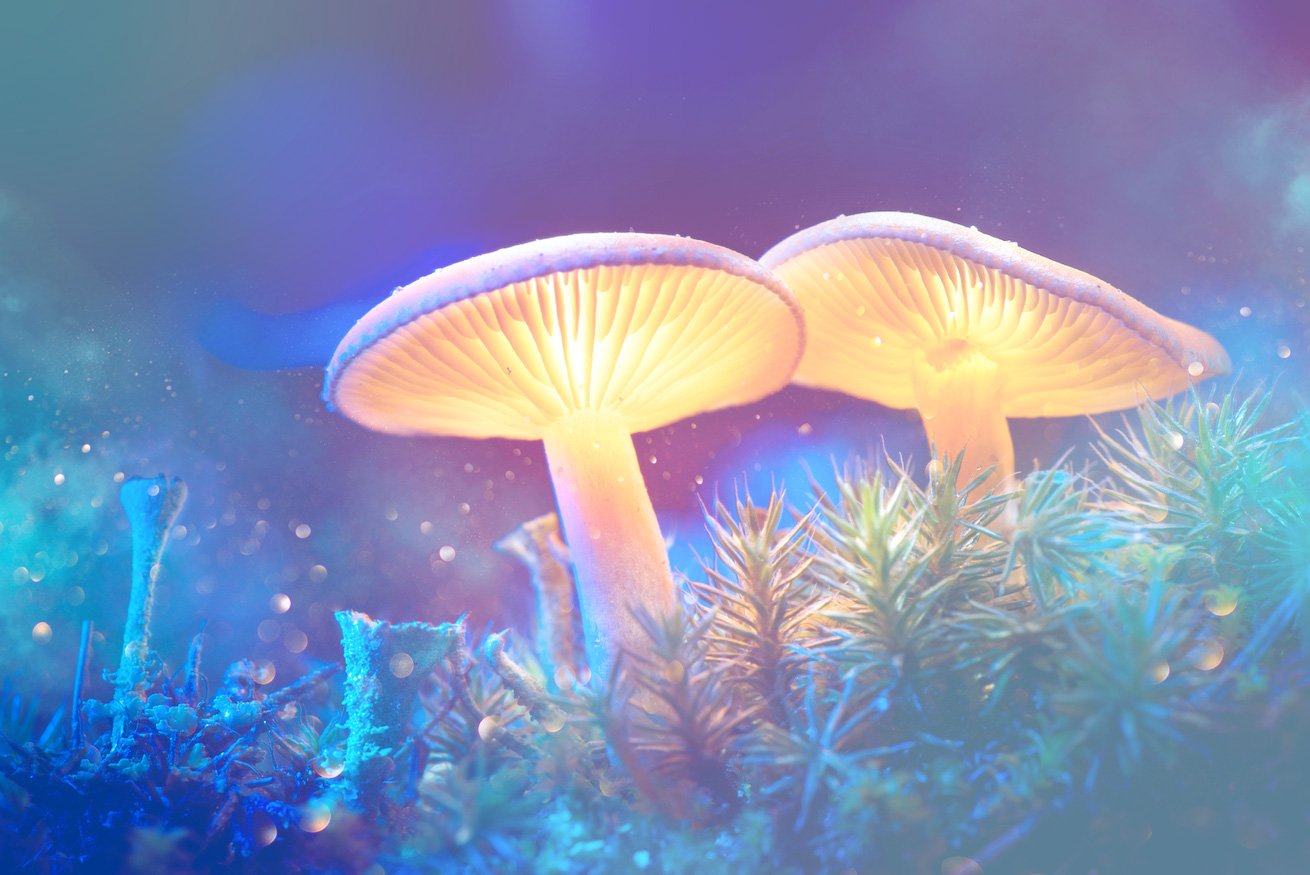 "Establishing a widespread route to provide New Yorkers with this medical treatment would be a monumental step in providing mental health care to improve lives,” reads the bill.

A bill was introduced in New York State on Monday which seeks to legalize psilocybin for medical use.

In addition to amending the Empire State’s public health law to legalize psilocybin for medical use, the bill would amend finance laws to create a $2 million fund to assist cash-strapped military veterans and first responders pursuing psilocybin treatment at a service center.

“There is a bipartisan effort underway to utilize psilocybin in treating diseases such as PTSD, depression, anxiety, and alcoholism,” Assemblyman Burke tweeted. “Psilocybin therapy is a breakthrough avenue in treating these ailments.”

In addition to outlining who is legally eligible for psychedelic therapy—the wide swath of patients includes the terminally ill as well as those living with cancer, HIV, Parkinson’s disease, Alzheimer’s, multiple sclerosis, autism, muscular dystrophy, and inflammatory bowel disease—the bill designates precisely how practitioners and grow centers would obtain the necessary licenses.

For instance, applicant businesses owned by women or from communities specifically impacted by “the enforcement of psilocybin prohibition” might gain extra consideration. Likewise, psilocybin manufacturing facilities are banned from employing convicted felons, except in cases where their conviction is related to possessing controlled substances or selling them to adults.

The bill’s “justification” section makes the same compelling case for legalizing psilocybin therapy that many researchers, medical experts, and psychedelic advocates have been making for years. In short: it works.

“The FDA recognizes psilocybin therapy as substantially better than present treatment options. Establishing a widespread route to provide New Yorkers with this medical treatment would be a monumental step in providing mental health care to improve lives,” it reads, adding, “These therapy centers would offer a safe physical environment supervised by trained monitors to negate the minimal risk involved with psilocybin.”

The text also outlines why a fund should be created to assist first responders: “[They] expose themselves to potential trauma on a daily basis to keep us safe and well. Ensuring their access to this treatment demonstrates our reciprocity to keep them safe and well.”

This isn’t the first time psychedelics made their way to Albany. In March, New York Assemblywoman Linda Rosenthal (D) introduced a bill to decriminalize psychedelics statewide.

If Burke’s bill is adopted, New York would become the second U.S. state to legalize psilocybin for medical use, following Oregon which got the party started last November by decriminalizing psychedelics and legalizing psilocybin therapy. Washington, D.C., has passed comparable measures along with Denver, Detroit, Seattle, Oakland, and other cities. Many additional locales are pushing for increased access to healing plant medicines, including Texas, which recently passed a bill to study the effects of psilocybin, MDMA, and ketamine as well as conduct a psilocybin-centered clinical trial involving PTSD-afflicted veterans.

Hawaii may soon legalize psilocybin therapy for the treatment of a range of mental health issues, according to proposed legislation.
Understanding HPPD to Prioritize Harm Reduction of a Very Real Psychedelic ...

Microdosing: Why So Many Entrepreneurs Microdose Psilocybin Mushrooms feat....
Scroll to top