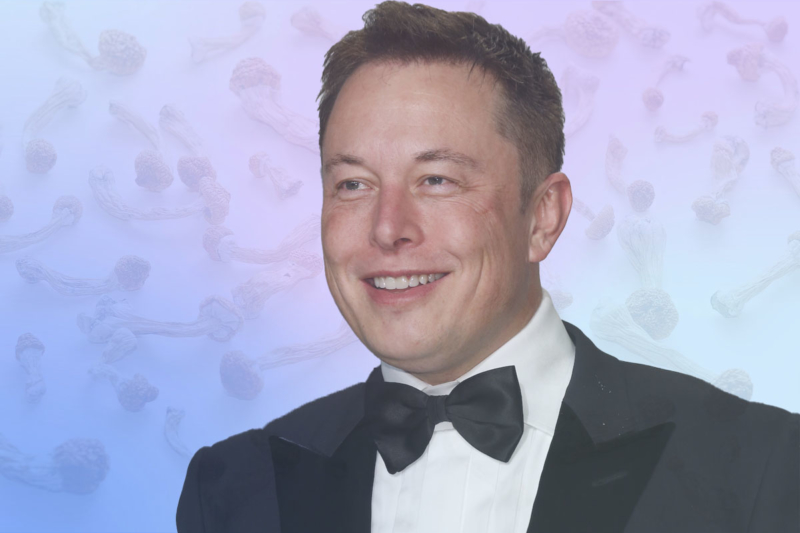 This is one of the billionaire's most explicit acknowledgments of the power of psychedelics for mental health applications, and leaders in the psychedelic medicine industry are very excited.

On Sunday, Elon Musk once again tweeted positively about psychedelics.

In response to Twitter user Marc Andreessen, who asked how prescribed psychedelics replacing amphetamines and SSRIs would change our society, the Tesla CEO — and Technoking— responded by saying, “I’ve talked to many more people who were helped by psychedelics & ketamine than SSRIs & amphetamines.”

While Elon Musk has made many cryptic pro-psychedelic comments in the past, this was one of the most explicit acknowledgments that he believes in the power of using these mind-altering substances as medicines.

To which I would guess the answer is probably not. At least, not any time soon. For one, Musk seems to have his hands full with his current four companies plus the takeover of Twitter. And for another, he has spoken in the past about how he doesn’t “invest” in companies. If he were to get involved with a psychedelics business, he would likely buy it outright, or start his own.

Nevertheless, that didn’t stop many CEOs of publicly traded-psychedelic medicines companies from trying to get his attention.

For example, Numinus Wellness CEO, Payton Nyquvest, offered to tour Mr. Musk through any of their psychedelic therapy clinics, which he calls their “vision for the future of accessible & equitable mental healthcare.”

Doug Drysdale, CEO of Cybin, was more direct, telling Musk to “feel free to invest in @CybinInc and help us make psychedelic treatments a reality!”

@elonmusk feel free to invest in @CybinInc and help us make psychedelic treatments a reality! $CYBN

Daniel Carcillo, CEO of Wesana Health, talked up his company’s progress in getting a combination treatment of psilocybin and CBD towards clinical trials.

Yes sir@wesanahealth has communicated with the FDA through a pre-IND meeting. We have a defined pathway forward to having a psilocybin and CBD combo therapy live on someone’s counter with no need to hallucinate to address major depressive disorder

Dr. Ben Sessa, co-founder and CMO of Awakn Life Sciences, also shot for the stars, saying, “Hello Elon, This my bag. DM me and we discuss plans to achieve psychedelic medicine universal health care for all.”

Hello Elon,
This my bag. DM me and we discuss plans to achieve psychedelic medicine universal health care for all.
Thanks
Ben

At the time of writing, Elon has not responded to any psychedelic industry CEOs, and he likely won’t.

The obvious hope stemming from the leaders in the psychedelics space aside, if Elon were to get into the psychedelic medicines game, it would likely not be as a silent investor. Rather, he would probably buy the company he sees as the most advanced outright, and then take it private. Though it is important to note, while it has long been rumored that Elon Musk uses psychedelics personally, he has no previous business or medical experience in medicinal psychedelics.

It is possible he would merge said company with Neuralink, his start-up working on treating brain and nervous system problems using an implanted brain chip. There certainly could be potential synergies there. Elsewise, it could exist as its own company.

Either way, Musk doesn’t really do the whole SILENT investor thing, and any company partnering with him would likely have to sacrifice their autonomy and become an Elon-run company.

Again, this is incredibly unlikely, in the short term at least. At best, the psychedelic medicines industry can hope for the Musk-bump of increased interest in the industry, as his 90 million Twitter followers are exposed to the potential of using psychedelics to heal. 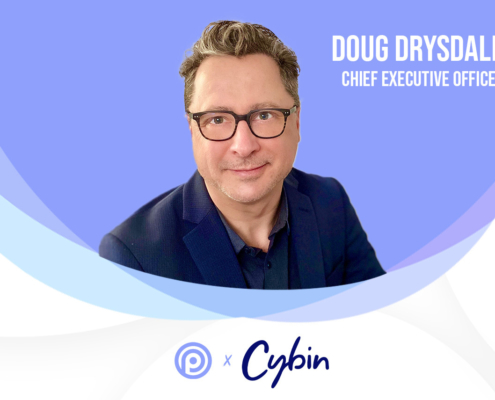 Doug talks about the company’s mission to revolutionize mental healthcare, how Cybin is delivering powerful and effective therapies, and why being the first psychedelic-based company to list on the New York Stock Exchange was a natural fit. Cybin can be found on the NYSE under the ticker symbol $CYBN. 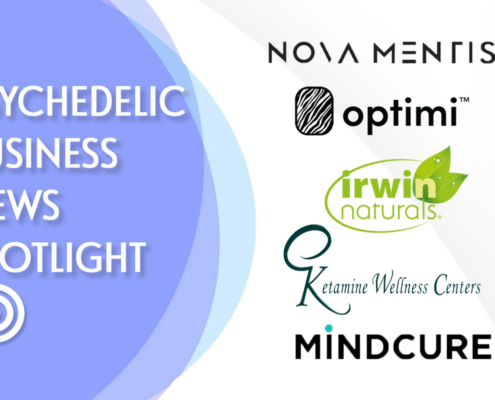 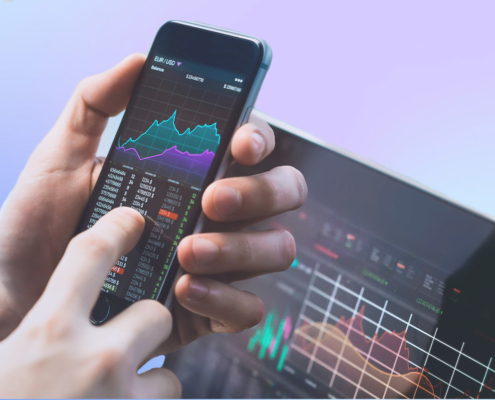 ShutterstockFungus Among Us: 5 Fascinating Facts About Mushrooms
Scroll to top