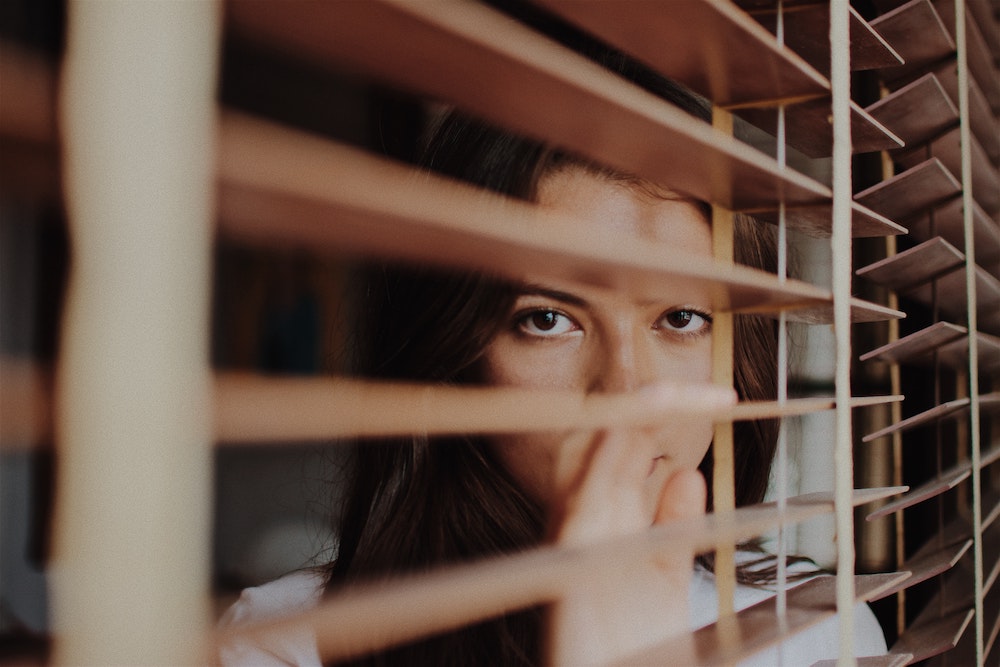 Adults with depression who were abused or neglected as children responded better to intravenous ketamine therapy than depressed adults who were not mistreated, according to a poster presentation and discussion at the recent Anxiety and Depression Association of America 2021 Virtual Conference.

The study involved 189 adults with treatment-resistant depression, each of whom underwent at least three ketamine infusions at a private outpatient clinic. Researchers assessed each participant’s childhood maltreatment history using the Childhood Trauma Questionnaire (CTQ) as well as their depression severity using the Quick Inventory of Depression Symptomatology Self Report (QIDS-SR), both before and after the ketamine sessions.

After comparing the before and after questionnaires, researchers found that participants with a greater history of childhood maltreatment (including sexual abuse, physical abuse, physical neglect, emotional abuse, and emotional neglect) reported greater decreases in depression severity.

They also found three distinct trajectories emerge from the three different infusion sessions. The first and largest group of participants—involving about 40 percent of the group—were severely depressed at the beginning of the study and had a “rapid and robust treatment response to three infusions,” the researchers said.

The second group—involving about 30 percent of the participants—were severely depressed at the beginning of the study but had minimal improvement to their depression after three sessions. The third group, similar in size to the second group, were moderately depressed at baseline and reported only minimal response to the treatments.

Researchers also found that severely depressed individuals who experienced “rapid and robust” response to ketamine therapy were also more likely to have suffered from physical abuse than those in the other two groups.

“It appears that patients who report a significant childhood physical abuse history may especially benefit from IV ketamine treatment,” said Brittany O’Brien, PhD, Assistant Professor at Baylor College of Medicine in Houston, Texas. “And given the patients with trauma histories have a lower likelihood of response to the first-line treatments, ketamine may be a good treatment for severely depressed patient who have significant childhood trauma.”

Get a Roundup of Our Best Stories in Your Inbox