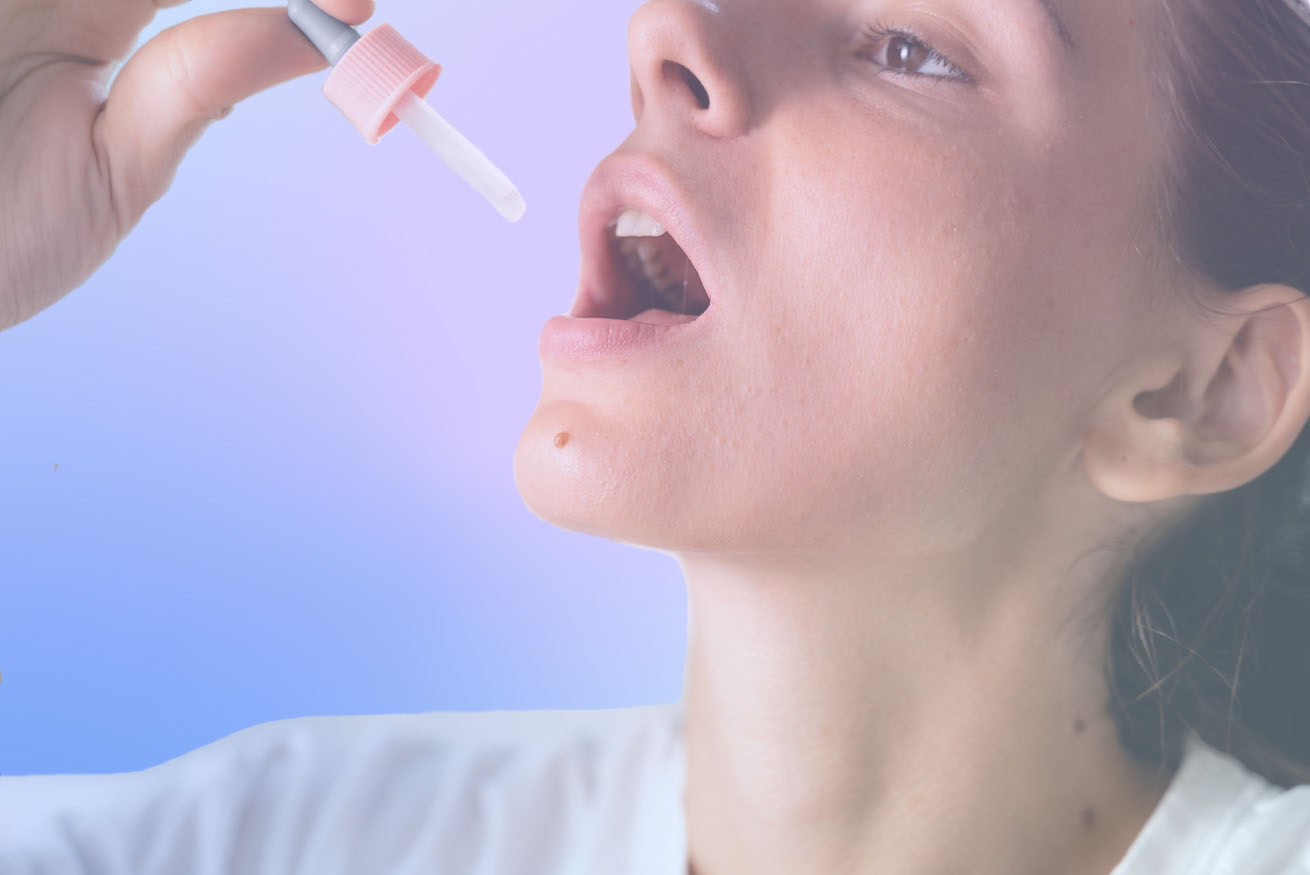 The report also explores how microdosing may impact the use of other prescribed mental health medications.

There has been a shift towards the microdosing of psychedelics during the pandemic, according to the world’s largest drug survey.

The Global Drug Survey (GDS) is a London-based independent research organization that uses an encrypted online platform to collect anonymous drug data from across the world. Its 2021 report, which is based on data from 32,022 people from 22 countries, showed that one in four drug users reported microdosing — consuming a small fraction of what is considered a recreational dose of a psychedelic — during the past 12 months with either psilocybin or LSD.

The GDS explained it has been exploring the practice, function, and perceived benefits of microdosing in the last four years, and its findings suggested it is becoming more popular. “Our findings also reveal that people are microdosing with a far wider range of psychedelics, albeit at lower levels than LSD and psilocybin, with almost one-third of those who had used other psychedelics reporting having microdosed with MDMA (15.7%), ketamine (12.2%), DMT (7.4%), and 1P-LSD (7.8%),” the report said.

The researchers noted that microdosing appeared to be well-tolerated regardless of the psychedelic used, with just 10% of survey participants reporting unwanted physical or psychological effects. “The most common reasons given for experiencing unwanted effects were related to dose and frequency or timing of dosing — all of which are potentially negated by tweaking the pattern of use,” the GDS explained.

“For 20% to 40%, however, these unwanted or negative effects led to them stopping the practice altogether, so contrary to the overwhelmingly positive media spin — microdosing is not tolerated or accepted by all.”

The findings showed that the most common reason for undesired effects from microdosing was because the dose was too high, “indicating difficultly achieving the correct sub-threshold dosage.”

“This is unsurprising given that most people will be relying on an unregulated market to obtain the psychedelics used for microdosing,” the GDS said. Other reported causes of undesired effects stemmed from taking the substance too often, at the wrong time of day, or a possible issue with the drug.

The report also explored how microdosing may impact the use of other medications being used to improve a person’s mental health and wellbeing. There is little known about how psychedelics interact with drugs such as antidepressants; however, data released last week suggests that selective serotonin reuptake inhibitors (SSRIs) can be safely used with psilocybin.

“Although the majority [of survey participants] reported not taking prescribed medications, about half of those prescribed medications for their mental health reported that microdosing had led to them stopping or reducing these other medications,” the report said.  “It can be risky to stop medications suddenly without medical supervision, especially antidepressants. Our data suggests that doctors need to encourage patients to disclose other approaches to improving their mental health so when prescribing they can advise accordingly.”

Hawaii may soon legalize psilocybin therapy for the treatment of a range of mental health issues, according to proposed legislation.
The Revolution in Mental Health Care: Psychedelics | PSILERA