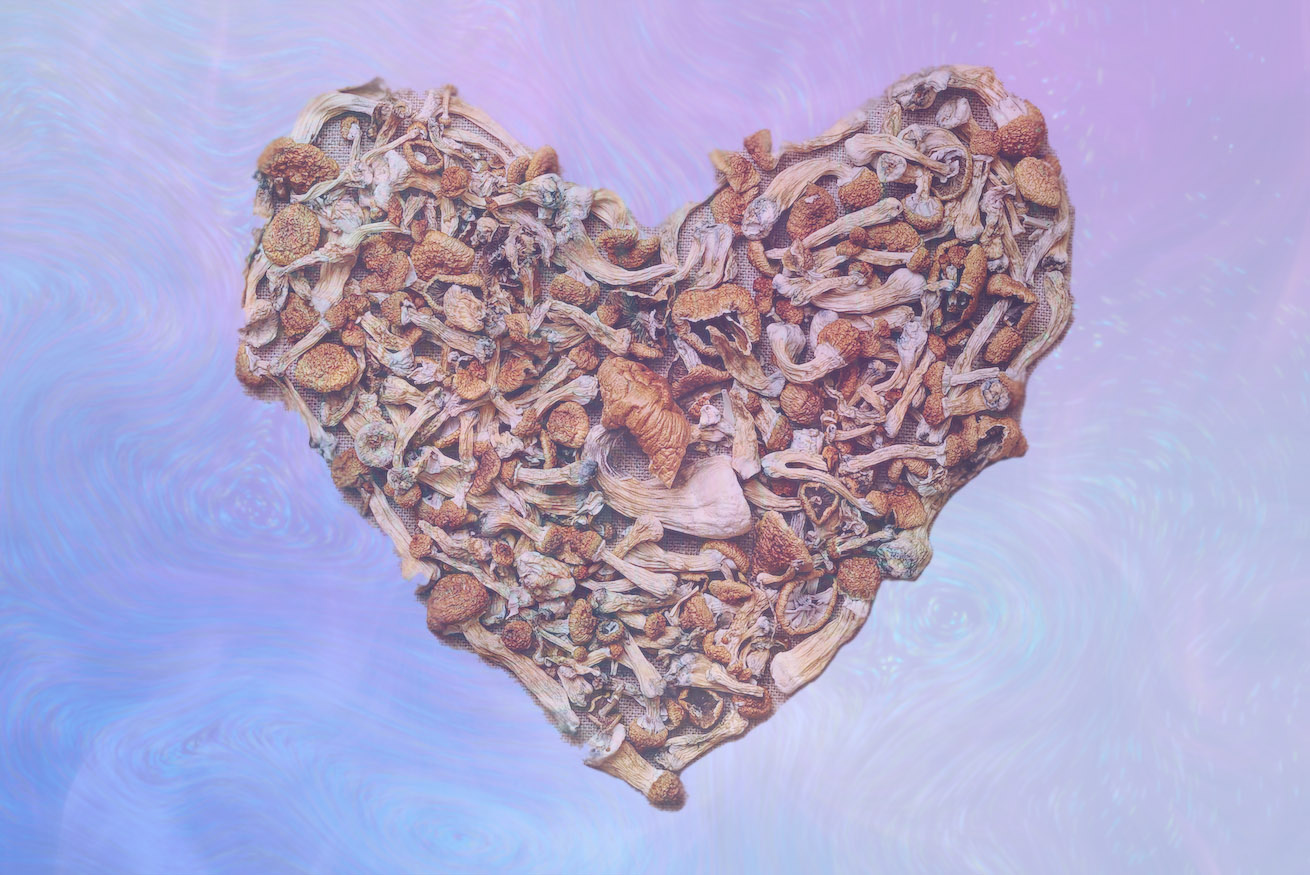 “If the results are confirmed in subsequent studies ... antidepressants may no longer need to be stopped for psilocybin treatment,” says MindMed Executive President Dr. Miri Halperin Wernli.

Biotechnology company MindMed has released new data showing how a selective serotonin reuptake inhibitor (SSRI) interacts with psilocybin in humans, providing preliminary evidence these drugs could be safely used together without impacting psilocybin’s effectiveness to tackle depression and anxiety.

SSRI drugs are the most commonly prescribed antidepressant that can relieve the symptoms of depression by increasing the level of serotonin — often referred to as the “feel-good hormone” because it is responsible for stabilizing our mood, feelings of wellbeing, and happiness — within a person’s brain.

Because psilocybin is being investigated as a treatment for depression and anxiety, it is vital to understand how this drug interacts with current antidepressant treatments. Before this study, it was unclear if antidepressant medicines would interact with psilocybin, with some case reports indicating that antidepressants may reduce a person’s response to psychedelics.

The MindMed-sponsored study, carried out by the University Hospital Basel Liechti Lab, showed that pre-treatment with the SSRI escitalopram had no relevant impact on the positive mood effects of psilocybin. However, it significantly reduced negative effects such as anxiety and adverse cardiovascular reactions when compared with a placebo pre-treatment in healthy human participants.

The researchers found that pre-treatment with escitalopram did not alter the pharmacokinetics of psilocin — the active compound that the prodrug psilocybin is converted into in humans by the process of dephosphorylation. The half-life of psychoactive psilocin was 1.8 hours, with a range of 1.1 to 2.2 hours, which was consistent with the short duration of action of psilocybin.

It also did not alter QTc intervals (a measure of hearth rhythms) or circulating brain-derived neurotrophic factor (BNDF) levels before or after the administration of psilocybin.

“Two key questions arise around the use of psilocybin in patients undergoing antidepressant treatment,” explained the study’s Principal Investigator, Dr. Matthias Liechti. “First, for safety reasons, should a patient stop using antidepressants before receiving psilocybin? Second, if there’s no safety risk, will the antidepressant reduce the patient’s response to psilocybin?”

“These results indicate that psilocybin may be dosed during escitalopram treatment without apparent impact on the effect of psilocybin. Thus, the study answers the first question and provides a positive indication for the second.”

The results of this study highlight important areas for future research, with the authors suggesting studies with a longer antidepressant pre-treatment time and patients with psychiatric disorders to define interactions between antidepressants and psilocybin further.

“If the results are confirmed in subsequent studies, with other substances and in patients rather than healthy individuals, antidepressants may no longer need to be stopped for psilocybin treatment,” added MindMed’s Executive President Dr. Miri Halperin Wernli. As the researchers noted, this would eliminate the risk of adverse effects due to escitalopram treatment interruption to participate in a psilocybin treatment, for example, in a clinical trial or for compassionate use.

Hawaii may soon legalize psilocybin therapy for the treatment of a range of mental health issues, according to proposed legislation.
Field Trip Health Treating Depression With Ketamine-Assisted Therapy All Across...