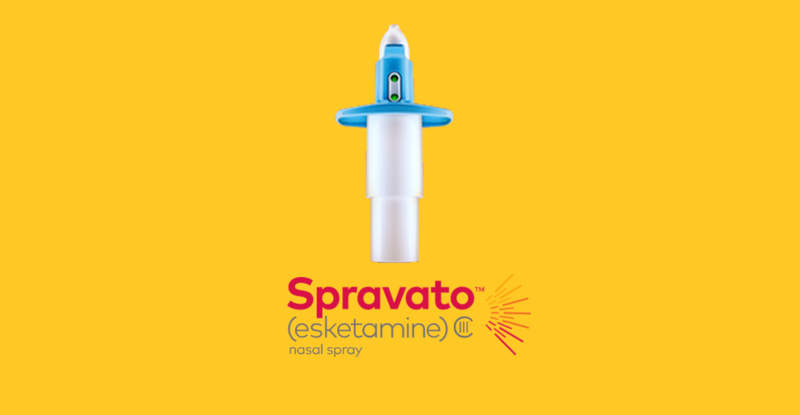 New guidance on how to safely and effectively use ketamine and esketamine to treat adults with hard-to-treat depression was published this month in the American Journal of Psychiatry by a group of international mood disorder experts.

“Ketamine and esketamine are the first rapid-onset treatments for adults with TRD (treatment-resistant depression), and there was an international need for best-practice guidance on the deft and safe implementation of ketamine and esketamine at the point of care, as none previously existed,” author Roger McIntyre, MD, Professor of psychiatry and pharmacology at the University of Toronto in Canada told Medscape Medical News. “This need has only been amplified by the significant increase in the number of clinics and centers providing this treatment.”

Both ketamine and esketamine are dissociative anesthetics. Ketamine has been used for more than 50 years as an anesthetic and pain reliever. Esketamine was approved by the Food and Drug Administration (FDA) for TRD in March 2019, and for major depression and suicidality in August 2020.

Esketamine, marketed as a nasal spray under the brand-name Spravato, is the first and only approved antidepressant medication shown to begin improving depressive symptoms with the first dose.

Because of ketamine’s psychedelic potential, drug regulators have been hesitant to approve it for depression. However, the therapy’s ability to rapidly and effectively treat symptoms of depression have led many doctors to prescribe the treatment off-label. Esketamine, similar to ketamine, was developed specifically as a depression treatment.

“There has been a long-standing need for additional effective treatments for treatment-resistant depression, a serious and life-threatening condition,” said Tiffany Farchione, M.D., acting director of the Division of Psychiatry Products in the FDA's Center for Drug Evaluation and Research, said upon initial esketamine’s approval.

“Controlled clinical trials that studied the safety and efficacy of this drug, along with careful review through the FDA’s drug approval process including a robust discussion with our external advisory committees, were important to our decision to approve this treatment,” she continued. Due to safety concerns, esketamine can only be administered in a certified medical practice where a health care provider can monitor patients.

The new guidance provides further precautions with esketamine as well as ketamine, starting with patient selection. Patients should have a confirmed diagnosis of treatment-resistant depression and no psychosis or other mental or physical health condition that would significantly affect the risk-benefit ration, the guidance recommends. Patients should also undergo a physical exam and monitoring of vital signs be taken during and after treatment. Drug screenings should also be considered, if necessary.

The guidance also recommends that both ketamine and esketamine be administered in settings in which multidisciplinary personnel are present, especially those specialized in treating mood disorders.

“The rate of treatment-resistant depression as well as suicide is extraordinary and rising in many parts of the world, only worsened by COVID-19,” McIntyre said. “Clinicians of different professional backgrounds have been interested in ketamine/esketamine, and we are extraordinarily pleased to see our international guidelines published.”