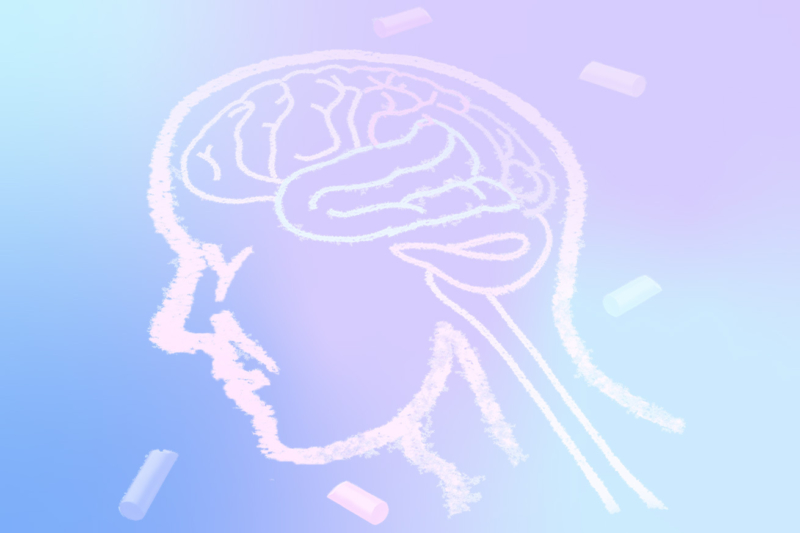 The Canadian biotechnology company announced on Thursday that it has filed for orphan drug designation with the European Medicines Agency (EMA) for its propriety psilocybin drug to treat patients with FXS.

The company has been researching serotonin signaling in an effort to understand the neural underpinning of social dysfunctions in ASD and FXS. If granted, orphan drug designation would give Nova Mentis’ drug status as a medicine intended for use in treating the rare condition of FXS. It would also provide the company incentives to develop the medicine, including assistance with trial protocols, reduced regulatory fees, and 10 years of market exclusivity should the drug be approved for patient use.

FXS is a genetic disorder caused by changes in the FMR1 gene that result in its failure to produce a protein called FMRP that is required for normal brain development. Symptoms of the disorder include developmental delays, learning disabilities, and social behavior problems.

FXS, which affects 1 in 7,000 males and 1 in 11,000 females according to the Centers for Disease Control and Prevention, is also the leading genetic cause of symptoms related to autism. ASD is a developmental disability that can also cause significant social, communication, and behavioral challenges. It affects an estimated 2.21% of adults in the United States.

There is no known cure for ASD. And the therapies currently available for FXS, which include pharmaceutical and behavioral interventions, fail to address the emotional aspects of the disorder, with limited efficacy and high toxicity. But Nova Mentis says that psilocybin could be a novel, first-in-class treatment for FXS.

The company says psilocybin not only offers promising cognitive benefits, but it also has peripheral effects, like the capacity to curb inflammation and modulate micro-bacteria, which is important for FXS patients, given the high prevalence of glycemic index disorders in this population. In addition, psilocybin is expected to improve both molecular and behavioral underpinnings of the disorder by improving brain plasticity, which results in a reduction in anxiety and behavioral rigidity.

“Nova’s lead drug candidate psilocybin (NM1010) in a preclinical model of FXS has revealed positive improvement in cognition without apparent psychedelic side effects,” said Nova Mentis Scientific Advisory Board Chairman Dr. Marvin Hausman. “I am also excited to report that psilocybin-treated animals showed changes in inflammatory biomarkers that are potentially involved in the ASD disease process.”

Nova Mentis is currently setting up a data bank of biological markers associated with autism and FXS to be used alongside behavioral results to help identify subsets of the disease and aid in the development of patient-specific treatments. The company also plans to conduct clinical trials to evaluate the efficacy of psilocybin therapy in ASD and FXS patients, and to submit regulatory documents to the EMA and the Food and Drug Administration (FDA) in the United States supporting psilocybin’s potential in treating these disorders. 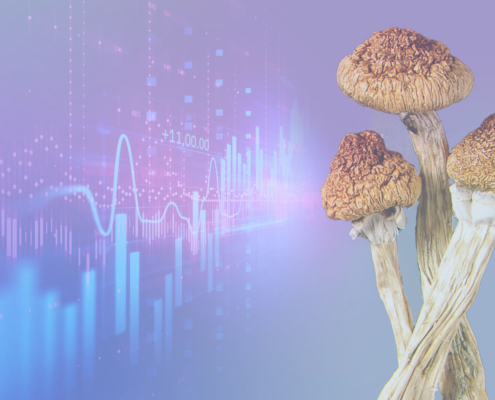 Shutterstock
Elemental Advisors Inc. CEO Tim Collins paints a picture of the past, present, and future of the psychedelics market in this guest blog. 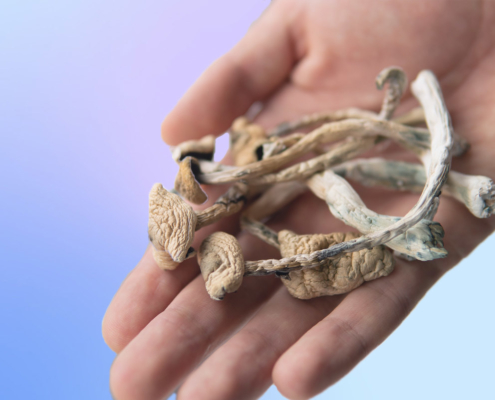 Shutterstock
Now it's up to the state's Senate to consider the bill decriminalizing the possession of psilocybin and authorizing research. 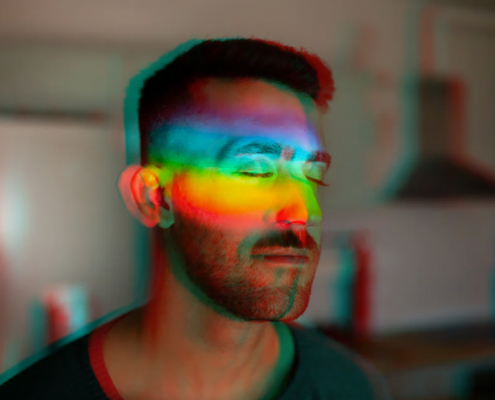 A double-blinded, randomized, and placebo-controlled study compares the subjective and autonomic effects of both psychedelics.
Wesana Health Launches Animal Studies for Psilocybin and TBI

What Is Salvia Divinorum and How Can the Psychedelic Help Humanity?
Scroll to top