A breakthrough in psychedelic research comes by way of a sensor. 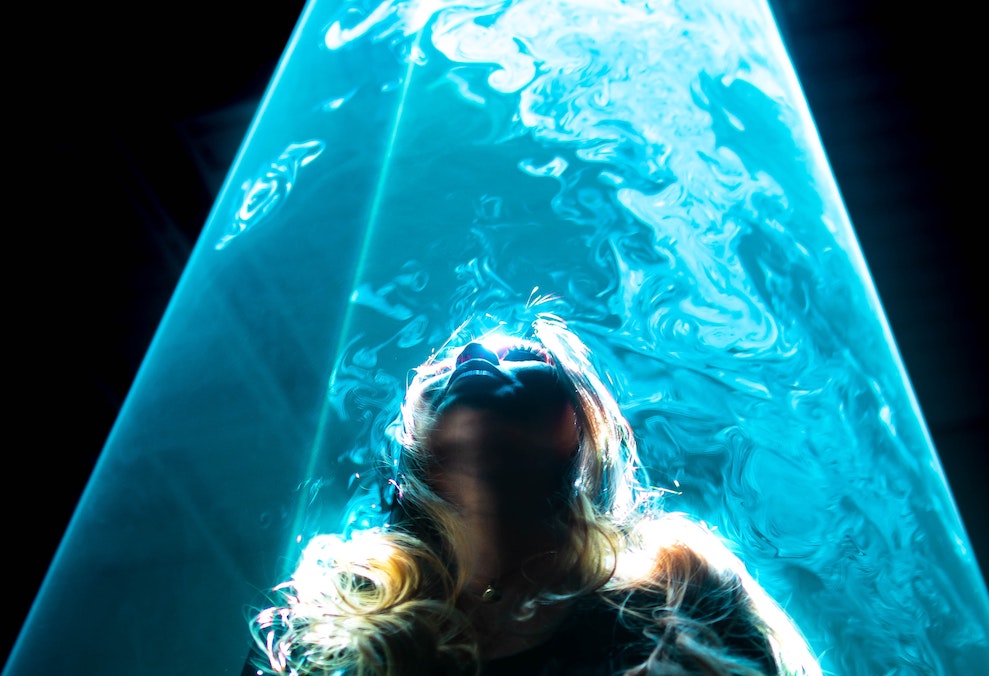 A team of researchers at the University of California, Davis, have identified a psychedelic with no hallucinogenic characteristics using a new sensor. They say it may hold the key to developing a more widely accepted treatment for mental and neurological conditions.

Recent studies have shown that psychedelic medicine can quickly and effectively treat conditions such as anxiety, depression, addiction, and post-traumatic stress disorder (PTSD). Unlike antidepressants and antipsychotics medicine which typically work by altering the brain’s chemistry, psychedelics promote brain plasticity, which means they essentially enable neural networks to change through growth and reorganization.

One challenge with psychedelic therapy is that because of its hallucinogenic properties, treatments currently require supervision before, during, and after administration. Plus, critics of psychedelics argue that their hallucinogenic characteristics make them attractive to recreational users. A non-hallucinogenic psychedelic, however, may provide the brain rewiring components of hallucinogens without the psychedelic effects. Meaning it could have therapeutic benefit without the risk of being misused.

UC Davis department of chemistry researcher David Olsen identified these non-hallucinogenic psychedelics using a sensor engineered by Lin Tian, an associate professor at the school of medicine. The sensor, called a PsychLight, glows in the presence of a hallucinogenic compound when it interacts with a serotonin receptor, areas in the brain targeted by both antidepressants and antipsychotic medicine.

Olsen, Tian and colleagues tested the sensor on a previously unstudied non-hallucinogenic compound called AAZ-A-154. The compound has been tested in animals and shown to produce similar neural results as hallucinogenic psychedelics. It is currently undergoing safety testing ahead of early-stage human trials.

The sensor could also have other benefits such as helping psychedelic pharmaceutical companies better determine which compound target serotonin receptors as well as their hallucinogenic potential.

The study, entitled “Psychedelic-inspired drug discovery using an engineered biosensor,” is published in the April 28, 2021, issue of the journal Cell.