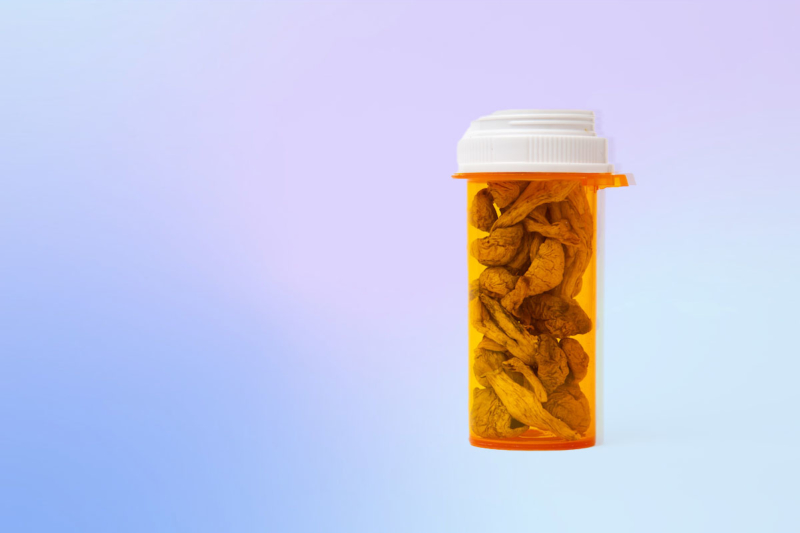 Oregon Health Authority did not budge on three rules that the public took issue with, including psilocybin affordability and accessibility concerns.

Last Friday, the Oregon Health Authority (OHA) adopted the state’s first set of administrative rules regarding psilocybin products, testing, and training programs. Those rules, along with others yet to be finalized, will go into effect next January when the state’s trailblazing therapeutic psilocybin program authorized by the Oregon Psilocybin Services Act commences.

The state published a first draft of proposed psilocybin product, testing, and training directives earlier this year before soliciting feedback from its citizens in April. Over 200 written and verbal comments were submitted, according to Oregon Psilocybin Services (OPS) which on Friday sent out a letter explaining the finalized rules and outlining which ones had been amended.

As Psychedelic Spotlight previously noted, the first draft of the rules raised significant affordability concerns. While OPS acknowledged those concerns, there was ultimately no resulting rule change.

“While creating access to services is a priority, OPS does not have statutory authority to regulate the costs of psilocybin products or psilocybin services. Because OPS is a fee-based program, the cost of administering the section’s work must be covered by licensing and application fees,” OPS wrote in their letter.

Additionally, despite multiple protestations to the contrary, licensed manufacturers will still only be allowed to cultivate or possess one specific fungi species: psilocybe cubensis.

“To avoid the risk associated with deadly, poisonous look-alikes and the potential for wood lover’s paralysis and animal-borne pathogens, OPS has upheld this recommendation in final rules,” the letter continued.

“Access to services is critical to the success of implementation … [but] OPS is unable to accommodate this request due to the language used in the Oregon Psilocybin Services Act,” the letter stated, adding, “After evaluating the issue, OPS determined that the text of the measure limits psilocybin products to those products that can be consumed orally … In addition, statutory language does not allow for consumption of psilocybin products or provision of psilocybin services on any premise other than a licensed service center.”

Commenters did manage to affect at least a few rule changes, including one pertaining to simplified psilocybin product testing and another which modified facilitator training requirements.

The first set of rules are being adopted now, months before the Oregon Psilocybin Act goes into effect, so the state can begin accepting applications for psilocybin programs in June. A second rulemaking process will occur for the remainder of the rules this Fall. 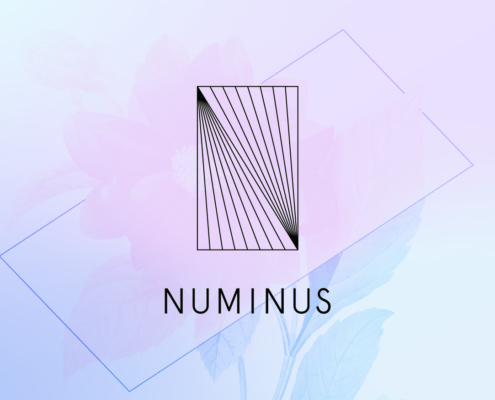 We interview Dr. Paul Thielking, Chief Science Officer of Numinus, about the use of psychedelics in palliative care and end of life care 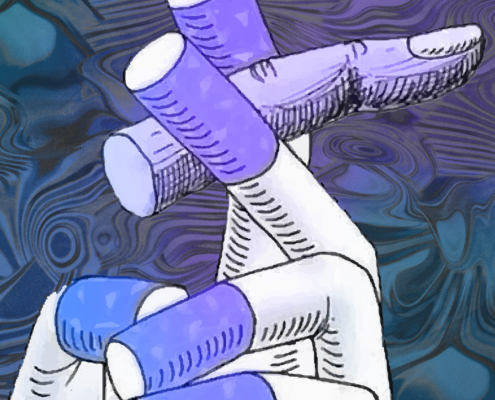 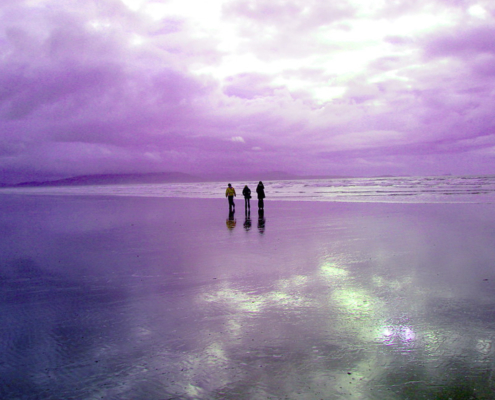 Americans continue to open their minds to ketamine, psilocybin, and MDMA treatment for depression, anxiety, and PTSD.
5 Psychedelic Books Our Staff Loves