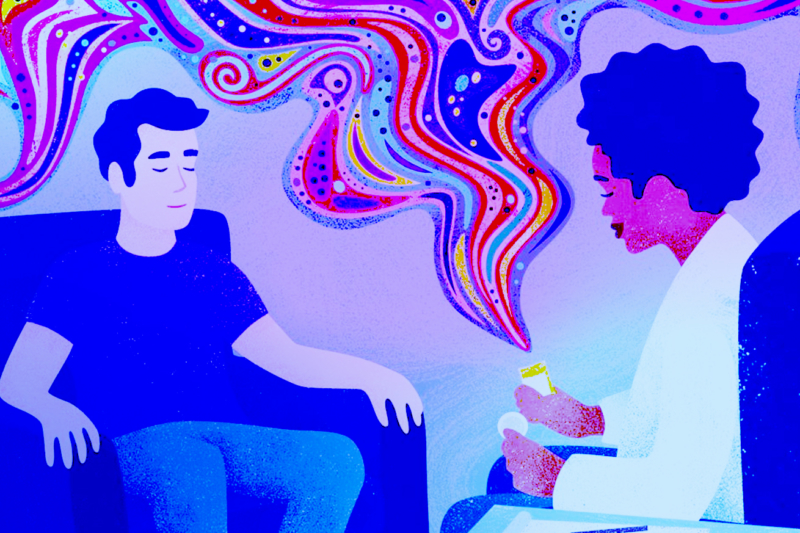 Psychedelic therapy is currently being investigated to treat a wide variety of substance use disorders. And now a new study published in JAMA Psychiatry indicates that psilocybin-assisted therapy may be useful in reducing heavy drinking in patients with alcohol use disorder.

The study from the research group at NYU Langone followed 93 participants through a 32-week period following 12 weeks of motivational enhancement and cognitive behavioral psychotherapy which included two sessions with an active medication. All of the subjects were reported to be heavy drinkers, consuming more than 4 to 5 drinks on the days that they drank heavily. One group of study participants received two separate doses of psilocybin, and the placebo group received two separate doses the antihistamine diphenhydramine.

Another surprising result of the study showed that eight months after their first dose, 48% of the subjects who received psilocybin stopped drinking altogether. This is compared to the 24% of patients in the placebo group who were able to give up drinking. These results alone are fairly stunning. In one quarter of the placebo group, patients were able to quit drinking through a program of intense psychotherapy alone. These results appear to double if you integrate psilocybin sessions into the therapy.

In addition, there were no serious adverse events reported among participants who received psilocybin.

“Our findings strongly suggest that psilocybin therapy is a promising means of treating alcohol use disorder, a complex disease that has proven notoriously difficult to manage,” says study senior author and psychiatrist Michael Bogenschutz, MD, director of the NYU Langone Center for Psychedelic Medicine.

You can read the full press release here.

This was a randomized and blinded study, meaning that half of the subjects were selected randomly to receive the placebo with neither the patient nor the therapist knowing which medication was being given. Despite the randomized blinding, a whopping 92-94% of patients and therapists were able to accurately guess their treatment assignment, which further demonstrates the limitations of blinding in psychedelic therapy studies. 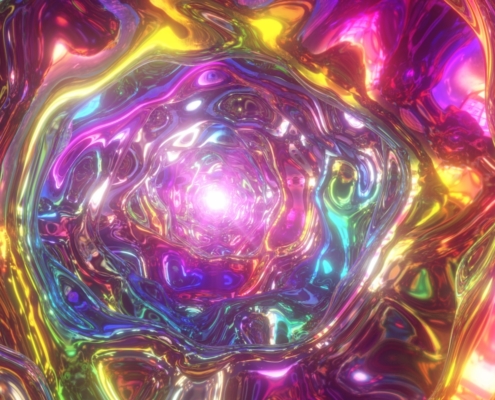 Shutterstock
A double-blinded, randomized, and placebo-controlled study compares the subjective and autonomic effects of both psychedelics. 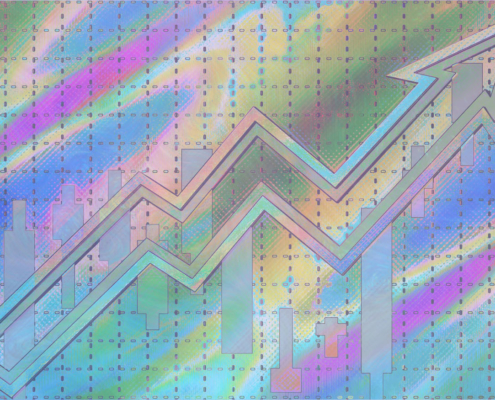 Shutterstock
Cathie Wood and Ark Invest buying psychedelic stocks will be significant for the industry, as Wood holds a megaphone with which she communicates to retail growth investors. 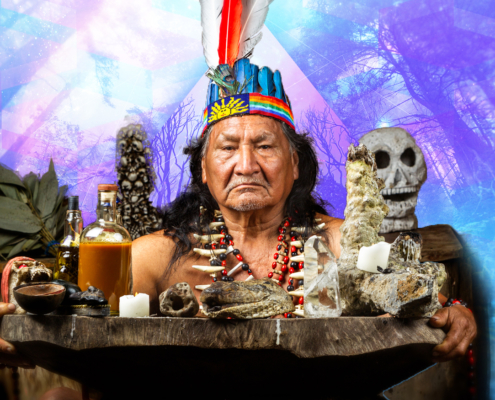 Shutterstock
Researchers are exploring the therapeutic potential of ayahuasca, a visionary brew containing DMT. Here's everything you need to know.
Can an Ayahuasca Ceremony Heal Immigrant and Refugee Trauma?

Do You Even Trip, Bro? On Psychedelic Masculinity
Scroll to top