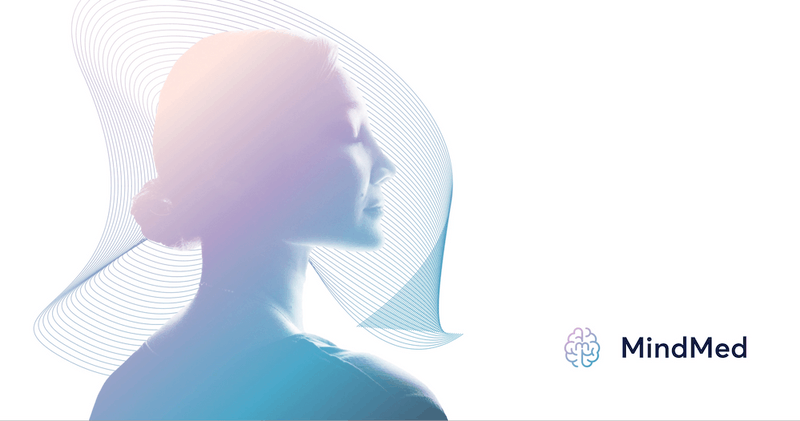 Cybin Inc., made its first major acquisition since going public in October. It acquired Adelia Therapeutics, which makes the ketamine-based therapy, Spravato, designed to treat depression.

“We are thrilled to join forces with Adelia, as we see this transaction as potentially advancing Cybin’s ability to innovate our psychedelic drug development program and diversify beyond major depressive disorder,” Doug Drysdale, Cybin’s Chief Executive Officer, said in a statement.

Mydecine Innovations Group will make its first commercial export of psilocybin mushrooms from its cultivation and research facility in Jamaica to Canada.

“We are pleased to announce the completion of our first commercial harvest of natural psilocybin mushrooms,” Joshua Bartch, CEO and Chairman of Mydecine, said in a statement. “There is more research needed on these compounds in order to better understand the entourage effect experienced by patients which has shown dramatically effective results compared to single-molecule synthetic psilocybin in preliminary studies. As the industry grows, the need for naturally occurring psilocybin and access to large quantities of these molecules will be paramount and we are excited to be the first to advance this movement at scale.”

The Motley Fool says put your money on Mind Medicine (MindMed). “Mind Medicine is an exciting company at the forefront of the new psychedelic medicine industry. It hasn’t wasted any time in starting to build out a competitive advantage that’s based around domesticating psychedelic chemicals into predictable and controllable medicines. This diamond in the rough won’t be profitable for years — and I’m still ready to invest in it today,” wrote Alex Carchidi.

Mind Medicine is working on developing therapeutics made from psychedelics including LSD and psilocybin.  Carchidi points out MindMed is pre-revenue but says it’s still the time to buy: “it has a compelling collection of projects, and it’s also one of the more advanced psychedelic therapy companies in the nascent industry.”

Field Trip Health Ltd., which operates psychedelic therapy clinics as well as the Trip digital app, has entered into an agreement with Stifel Nicolaus Canada Inc. Stifel has agreed to a bought deal valued at $15 million. Field Trip says it plans to use the net proceeds from the offering as working capital to further its development of psychedelic therapies and applications.

Tryp Therapeutics Inc., obtained a receipt for its final prospectus, which was filed with Canadian securities regulatory authorities in connection with the initial public offering of 17,400,000 units; theaggregate gross proceeds of the Offering will be $4,350,000. Tryp Therapeutics is developing synthetic psilocybin as a new class of drug for the treatment of certain neuropsychiatric-based disorders through itspsilocybin-for-neuropsychiatric disorders, or PFN™ program.