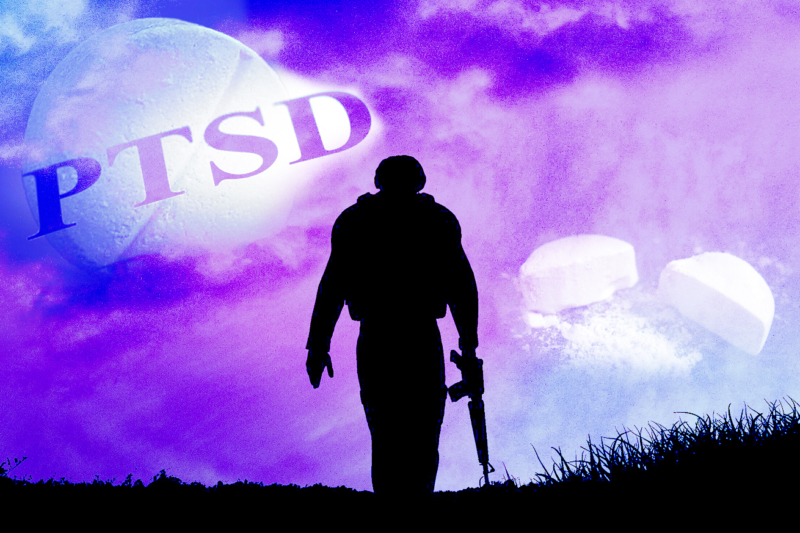 Using a measurement tool called the SCR, researchers found that combining MDMA with fear extinction learning and recall therapy significantly reduced the fear felt by study participants, as compared to the placebo. This may have big implications for how we treat PTSD.

As the psychedelic medicines renaissance gathers steam, perhaps no treatment has as much potential as MDMA-assisted therapy to treat PTSD. For example, a MAPS-sponsored Phase 3 clinical trial found that 88% of participants with PTSD saw a “clinically meaningful response” to the treatment, while 67% improved so much that they lost their PTSD diagnosis —though this trial has recently come under scrutiny following an ethics scandal.

Despite this positive data, the question of how MDMA helps treat PTSD remains an open one. One theory, backed by preliminary evidence, posits that through therapy, MDMA can help traumatized individuals de-link stimuli encountered in day-to-day life from their previous trauma.

It is in this context that a soon-to-be published MindMed-linked study examines the relationship between MDMA use and a person’s fear response. Essentially, the researchers —primarily based at the University Hospital of Basel, Switzerland, with whom MindMed has a collaboration agreement— tested whether MDMA use can enhance a type of therapy called “fear extinction learning and recall.”

Before exploring the fascinating details of this study, let’s first focus on the results. The study measured reduction in fear levels using two different measurement techniques, which will be expanded upon shortly. Interestingly, one measurement of fear showed that MDMA “facilitated rapid fear extinction” in participants, while the other found MDMA “did not influence” the reduction in fear.

To explain the results, we must first learn about the study, and what was being measured. This study had 30 healthy participants and was placebo-controlled.

To greatly oversimplify, the healthy participants first underwent a process called fear conditioning. This is a Pavlovian process where researchers pair “initially neutral stimulus with an aversive fear eliciting stimulus.” Eventually, participants will react with fear to the neutral stimulus, even in the absence of the fearful one. An example could be pairing the sound of a bell with a mild electric shock. Eventually, the sound of the bell alone, even without the shock, will invoke fear in participants. At this time, we do not know the process the researchers used to condition fear.

Once the participants were sufficiently conditioned to have a fearful response to a neutral stimulus, they were divided into one group that took 125 mg of MDMA and another group that took a placebo —though those in the placebo group would eventually also go through the MDMA therapy. After giving the MDMA two hours to reach its full effect, the fear extinction learning began.

This is relevant for the treatment of PTSD, as the disorder is often in-part characterized by the presentation of a stimulus internally linked to a traumatic event causing a fear response. For example, a war veteran may have difficulty reacting to a sudden loud sound in a city, as it is internally linked to gunfire. By de-linking the stimuli from the trauma, the hope is that PTSD survivors can better adapt to daily life.

In the current study, the researchers were able to measure how much fear a person exhibited in response to the stimuli by using two variables: the Skin Conductance Response (SCR) test and the Fear Potentiated Startle (FPS) test.

The Skin Conductance Response works as follows. When a person has an intense emotional reaction —called arousal— their skin temporarily becomes a better conductor of electricity. Researchers can measure how conductive a person’s skin is by placing two electrodes on their hand, and passing a slight electric current between them. When a person becomes aroused, their skin better conducts the electricity, which then can be measured. When presented with the neutral stimulus —either paired with the frightful one or on its own— the greater the electrical conduction, the more fear a person is feeling.

The second measurement technique, the Fear Potentiated Startle test, measures physical responses to the presentation of stimuli. Two examples are the rate at which a person blinks, and their heart and pulse rates. Again, when we see these increases in response to stimuli, this can be used as a proxy for fear.

Finally, 23 hours after the administration of MDMA, extinction recall was tested. In essence, this is once again testing the neutral stimuli on its own, to measure whether the learned extinction of the fear response has lasted.

The study found that when measuring fear using the Skin Conductance Response method, compared to the placebo, MDMA significantly reduced the fear felt by participants both during the learning period and the recall period. This means that the participants who had taken MDMA before the therapy saw their fear levels, as measured by the SCR, fall further than those who took a placebo and underwent the same therapy.

Unfortunately, as mentioned above, when using the Fear Potentiated Startle measurement, no significant differences were found between those who took MDMA and those who had a placebo.

To answer why these two different measurement techniques came to such different results, we will likely have to wait until the full study is published to hear the authors’ thoughts on the matter.

From a layman's perspective, however, if you have two different measurement systems meant to measure the same thing, and they come back with different results, then at least one of them is not measuring what you want it to. Fear, and reductions in fear, are inherently difficult to measure, and by using different bodily reactions as proxies for fear, we are likely to get different results.

Perhaps one of the two methods is a better indicator than the other, or perhaps they are measuring two different aspects of fear.

Hypothesizing on the conflicting results, James Kent, Psychedelic Spotlight’s new Editorial Consultant and author of the book Psychedelic Information Theory, said, “It could be that the MDMA fear extinction reduces acetylcholine response to startle, meaning the emotional response (parasympathetic acetylcholine) is diminished, while the behavioral response (the startle response) still functions as normal.”

One thing, however, is certain. At least for some people, MDMA-assisted therapy is helping to alleviate the burden of PTSD. While we will need to see more study before it is legalized —perhaps as early as next year— if MDMA-therapy is in fact efficacious and safe, then the why behind it is secondary. 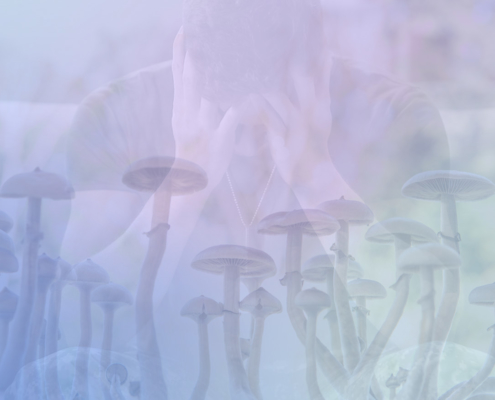 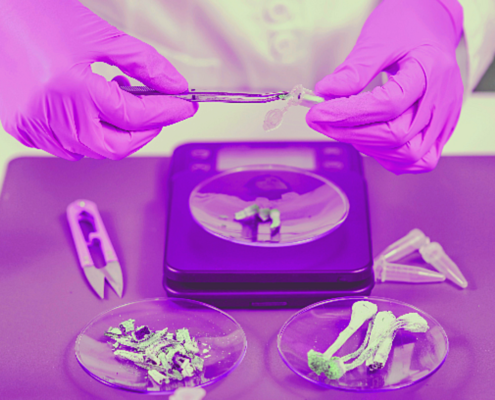 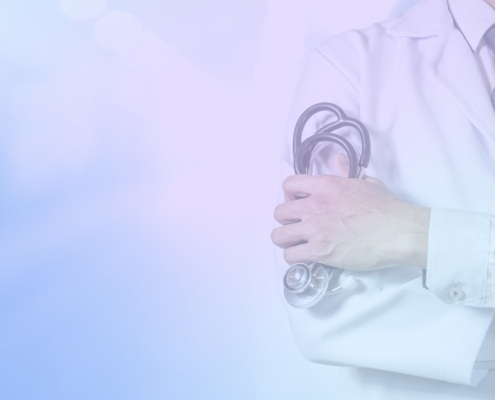 “People will continue to kill themselves, and my patient will continue to suffer in silence until the Victorian Government allows me to access a new treatment which may finally bring peace to a troubled mind,” says Dr. Eli Kotler.
British Columbia to Decriminalize Possession of Most Drugs