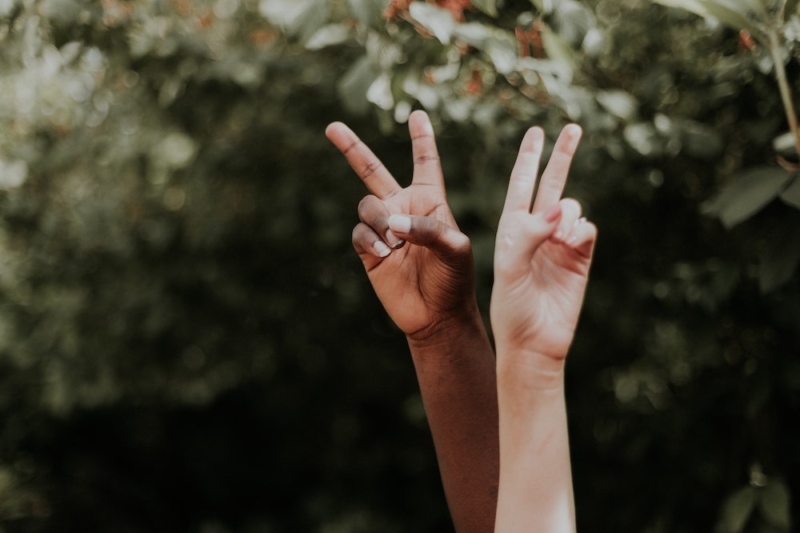 Will taking psychedelics turn you into a liberal hippie?

“Turn on, tune in, and drop out.” Timothy Leary, the psychologist-turned-psychedelics-advocate spoke these words to 30,000 hippies gathered in Golden Gate Park in 1967. The now-iconic phrase became the motto of the counterculture movement of the 1960s and '70s.

The movement represented an anti-establishment, New Left way of thinking, and psychedelics such as LSD became entangled with this belief system. Were these substances responsible for such an extreme political alignment? Do psychedelics really have the power to shift political beliefs?

The last decade has seen an explosion of interest into psychedelics. One pioneering study that may illuminate how psychedelics could have an effect on belief systems was conducted in 2011. Researchers from Johns Hopkins University tested the effects of a high dose of psilocybin, the psychoactive component in magic mushrooms, on 52 willing participants. All of these people had never been exposed to the effects of psychedelic substances before this experiment.

The researchers found that many of the participants went through one of the quintessential consequences of a psychedelic session — the mystical-type experience. This state of consciousness is defined by losing the grip on time and space, experiencing inner peace, and feeling interconnected to everything in the moment. Some of the participants succumbed to this mystical-type experience, with many crossing the threshold of a full-blown mystical experience.

Crucially, the researchers also found that some of the participants in the study had significant changes in their personality. More specifically, psychedelics made people more open.

Openness is characterised by aesthetic appreciation and sensitivity, imagination and fantasy, and “broad-minded tolerance of others’ viewpoints and values”. For participants that did have a shift towards being more open, this shift remained stable a year after their psychedelic experience.

This finding, however, seems particularly relevant for understanding why psychedelics could have an impact on political alignments. As openness is characterised by broad-minded tolerance of others’ viewpoints and values, it seems this would overlap with a liberal ideology. It certainly overlaps with the ideologies of the counterculture movement—the free love and world peace ethos.

Psychedelics and Political Perspectives – A Shift to the Left?

In that study, data was collected online about participants personal use of psychedelics, as well their liberal/authoritarian views (amongst other things). The researchers found that psychedelic use could predict an individual’s tendency towards liberalism. That is, if an individual had taken a psychedelic, they were more likely to hold liberal views.

This is finding supports the idea that psychedelics could be the catalyst in shifting political beliefs to the left. However, Matthew Nour, lead author of the study, highlights a crucial issue: “Our study…is correlational and doesn't provide evidence for a causal link between psychedelics and a certain political viewpoint.” It’s entirely likely, and highly probable, that it was not the psychedelic use that caused these liberal views to flourish, rather these views existed prior to psychedelic use. What's most likely is that people with more open and liberal attitudes are going to take psychedelic drugs in the first place.

Bringing Beliefs to the Surface

This study found the same as above—people who had taken psychedelics on their own had views more aligned with liberalism. However, they also found no significant difference between the political alignment of people that had taken a psychedelic in the context of medical supervision, and people that had never used a psychedelic. Although this is only one study, the finding does suggest that psychedelics do not have the capacity to monumentally shift political beliefs.

To add fuel to the fire, there have also been several articles that have highlighted the opposite—psychedelic use can be associated with right-wing politics. One such example was written by author and philosopher Jules Evans, who wrote a profile of the now-infamous Q-Anon “shaman” Jake Angeli, who was part of the January 6, 2021 insurrection at the Capitol Building. Angeli, a gun-loving nationalist who fell deep into the rabbit hole of Q-Anon, is also a huge fan of psychedelic therapy. It seems that his psychedelic experiences did not push him towards a more liberal and open political perspective.

So, is this evidence that psychedelics can make you more right wing? The short answer is probably no. But the long answer is more complex than that. The use of psychedelics is complicated and multifaceted.

One recent study looked at the conflict and prejudices in Israelis and Palestinians who attended ayahuasca ceremonies. The participants went for personal reasons, such as finding inner peace, but many came away not just with a new sense of self, but also with a deeper understanding and appreciation for the struggles of the other group.

One Arab-Palestinian woman summarised it: “You reach that point when you don’t see this as Jewish or Arabic … there’s nothing, no language, no religion, no gender, nothing.”

Psychedelics aren't a cure-all, and they're beholden to context. The case of Jake Angeli shows that psychedelics don't turn users liberal—unless those leanings were already there and brought to the surface. Just like for the Israelis and Palestinians eager to end conflict the substances seem to simply strengthen pre-existing beliefs—whatever those might be. 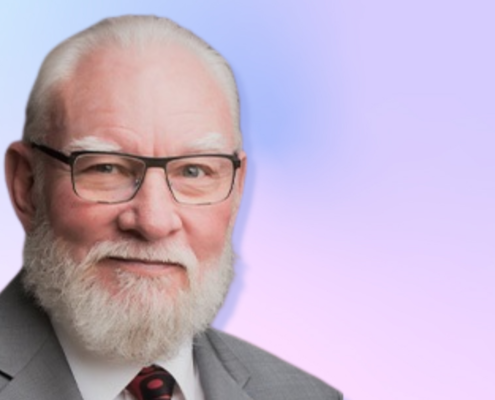 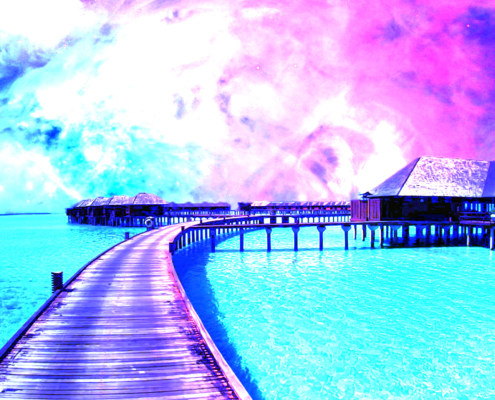 A new bill filed in Florida has proposed the decriminalization…
40 ‘New’ Psychedelic Compounds Found In More Than 25 Species of...