Mike Tyson Credits 5-MeO for His Return to Boxing 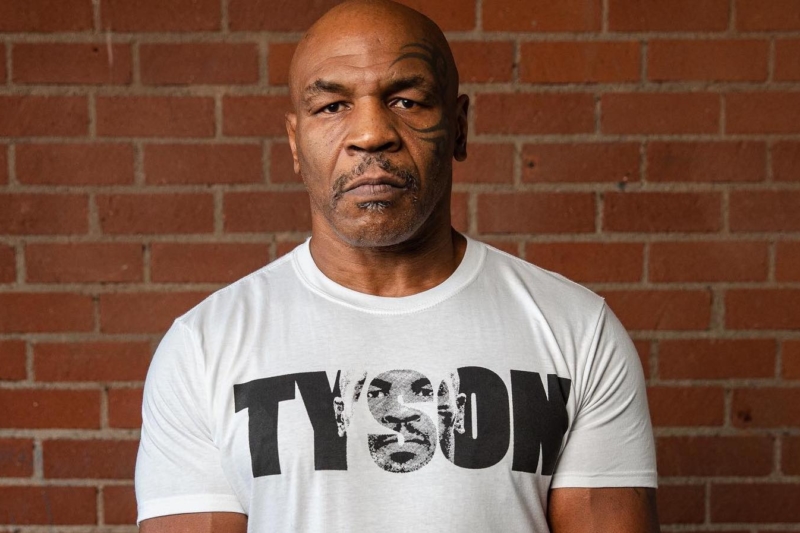 Boxing champion Mike Tyson, 54, credits the psychedelic 5-MeO for his return to boxing and his 100-lb weight loss.

The outspoken former undisputed heavyweight boxing champion Mike Tyson, now 54, says an experience with the potent psychedelic 5-MeO-DMT sparked his return to the ring this past holiday weekend. The exhibition fight against Roy Jones Jr. was declared a draw. But for Tyson, it was all victory. It was his first fight in 15 years.

“I took the [5-MeO] and the medicine told me to get into shape,’’ Tyson told USA Today. “It really blew my mind. It told me to come back and start getting in shape.’’ Tyson says he lost more than 100 pounds for the fight with the help of the psychedelic.

Psychedelics and Schizophrenia: What’s the Link?
Scroll to top