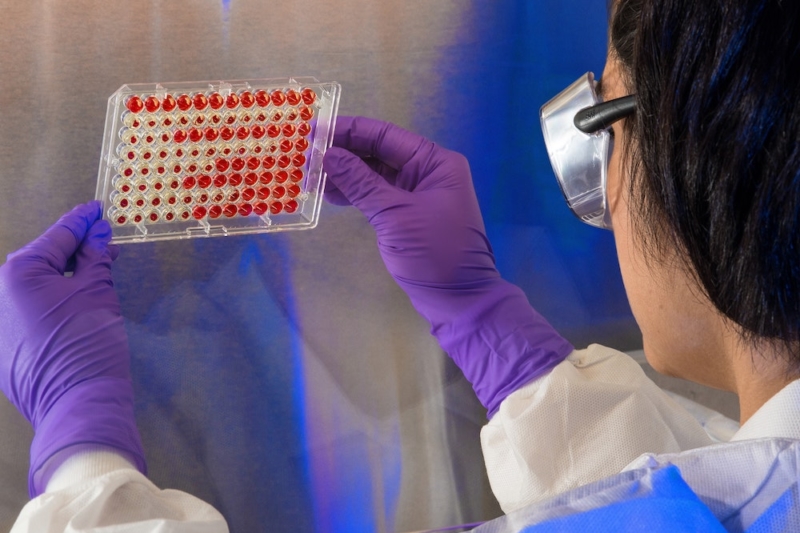 Another university is brining in a research program to look at the benefits of psychedelics.

The University of Alabama at Birmingham is one of the growing numbers of research facilities across the country testing psychedelic medicine for various health conditions. The university is currently investigating psilocybin as a treatment for cocaine addiction, and plans to embark on more tests to see if ‘shrooms are effective at treating a host of other conditions.

Psilocybin may help treat mental and neurological disorders because it increases connectivity between different regions of the brain and disrupts ruminative thinking in the portion of the brain that engages in unfocused activities, says Dr. Peter Hendricks, UAB professor of public health. But it may also help on an emotional level.

“My own hypothesis is that when, in the right circumstances, someone ingests a classic psychedelic, they experience an emotion we know of as awe,” he says. “[Awe] fills you with a feeling of wonder and amazement in this moment, the stimulus, this vast thing outside of your understanding. It captures every ounce of your attention, and because it’s so outside of your understanding of reality, it ultimately requires that you change the way you view reality.”

Hendricks decided to pursue approval from federal regulators to conduct studies with psilocybin after reading a 2006 paper that described how psilocybin increases spiritual meaning. He wondered if the psychedelic could help smokers kick the habit. Smoking cessation efforts have a notoriously bad failure rate. But coupling them conventional therapy with psilocybin could boost its effectiveness and be “a game-changer,” Hendricks says.

He decided to test that theory on a different addiction—cocaine. The study is ongoing but early results from the first 10 participants show that participants randomized to receive psilocybin reported significantly fewer days of cocaine use compared to those who received a placebo. Dr. Hendricks now plans to study psilocybin for opioid addiction as well as pain conditions, such as fibromyalgia.

Hawaii may soon legalize psilocybin therapy for the treatment of a range of mental health issues, according to proposed legislation.
Berlin Has An LSD Shop Run By a Donald Trump Relative