You are here: Home1 / Research2 / FDA Green-Lights Ketamine Study for Side Effects of Parkinson’s Disease T...

Ketamine may be a new weapon in the fight against Parkinson's disease. 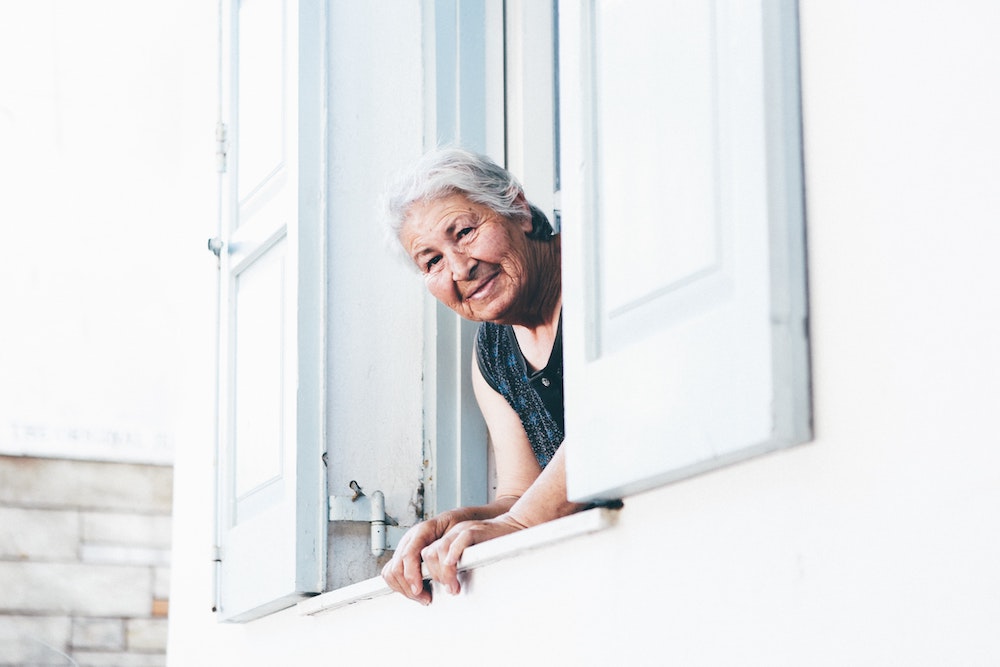 Psychedelic biotech company PharmaTher Holdings has received FDA approval to study the psychedelic substance ketamine as a treatment for a common drug-induced side effect of Parkinson’s disease treatment.

Parkinson’s disease (PD) is a progressive disorder of the nervous system that affects movement. About 60,000 people in the United States are diagnosed with Parkinson’s each year. There is no cure for the disease, but treatments are available to slow the progression. Because the disorder is associated with a deficiency of the neurotransmitter dopamine, almost all people with PD are eventually treated with dopamine therapy known as levodopa. However, as many as 50 to 80 percent of PD patients treated long-term with levodopa will develop a movement disorder known as levodopa-induced dyskinesia (LID).

LID causes involuntary and uncontrollable movements other than the tremors typical of Parkinson’s. Treatment options are limited. But PharmaTher thinks the ketamine may hold promise for these patients based on previous studies. And now, thanks to approval of its Investigational New Drug (IND) application by the FDA, the company can investigate the safety and efficacy of ketamine for LID in PD patients in a Phase 2 clinical trial.

Ketamine is a dissociative anesthetic that has been used for more than 50 years as a sedative and painkiller in medical and emergency settings. At higher doses it can have psychedelic effects. The medication has also been used off-label to treat depression.

Previous studies have shown that PD patients who received low-dose ketamine for pain relief also experienced improvement in LID symptoms that lasted several weeks after treatment. Ketamine may also have additional benefits in the treatment of pain and depression, which are frequent comorbidities of Parkinson’s disease.

“The FDA’s acceptance of our IND application for ketamine to treat Parkinson’s disease is a significant milestone for us,” said Fabio Chianelli, Chief Executive Officer of PharmaTher.

“The IND paves the way for us to expeditiously evaluate ketamine and other psychedelics via the FDA regulatory pathway in various mental illness, neurological and pain disorders.” The company is building a product pipeline of novel uses, formulations, and delivery methods of psychedelics. The FDA IND is the first of what the company hopes will be many.

The multi-site study will be a randomized, double-blind, active placebo-controlled trial using sub-anesthetic ketamine in PD patients with LID. PharmaTher anticipates recruiting up to 36 participants, each of whom will receive either ketamine or the sedative midazolam as the active control. Participants’ change in Unified Dyskinesia Ratings will be measured before beginning treatment and after week 8, to determine the medicine’s effectiveness at treating LID symptoms. PharmaTher anticipates to begin recruiting patients during the third quarter of 2021.