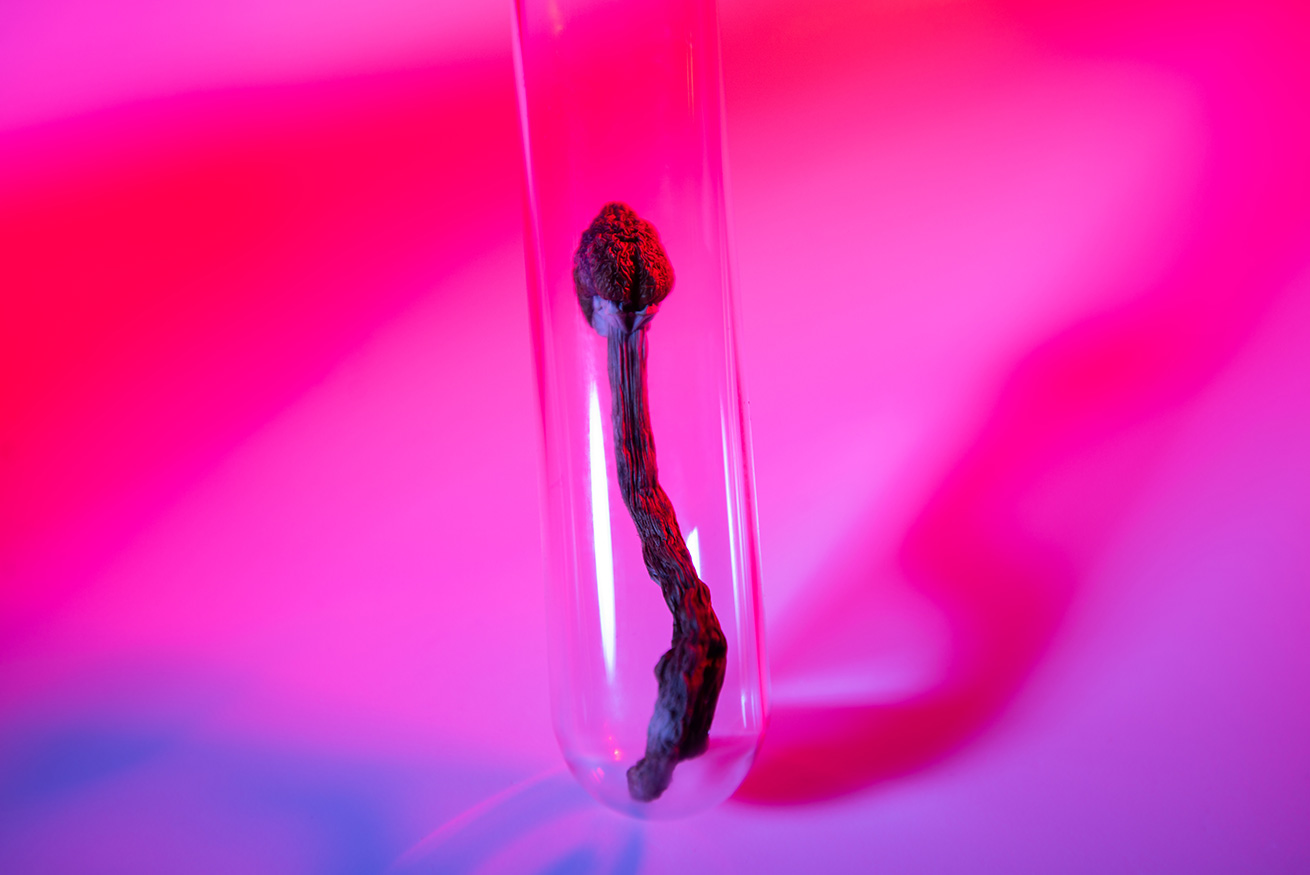 This school offers the first accredited American degree focused on the study and therapeutic development of psychedelic compounds and related psychoactive drugs.

Yet another university is focusing its psychedelic research efforts with the creation of a specific center for its work in the evolving space.

The University of Wisconsin-Madison has announced the launch of the UW-Madison Transdisciplinary Center for Research in Psychoactive Substances – a new center that will coordinate its ongoing research and education related to psychedelic compounds.

Under the UW-Madison School of Pharmacy, the center will conduct academic research into the science, history, and cultural impact of psychedelic agents. It will also study the potential therapeutic uses of psychoactive substances, expanding the scope for researchers at UW-Madison to build on clinical studies that have been active at the university since 2014.

The center will also support interdisciplinary educational programs to train scientists, teachers, and practitioners as a partner of the School of Pharmacy’s Master’s Of Science Program in Psychoactive Pharmaceutical Investigation. This school offers the first accredited American degree focused on the study and therapeutic development of psychedelic compounds and related psychoactive drugs.

UW-Madison is currently carrying out four clinical trials with various psychedelic compounds, ranging from Phase 1 to Phase 3, in preparation for submitting applications for new drugs to the Food and Drug Administration (FDA). One study, sponsored by the Multidisciplinary Association for Psychedelic Studies (MAPS), is assessing the efficacy of MDMA-assisted psychotherapy compared with psychotherapy and placebo in patients with severe post-traumatic stress disorder (PTSD). Researchers at the university are also evaluating the efficacy of psilocybin to treat major depressive disorder and opioid use disorder.

“From cannabis to psilocybin and MDMA, psychoactive agents are the new frontier for potential new therapies and medications,” said the center’s founding director and UW-Madison School of Pharmacy Professor Paul Hutson. “In light of the opioid crisis and the ever-increasing mental health needs stemming from the pandemic, the growing list of psychedelic compounds shows tremendous promise in early clinical studies in helping patients with addiction and psychiatric disorders. We plan to be at the forefront of this field with innovation and development of novel therapies through our research and educational programs on psychoactive agents.”

In carrying out its research program, the center also hopes to increase the participation of underrepresented groups in clinical studies. “There is a substantial imbalance in the numbers of black, Hispanic, Asian, and Native American research participants in studies of psilocybin and other psychoactive medications,” Professor Hutson said. “The center will seek opportunities to improve the representation of minorities, elderly, and marginalized groups in the forthcoming research on psychedelics.”

In February this year, New York University also announced a $10 million psychedelic research and training center, the NYU Langone Center for Psychedelic Medicine. Most recently, in July, Harvard Law School’s Petrie-Flom Center for Health Law Policy, Biotechnology, and Bioethics revealed it would be launching the first academic initiative focused on psychedelics law and policy, titled the Project on Psychedelics Law and Regulation.

Whether trying psychedelics recreationally or clinically, you may wonder: just how do hallucinogens work? Here's the guide to what to expect.
TRIPP Acquires PsyAssist to Empower Psychedelic Therapies with Virtual Real...