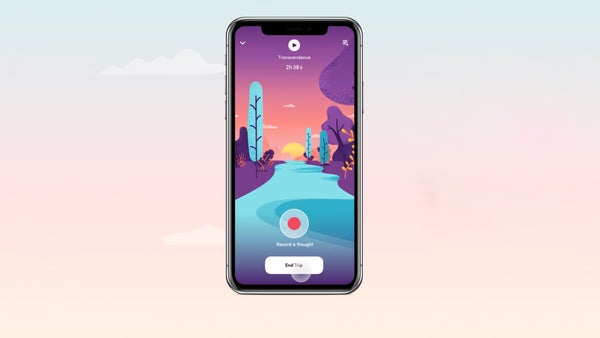 Psychedelic therapy company Field Trip, which makes the Trip app, joins other leaders in the space with an IPO.

The market is responding. Compass Pathways earned a $1 billion valuation just one week after going public. It’s developing psilocybin-based treatments for depression. Earlier this week New York-based MindMed announced a $5 million partnership with NYU. It will further the university’s psychedelic research programs and work to develop a training component for researchers in the space.

“Our public listing will increase our visibility among investors as we continue our work to transform attitudes and approaches to mental, emotional and behavioural health through psychedelics,” Joseph del Moral, CEO of Field Trip, said in a statement.

Field Trip is leading the development of psychedelic therapies worldwide in what it calls “the next generation” of psychedelic molecules and research. Its iOS and Android app Trip launched earlier this year. It allows users to take a therapy-based self-guided psychedelic journey with the help of intention setting, mood tracking, personalized music, mindfulness content, and more.

“As we began building out our network for Field Trip Health centers across North America, we saw that there is a large population of people who were keen to start, or were already actively, working with consciousness expansion and emotional processing through meditation, breathwork and legal natural or medically prescribed products,” Field Trip’s executive chairman Ronan Levy said in August. “But they were often doing so by themselves and without proper support or understanding of best practices. So we decided to take the custom developed protocols that we were building for our Field Trip Health centers and make them available to a much broader audience.”