Are Psychedelics the Most Cost-Effective Way to Treat Mental Health Issues? 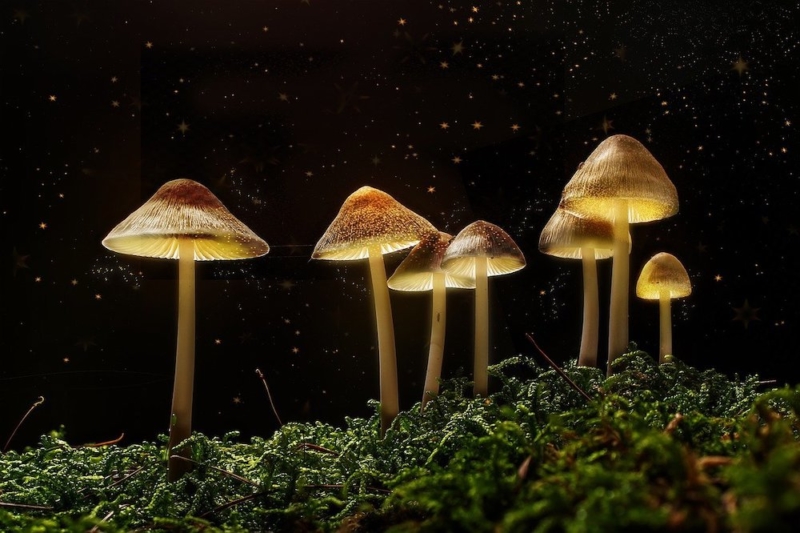 Psychedelics are proving effective in treating mental health issues, and they may do it at a fraction of the cost, too.

Psychedelics are proving to be effective alternatives to conventional drug treatments for mental health issues. And they may be more cost-effective, too. This combination could change mental health care as we know it.

According to data from the National Health Expenditure Accounts, treatments for mental health disorders are the most costly health care expense. Data taken from 2013 showed spending in excess of $200 billion, outpacing the care for leading health conditions including heart disease and cancer.

That’s all been amplified in 2020 with the spread of COVID-19 and its impacts — the loss of loved ones, jobs, and social connections. Depression rates have skyrocketed four-fold over 2019 as a result.

Despite their widespread prevalence, conventional therapies may not be bringing the relief from mental health issues they’ve long promised. Treatment-resistant depression, for example, can impact up to 30 percent of those with medically diagnosed depression. Clinical trials on psychedelics like psilocybin, show long-term benefits in treating depression.

A single psilocybin experience in a clinical setting could have long-term benefits, lasting up to a year, according to one 2011 Johns Hopkins study. In 2016, a peer-reviewed study found a connection between taking LSD and reduced feelings of depression. Pharmaceutical giant Johnson & Johnson developed nasal spray based on ketamine that it claims can reduce feelings of depression in mere minutes.

The Multidisciplinary Association for Psychedelic Studies (MAPS) says MDMA is proving beneficial in treating PTSD at a fraction of the cost of traditional therapies. And it may prove beneficial to people suffering with certain types of depression, too.

“The profound personal toll of PTSD can include deterioration in physical health, relationships, and ability to participate in social activities along with the anxiety, insomnia, and suicidal ideation that mark the condition,” Rick Doblin, Ph.D., Executive Director of MAPS and a study co-author, said in a statement. “By demonstrating a return of an average of 5.5 quality-adjusted life-years over 30 years, we have shown that MDMA-assisted psychotherapy has the potential to reduce more than the personal burden of PTSD, contributing to improved health outcomes and reduced healthcare burdens for payers and providers.”

According to MAPS, MDMA treatments conducted by psychologists and trained clinicians can “break even” in just three years worth of treatment, which includes twelve MDMA sessions.

“These estimates are promising yet likely too conservative: the study did not measure the value of increased productivity or lower disability payments as patients recover and is constrained by the limited data on the long-term trajectory of PTSD,” lead author Elliot Marseille, Dr.P.H., M.P.P. said.

The nascent psychedelics industry is still finding its way toward producing large-scale viable alternatives to pharmaceutical drugs. As cost-effective alternatives, they already hold promise. But that they may also be more effective than current best treatments could rewrite the future of treating mental health issues.

“Psychedelic drugs have the potential to revolutionise how we treat mental health conditions, from depression and anxiety to post-traumatic stress disorder,” the group wrote. In addition to MAPS, Founders Pledge recommends investing in Usona Institute.

“We think Usona’s drug development programme is similarly as impactful as our recommendations in other areas in the mental health and subjective wellbeing spaces, such as Action for Happiness’ scale-up of their local community course and StrongMinds’ treatment of women with depression,” it noted. Usona is working on developing drugs based on psilocybin for treating depression.

MAPS estimates that MDMA-assisted therapies could reduce health care costs by more than $103 million over the course of 30 years. That’s just the cost analysis for 1,000 patients. Multiply that by the estimated 70 million+ Americans suffering with depression and other mental health issues in the U.S. alone and the savings could be in the trillions.

This may be more critical than previously thought, particularly as healthcare providers are now focused on battling the spread of infectious diseases like COVID-19. We’re nearly a year in since it was first detected in humans. As this progresses toward a new norma, the isolation and fears around the virus are likely to see an increase in anxiety and depression. But we’re still at least a decade away from mass marketable products. Founders Pledge says psilocybin is likely eight to 11 years from market. But we could see MDMA in as little as six years.

And while a decade may seem far-off, mental health issues are only likely to increase, pushing us toward a more urgent need for new treatments.

“Psychedelic-assisted mental health treatments have the potential to change this,” Founders Pledge notes. “They could one day help reduce the global mental health burden and tackle the lack of adequate treatment.”