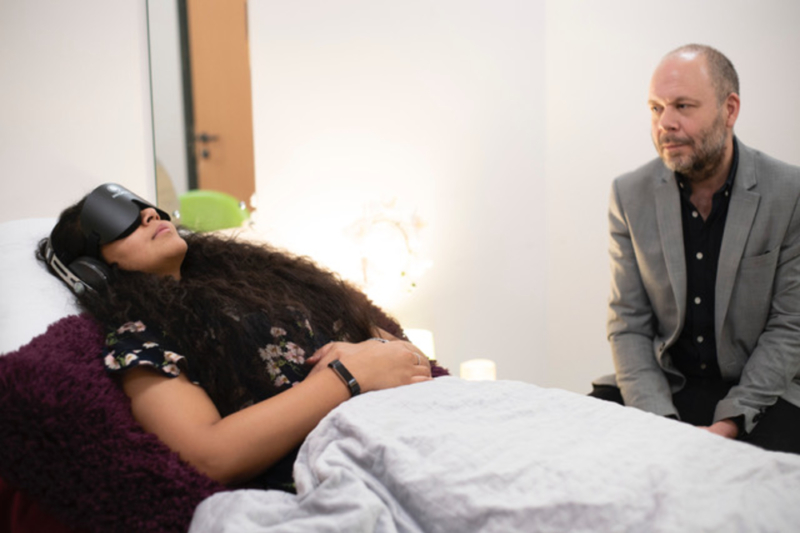 The world’s first psychedelic psychotherapy clinic of its kind is set to open in Bristol, UK, early next year.

The world’s first psychedelic-assisted therapy clinic of its kind is set to open its doors in the UK. AWAKN uses Ketamine, MDMA, and psilocybin alongside psychotherapy to treat mental health disorders.

Run by Dr. Ben Sessa, AWAKN was formerly Mandala Therapy Limited, run by the author, researcher, and psychiatrist. Acquired earlier this year, Sessa now serves as the Chief Medical Officer for AWAKN, leading the opening of the company’s first clinic.

But if Sessa and AWAKN have their way, this opening will be followed by more, he told Filter magazine; the goal is to create training programs so that other psychiatrists and psychologists can lead similar programs across the UK. Once the substances are legal, that is.

“Enough of the incessant belief that mental health disorders cannot be cured, this is the legacy of the ill-informed,” Sessa said in a statement earlier this year. “Psychedelics have the potential to heal when used correctly and with psychotherapy pathways built for purpose. We are progressive thinkers at AWAKN Life Sciences and see the need for clinics that are experts in the use of psychedelic medicine under safe, efficacious and scientifically validated frameworks. We are building the centre of excellence for the UK.”

Sessa believes psychedelics and psychotherapy working together is a necessary evolution in mental health treatment, especially in the wake of the COVID crisis and how that’s impacting millions worldwide.

“We are about to experience a massive wave of mental health problems—I’m seeing a rise in cases already in my caseload,” Sessa said. “Now is the time for the innovative approaches to transform how we do psychiatry.”

The new AWAKN clinic, set to open in January 2021, will focus on treating anxiety, depression and eating disorders as well as addiction.

The clinic will start with ketamine therapy as MDMA and psilocybin still face legal hurdles. In the U.S. several cities and the state of Oregon have decriminalized psychedelics. Oregon, which passed its legislation earlier this month, will see psilocybin legalized in clinical settings. But substances like psilocybin and MDA are still a long way from federal decriminalization. Ketamine clinics and research trials are currently legal in the US and UK.

“We look forward to the day MDMA and psilocybin are fully approved as medicines to be delivered to patients outside of research studies,” Sessa says.

A number of these substances were once legal, studied widely in the 1950s and ‘60s. And it’s that work experts like Sessa are building on.

Psychedelic stocks: the next BILLION dollar industry (2 mushroom stocks you...