How the Benefits Microdosing Psychedelics Compare to Yoga 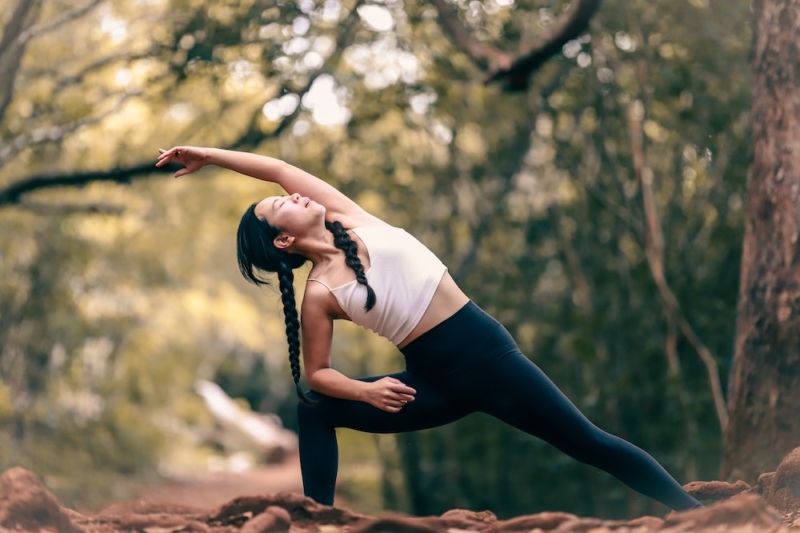 A new study published in the Journal of Psychedelic Studies suggests taking low doses of a psychedelic medicine can improve well-being as much as practicing yoga.

The study was a collaborative effort by researchers from Edith Cowan University and Macquarie University, both in Australia, and the University of Göttingen in Germany. The research involved surveying 76 people who regularly microdosed with psychedelics prior to a microdosing session. Twenty-four participants responded to a follow-up survey four weeks later.

At the end of the study, each of the 24 respondents reported less neuroticism (i.e. anxiety, depression, self-doubt, and other negative feelings) and increased conscientiousness (i.e. careful, diligent, and mindful). The results are in line with other research on the reported effects of both low-dose and high-dose psychedelic therapies.

Previous studies on microdosing and yoga also found that people who engaged in both activities reported less depression, anxiety and stress. This suggests that microdosing along with yoga could have symbioic effects.

The practice of microdosing has been gaining traction in recent years with the renewed interest in the therapeutic potential of psychedelic medicines. Microdosing involves taking a low, sub-hallucinogenic doses of a psychedelic therapy, like psilocybin or LSD, to enhance performance, improve creativity, or reduce stress and anxiety.

One of the researchers involved the study is taking a closer look at microdosing by using neuroimaging to investigate the effect of microdosing on the brain.