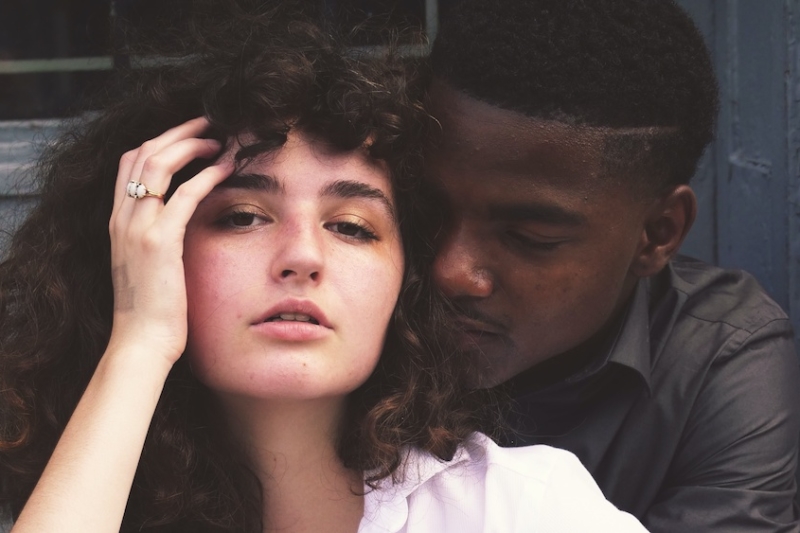 Research into psychedelics shows promise in treating a growing number of ailments including treatment-resistant depression, anxiety, PTSD, and post-operative pain. But it may do you some good in the bedroom, too, according to new scientific findings on sex and psychedelics.

“We know, for example, that psychedelics have been harnessed to treat depression, anxiety, trauma and relationship difficulties. Therefore, it makes sense that possible synergies between psychedelic and sex therapies exist and represent fruitful avenues for investigation,” clinical psychologist and sex therapy expert Daniel Sher told High Times. Sher works at the Florida-based Between Us premature ejaculation clinic.

Marine Veteran Cody Stevenson told High Times that his PTSD responded to psilocybin treatments. He noticed reduced anxiety. But he also noticed something else: improved intimacy with his wife.

“I find that I am a lot more careful, and I notice every inch of her while using psilocybin,” Stevenson said. “My senses are heightened, and I can read her body much better.”

The anxiety-reducing effects of psilocybin may have something to do with the shift in sexual performance and stamina. Psilocybin also amplifies awareness and sensitivity in a way that may heighten the sexual experience.

Sher says it’s not just psilocybin that may have a benefit, though. Other psychedelics including MDMA, LSD, and ketamine may help. But it’s not something to experiment with, says Sher. “Psychedelic sex therapy should only be practiced within controlled, clinical settings and under the guidance of a registered health professional.”

He added, “exploring trauma while experiencing an altered state of consciousness can exacerbate that trauma if the set and setting are not being appropriately managed by a trained professional.”

Why Are Psychedelics Illegal?