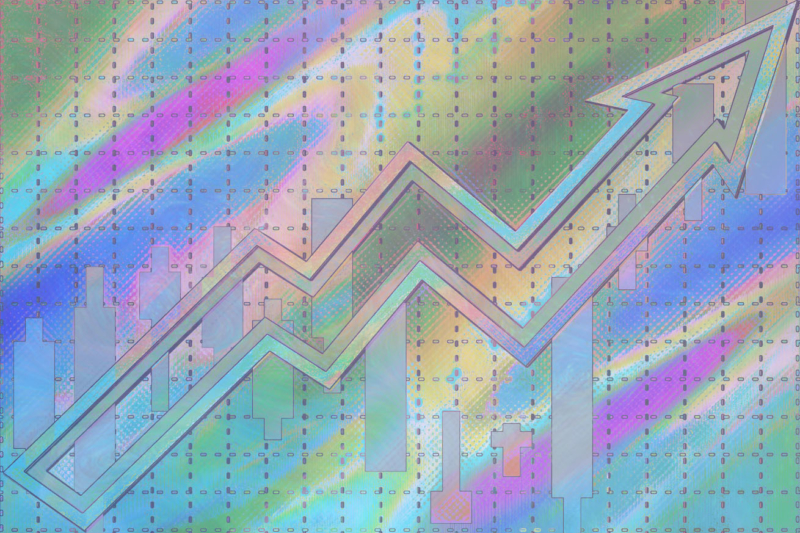 The famed investor buying psychedelic stocks will be significant for the industry, as she holds a megaphone and retail growth investors are listening.

I said at the time that “it is possible this is but the first investment ARKG makes in the psychedelics space. In the future, if they like what their research shows them, they could either up their position in atai, or expand to other psychedelic stocks such as MindMed (Nasdaq: MNMD, NEO: MMED) or Compass Pathways (Nasdaq: CMPS).”

And while I was expecting my prediction to come true, I wasn't expecting it to happen so quickly.

Already, the first half has come to pass. Since their initial investment, ARKG has bought atai stock an additional 4 times, bringing their total stake in the Peter Thiel backed company to 343,058 shares, valued at just over $2 million. And while this still only represents 0.05% of ARKG’s holdings, in a week it has grown from 0.01%.

And now it appears that the second half of my prediction is set to come true also. On February 15, ARK Invest Genomic Analyst Ali Urman tweeted this: “I'm doing a deep dive on psychedelics. If anyone has any good resources to share, please do! I'm also working on a podcast, so if anyone has any burning questions, let me know!”

Is this the precursor to Cathie Wood, Ali Urman, and ARK Invest buying more psychedelic stocks? It certainly looks that way. And while they would likely be doing so once more for the ARKG fund, it is possible that some psychedelic stocks could even make their way into the flagship ETF, ARKK.

As for which other psychedelic stocks ARK and Cathie Wood would be interested in, while I don’t have a crystal ball (yet), it would be safe to assume that the current leaders in the field would be the best bet.

That means companies such as MindMed, who like atai have more than 10 projects underway, and Compass Pathways, who have completed a phase-2b psilocybin clinical trial. It’s also possible that they would want to focus on companies working on next generation psychedelics, such as Cybin (NYSE: CYBN, NEO: CYBN) or MindSet Pharma (CSE: MSET, FSE: 9DF, OTCQB: MSSTF).

As discussed in more detail in my previous article, Cathie Wood and Ark Invest buying psychedelic stocks will be significant for the industry, as Wood holds a megaphone with which she communicates to retail growth investors. And since we are currently experiencing a minor fluctuation in the psychedelic public markets (doesn’t that sound nicer than a 60% crash?), bringing more eyeballs to the sector can only be positive.

As for what ARK Invest and Ali Urman will find in their deep dive, a good starting point will of course be the MAPS phase 3 clinical trial, treating PTSD with MDMA therapy. This showed that after MDMA assisted therapy, 67% of PTSD patients improved so much they no longer qualified for a diagnosis of PTSD, while a further 21% of patients saw symptom reduction of at least 50%. Or the Awakn Life Sciences’ (NEO: AWKN, OTCQB: AWKNF, FSE: 954) phase-2 trial treating Alcohol Use Disorder with Ketamine therapy, which showed an abstinence rate of 86% after trial completion.

When you look at the data and ignore the noise, it is clear that there is an opportunity not only to help the tens of millions of individuals suffering from mental health ailments, but also to make money investing in these disruptive treatments

When the deep dive is finished, I am confident that ARK Invest and Cathie Wood will come to this same conclusion. 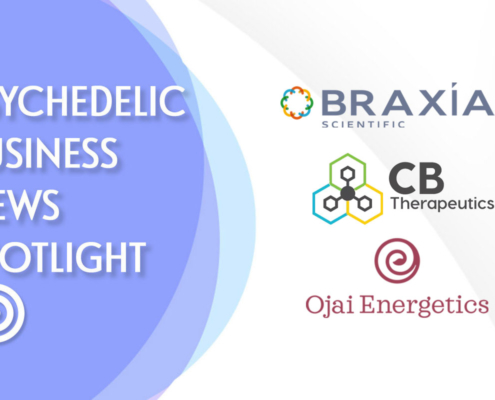 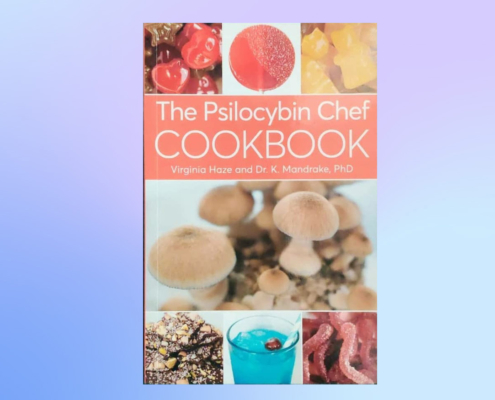 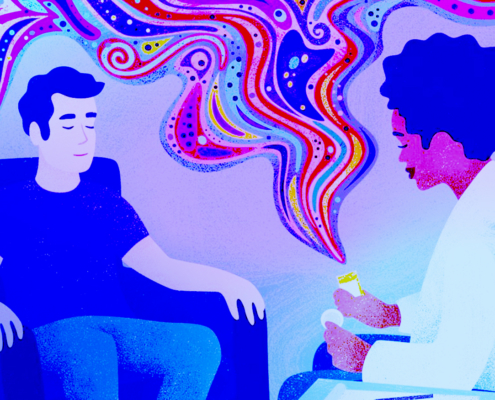 A new study indicates that psilocybin-assisted therapy may reduce heavy drinking in patients with alcohol use disorder, with up to half of patients quitting altogether
5 Black Pioneers Combatting the Whitewashing of Psychedelics