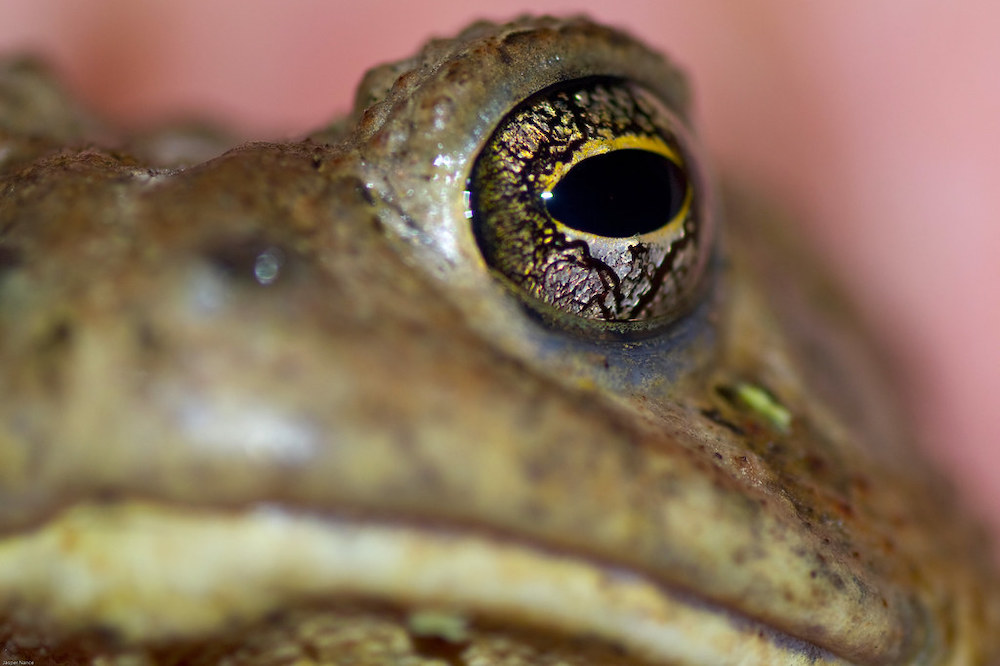 5-MeO-DMT has been studied for its abilities to reduce depression and anxiety among other health issues.

The Dublin, Ireland-based biotech firm GH Research filed with the SEC on Friday to raise up to $100 million. GH plans to list under the Nasdaq under the symbol GHRS.

The IPO raise is expected to help further the company’s development of its proprietary inhalable 5-MeO-DMT compound, called GH001, in a Phase 2 portion of a Phase 1/2 investigating its effects on patients with treatment-resistant depression.

The company is also working on an injectable formulation of the medication under the name GH002, with a Phase 2a trial expected soon. However, the company is being tight-lipped about what indication it will be studying GH002 for beyond being focused in the area of psychiatric and neurological disorders.

5-MeO-DMT, short for 5-Methyoxy-N, N-dimethyltryptamine, is a powerful hallucinogenic that is derived from certain toad species native to the southwestern U.S. and northwestern Mexico. The most common route of administration is through smoking or vaping. The effects usually kick in within the first 30 seconds, peak 1-15 minutes later, and last up to a half-hour. The effects are strong and intense with auditory hallucinations, time distortion, and, for some, ego death.

GH targeted a 5-MeO-DMT derivative because of its rapid onset and shorter duration compared to other psychedelics such as psilocybin. The goal of the Phase 2 trial of GH001 is to “administer GH001 in a single-day individualized dosing regimen that enables patients to achieve a rapid and durable remission with convenient administration.”

“GH001 has the potential to establish a new paradigm in the treatment of a range of mental diseases,” Florian Schönharting, Chairman of the Board of Directors of GH Research said in a statement.

What Is Psychedelic-Assisted Therapy? Here’s Everything You Need to K...
Scroll to top