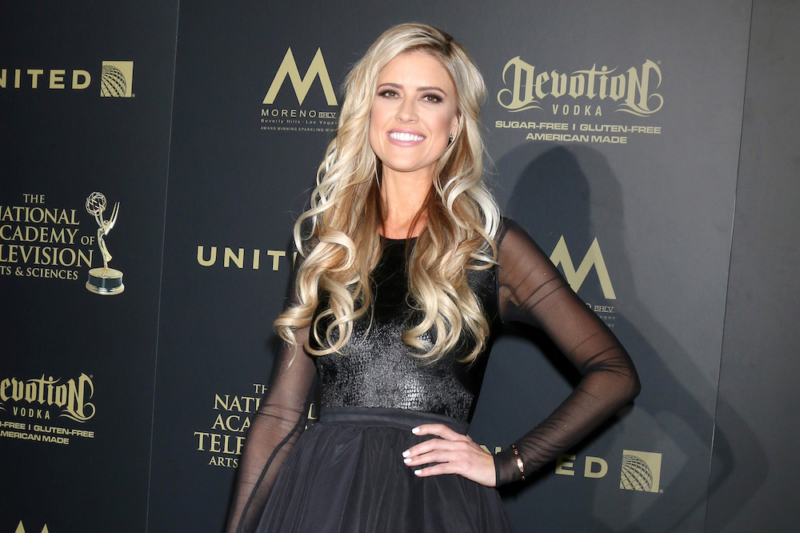 The famous interior designer known for renovating and flipping houses credits the potent psychoactive substance for resetting her brain.

HGTV star Christina Haack is the latest celebrity to endorse psychedelics for therapeutic use.

The reality television host, known for renovating Southern California homes on Flip or Flop and Christina on the Coast, shared with her 1.6 million followers on Instagram Thursday that she “hired a spiritual coach and smoked a Bufo toad.”

She was short on details, as it was just a quick parenthetical in a larger post about her new romantic relationship, but overall, it sounds like she had a positive experience. “Basically reset my brain and kicked out years of anxiety in 15 mins (sic),” she wrote.

Haack's post comes about a month after actress Kristen Bell appeared on the Hypochondriactor podcast, hosted by Will & Grace star Sean Hayes and Dr. Priyanka Wali, to reveal she ingested psilocybin on her 40th birthday with the intention to improve her bouts with anxiety and depression. “And it was so lovely,” she said, recalling that the medicine made her enamored with her own body — what she viewed during the trip as a “strong and elegant” vessel. Although still taking prescribed antidepressants to manage symptoms, she believes the psychedelic substance made her “better.”

Bufo toad is a nickname for 5-MeO-DMT, a psychoactive chemical sourced from the skin of toxin-secreting amphibians: the Incilius Alvarius, also known as the Colorado River Toad, “Bufo Alvarius”, “El Sapo/Sapito”, “Bufo”, and “Toad.” The potent psychedelic is in a class of chemical compounds called tryptamines along with psilocybin and DMT, but much more powerful than the latter two. A little goes a long way, leading to the quintessential mystical experience psychedelic users crave. As Psychedelic Spotlight previously reported, the trip comes on quickly — in a matter of seconds — and lasts a relatively short time, between just one and 15 minutes, as Haack shared, or 30 minutes at most.

Her experience is on par with previous studies of the substance, which is listed as a Schedule I drug by the U.S. Drug Enforcement Administration. A study published in the journal Psychopharmacology in 2019 found that one dose increased feelings of mindfulness and life satisfaction, while easing participants' feelings of anxiety and depression. A Johns Hopkins University survey of 362 adults who used 5-MeO-DMT found 80% felt less anxious or depressed after using the drug.

Before Haack, boxer Mike Tyson went public about his experience with the psychedelic, crediting it for his return to the ring last November, at the age of 54, to fight Roy Jones Jr., an exhibition match that ended in a draw. “I took the [5-MeO] and the medicine told me to get into shape,” Tyson said. “It really blew my mind. It told me to come back and start getting in shape.” He proceeded to lose 100 pounds, and then invested in wellness company Wesana Health, which is focused on developing a variety of psychedelic treatments and therapies. 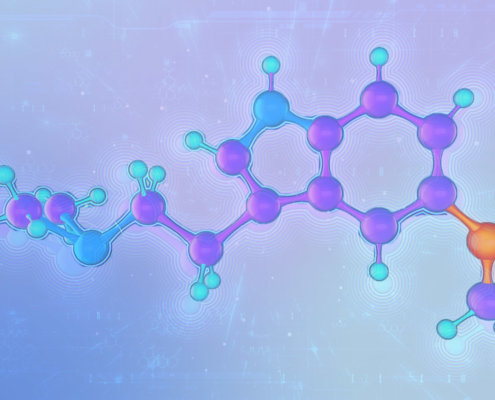 Shutterstock
Our resident Psychedelic Investor James Hallifax looks at the pros and cons of this Canadian-based company developing DMT for therapeutic use. 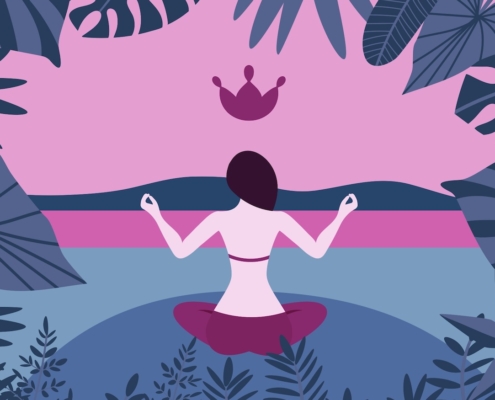 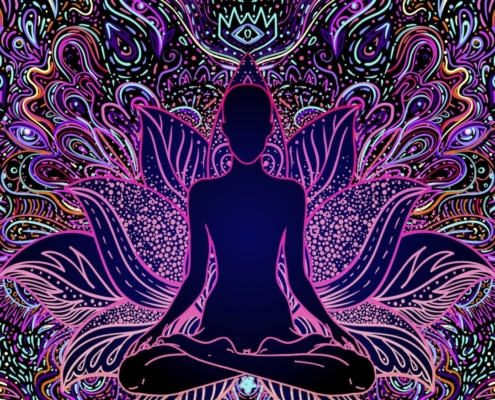