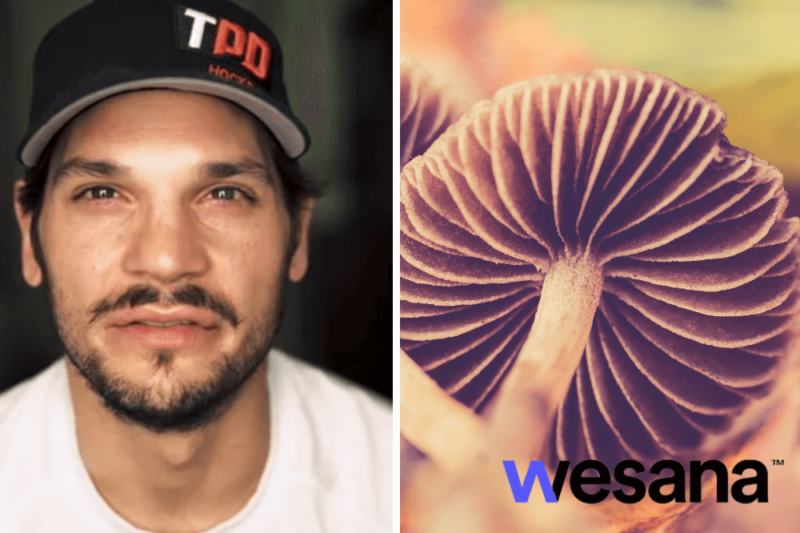 The company is focused on using psychedelic and naturally sourced therapies to treat traumatic brain injuries (TBIs), a mission near and dear to Carcillo. He used ayahuasca and psilocybin to treat his own brain trauma caused by years of repeated head blows while playing in the NHL.

Wesana Health plans to develop evidence-based formulations and protocols to treat neurological, psychological, and mental health conditions caused by trauma through extensive clinical trials and academic partnerships. The company is currently working on a retrospective study involving 200 participants with TBI who have already used psilocybin or other psychedelics. The results are expected to be released next month.

In February, Wesna entered into a reverse takeover agreement with Debut Diamonds, becoming Wesna Health Holdings. In April, Wesana Health announced the closing of a C$16.1 million ($13.3 million) private placement. Trading of Wesana Health shares began Monday. Earlier this week former heavyweight boxing champion Mike Tyson announced his involvement with the company as both an investor and an advisor.

“Following the completion of our go public transaction, we’re thrilled to embark on this journey as a public company listing on the CSE. As a CSE listed company, we will be able to increase engagement with our shareholders and the investment community as we continue to execute on our mission to develop alternative treatment solutions for traumatic brain injury,” Carcillo said. 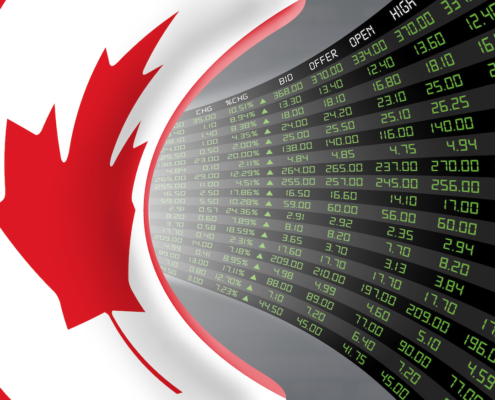 The emerging wellness company aims to transform mental health and addiction treatments through the integration of psychedelic medicines and therapies.
Interview With Timothy Ko