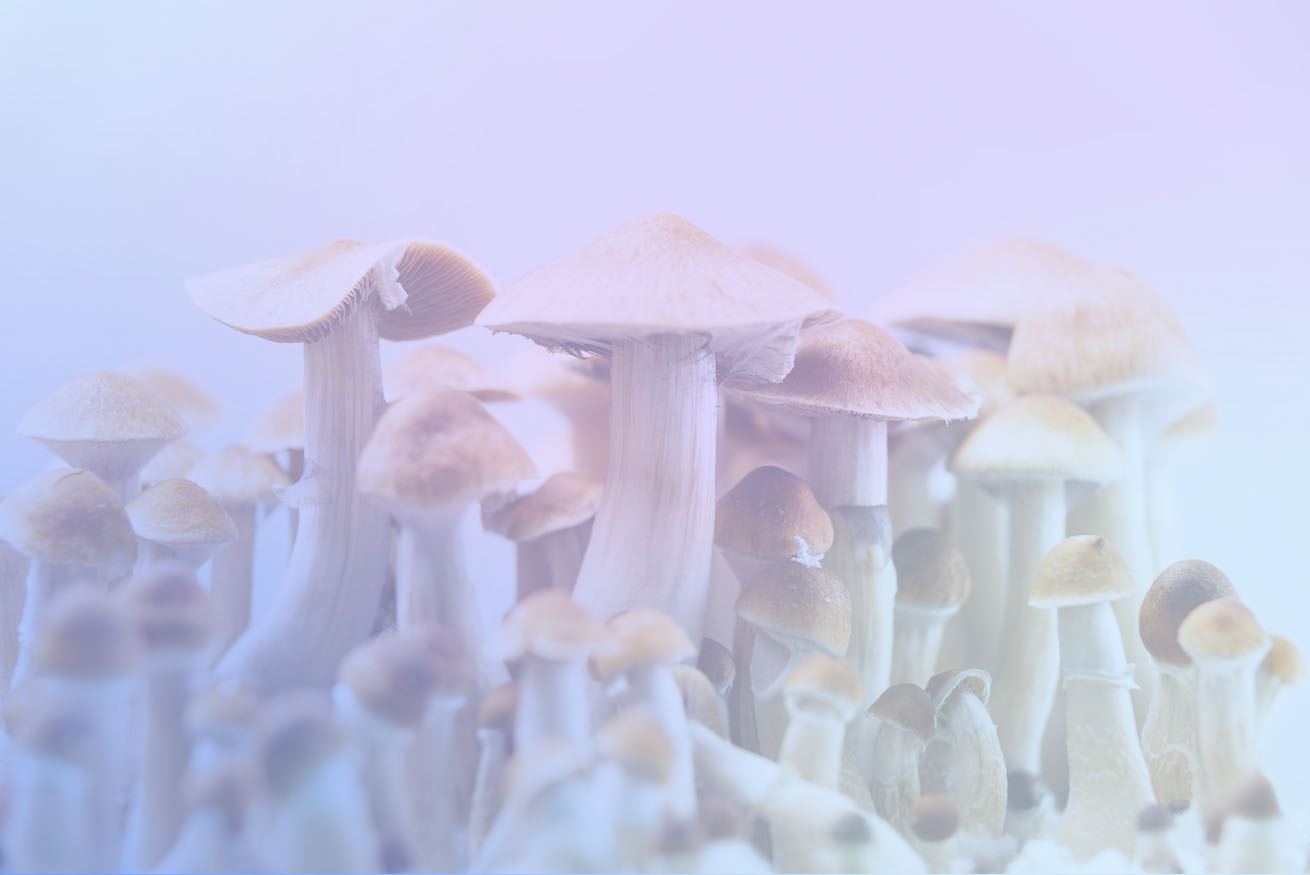 The small city on the Quimper Peninsula in Jefferson County joins a growing list of other municipalities that are voting in favor, either by council or ballot, , of making the use and possession of entheogenic plants and fungi the lowest priority for law enforcement.

Psychedelics advocacy organization Decriminalize Nature reported on its Facebook page that Port Townsend’s City Council voted unanimously in favor of Resolution 21-088 Monday night. In addition to declaring investigation, arrest, and prosecution of adults engaging in entheogen-related activities should be amongst the lowest enforcement priority for the city, the council’s vote also expressed support for full decriminalization of these activities further down the road.

Local psychedelics advocacy group Port Townsend Psychedelic Society (PTPS) has been working for two-and-a-half years to develop and pass this legislation decriminalizing psychedelics. City Council Culture and Society Committee based the draft resolution on a Seattle decriminalization resolution passed last October, took some of the PTPS suggestions into account as well.

“Staff did include language suggested by the Port Townsend Psychedelic Society suggested that treats substance abuse a public health issue,” reads a summary statement presented to the council before the vote. “Psychedelics show promise in treating depression, anxiety, and substance abuse … This resolution shows the City’s support for furthering that research.”

Erin Reading of PTPS told Marijuana Moment after the vote, “We received only support in the passing of this resolution and are grateful for the vibrant community that has congealed around this work.” Next up for the organization is focusing on accessibility to these medicines, educational workshops and trainings, as well as developing support structures and strengthening community connections.

Several cities in California have decriminalized as well, while the state is expected to follow Oregon’s lead in 2022 by passing a Senate Bill that would decriminalize the personal use of psilocybin, psilocin, MDMA, LSD, DMT, mescaline (excluding peyote), and ibogaine. Much like Oregon’s landmark legislation that passed in 2020, the California Department of Public Health to establish a task force to explore the future possible uses and legalization of psychedelics.

Denver, Colorado, famously decriminalized psilocybin mushrooms in 2019, and more cities have followed suit, including several in Michigan and Massachusetts. Meanwhile, members of congress and senators in states including New York, Florida, Michigan, and Pennsylvania have also proposed some form of psychedelic decriminalization or legalization for medical purposes.

Hawaii may soon legalize psilocybin therapy for the treatment of a range of mental health issues, according to proposed legislation.
Why Psychedelic Research May Bring the Next Big Breakthrough in Dementia Tr...