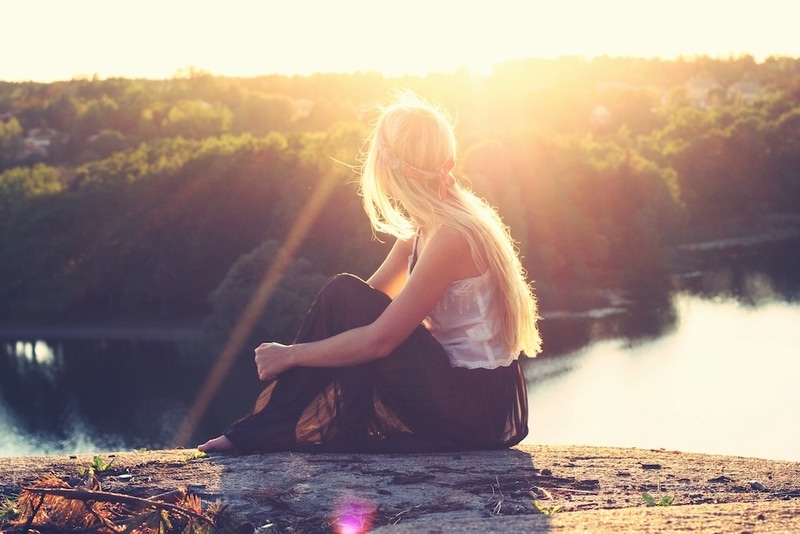 The first clinical trial of DMT (dimethyltriptamine) for treating depression will happen in the UK.

The study, which was approved on Monday, is being conducted by psychedelics-based company, Small Pharma in conjunction with Imperial College London.

“The psychedelic drug breaks up all of the ruminative thought processes in your brain – it literally undoes what has been done by either the stress you’ve been through or the depressive thoughts you have – and hugely increases the making of new connections,” Carol Routledge, chief scientific and medical officer, told the Guardian.

DMT is considered the most potent psychedelic on the planet. It’s been dubbed “the spirit molecule,” because of the intense hallucinations and spiritual experiences reported by users. It’s the active compound in the Amazonian plant brew ayahuasca.

Ayahuasca is widely used by a number of South American tribes, revered as a spiritual and medicinal tool. In recent years, it’s become popular among Western seekers; Americans and Europeans have traveled en masse to the Amazon to partake in the ritual. They often go for its purported mental and physical healing benefits. Steve Jobs, the late CEO of Apple, reportedly used ayahuasca in his battle against pancreatic cancer.

Ayahuasca is also administered in the U.S. It has legal standing as a religious sacrament for the Santo Daime church. Other legal efforts are underway to allow use of the plant in the U.S. on religious grounds.

In this first clinical trial, the researchers will give DMT to healthy test subjects, not suffering from depression. Those trials will be followed up with  sessions for people diagnosed with depression. That group of subjects will also receive psychotherapy after their session with DMT.

When isolated, the effects of DMT — which is also sold as a street drug — come on quickly and are brief in duration.

The brevity of the sessions may offer an advantage over other substances, namely psilocybin, the hallucinogenic substance in “magic” mushrooms. Research into psilocybin shows significant therapeutic potential, specifically for people suffering from treatment-resistant depression. But Small Pharma’s CEO, Peter Rands, says DMT’s shorter session duration could help expedite the process and relief.

“Whereas a psilocybin session takes all day — and if you’re doing two or even more of those, that’s a large time commitment — a DMT session, all in, will probably take under two hours,” he said.

“We expect DMT to be rapid-acting, equivalent or perhaps even better than psilocybin, so within hours of a session you will get rapid relief [from your depression]. We also expect the effect to be sustained over a similar time period.”

According to Routledge, the psychotherapy sessions after the DMT help patients “make sense” of their thoughts.

“We think this could be a treatment for a number of depressive disorders besides major depression, including PTSD, treatment-resistant depression, obsessive-compulsive disorder, and possibly some types of substance abuse,” she said.

The trial was approved earlier this week by the UK's Medicines and Healthcare products Regulatory Agency. It’s now awaiting Home Office approval. Once that’s received, the research is expected to begin in January.

The last comment and 5 other comment(s) need to be approved.
0 replies

Will MindMed (MMED) join the NASDAQ? (What Will Happen To the Stock If It D...
Scroll to top