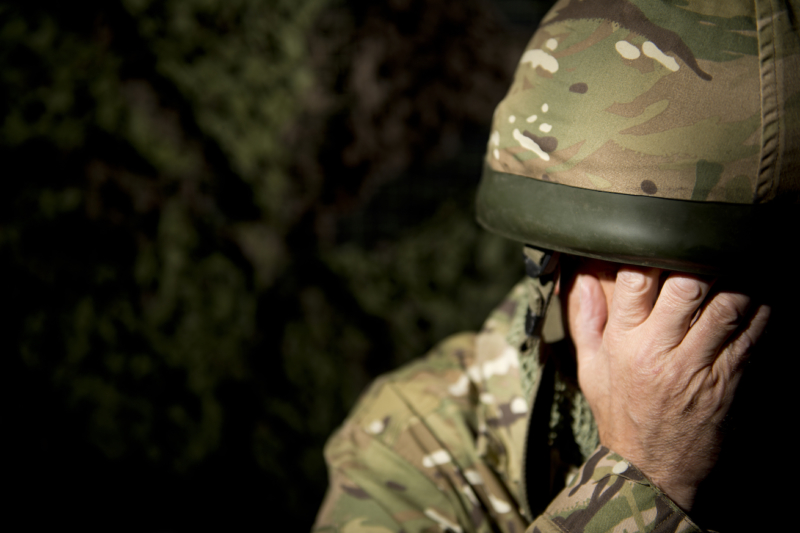 Dr. Grace Blest-Hopley tells Psychedelic Spotlight that the compound has anti-inflammatory effects on the brain, and explains how her team will investigate further through psilocybin retreats for veterans.

Starting in October, the non-profit organization is going to work with psilocybin retreat centers in the Netherlands and Jamaica so veterans suffering from psychological distress may participate and benefit from psychedelic ceremonies. Psychedelic Spotlight spoke to Dr. Grace Blest-Hopley, research director of Heroic Hearts UK, about what she believes may be the root cause of that psychological distress, how the organization's program can help treat it, and what led her to join the cause.

“I observed [my friends] at parties taking ketamine and other psychedelics, and have this real transformation, and they turned back into the people they were before they developed the depressive disorders,” she said of her earliest experiences with psychedelics. “I'd always kept that in my mind, that that was really interesting, but when you're young and a student at parties you don't go around to your professors talking about what drugs you saw people do.”

After obtaining a master’s in neuroscience from King’s College London, she pursued a PhD in neuropharmacology, exploring the effects of heavy cannabis use on the adolescent brain. Then, she joined Heroic Hearts in October of 2020, bridging all of her interests. Blest-Hopley, who has been a reservist since 2019, was struck by the lack of support for military workers coming out of warzone areas, leading to a high prevalence of mental health issues, such as PTSD and depression, amongst veterans. Now, she's on the cusp of a new frontier of psilocybin research, preparing for a trial investigating the psychedelic's effectiveness in treating TBI.

Traumatic Brain Injury as a Root Cause

It’s certainly in the public eye that veterans have a high prevalence of psychological disorders such as PTSD. Traumatic events easily pile up for soldiers in war zones, which are commonly regarded as the root of psychological distress. However, Blest-Hopley said that there may be a lesser-known, and potentially more treatable, root cause for veterans’ psychological suffering.

Military veterans are at particularly high risk of developing traumatic brain injury. TBI is often associated with an isolated incident of blunt force, which is also highly likely within the armed forces. Blest-Hopley argues, however, that there may be another reason for the development of TBI. Many soldiers stand next to huge explosions day in and day out, which has a hidden impact on the fluid filled tissues of the brain. These impacts cumulate, ultimately culminating in TBI.

Heroic Hearts believes that the psychological aspects of war are simply part of the picture of the high levels of psychological suffering amongst veterans. Mild TBIs may be the physiological origin of depressive disorders and PTSD.

Psychedelics have, of course, been heralded as a radical new cure for many mental health issues—multiple clinical trials have investigated the effects of psilocybin, the psychoactive component in magic mushrooms, on depression, and MDMA has recently been shown as an efficacious treatment for PTSD. However, Heroic Hearts believes that psychedelics could work to treat TBI as the root cause.

“Once you look into the research…psilocybin offers some kind of anti-inflammatory effect on the brain. And if you look at the symptomatology of head trauma, it’s largely caused by this chronic inflammation,” Blest-Hopley said.

The anti-inflammatory effects of psilocybin, coupled with its potential to strengthen the connections between neurons, could reverse the effects of cumulative head trauma. This route also seemed viable after anecdotal evidence started piling up from athletes who have benefited from the healing effects of psychedelics.

The transformation of Daniel Carcillo, former National Hockey League player, is someone that Blest-Hopley and Heroic Hearts are inspired by. Despite a decorated athletic career, Carcillo was impacted by numerous concussions throughout his time playing ice hockey. He suffered from depression, and felt his cognitive capacities fading. But, after 18 months and four psilocybin ceremonies, Carcillo saw a dramatic change in his mood, speech, memory, and mind. If psychedelics could work for Carcillo, who was constantly exposed to head trauma, why couldn’t it work for veterans?

The retreats themselves, starting this October, are seven days, and will encompass two psilocybin ceremonies, as well as a great deal of time dedicated to discussing the psychedelic experiences. The Dutch retreat center is facilitated by ex-military, importantly providing a commonality of language for the participants.

After the retreats, there are a number of supportive group and individual sessions, allowing the servicemen to integrate the experiences they had during the retreat into their wider life.

As veterans have a tendency to ‘hold on' to their experiences, a high dose of psilocybin may relinquish this tendency. Surrendering to a positive and transformative psychedelic experience may provide an additional dimension of relief, as well as the physiological effects of anti-inflammation.

Heroic Hearts then intends to follow each veteran through their journey, measuring any depressive, anxiety, PTSD, and head injury symptoms, as well as their memory and attention. This will be among the first few formal trials in psilocybin research exploring treating TBI, and represents a step forward in supporting veterans in the US and the UK. If plans aren’t halted by coronavirus, Heroic Hearts hopes to see preliminary results at the start of 2022 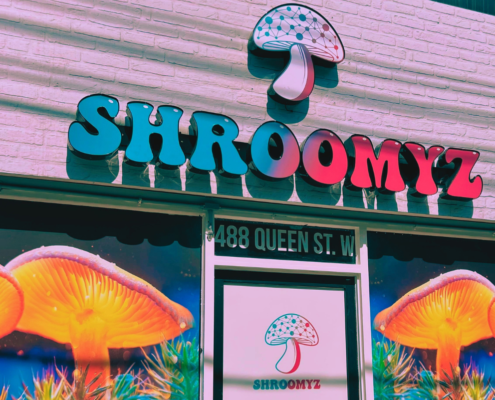 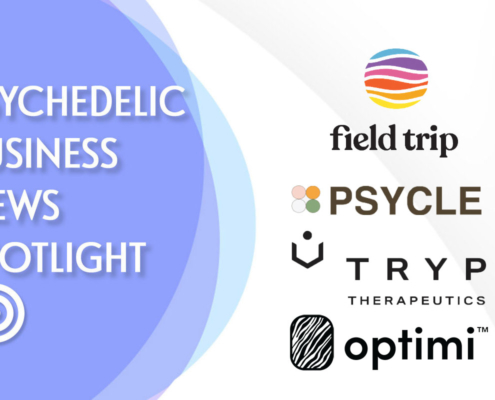 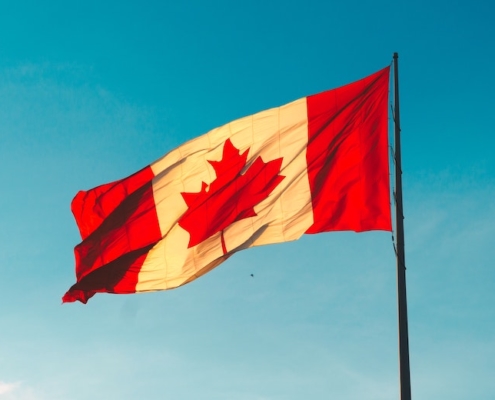 New Leaf Canada has received permission from Health Canada to build a first-of-its-kind laboratory to produce and study psilocybin and psilocin.
Matthew McConaughey Climbed in a Cage with a Mountain Lion? 5 Wildest Celebrity...