How to Talk to Your Teens About Psychedelics and Other Drugs 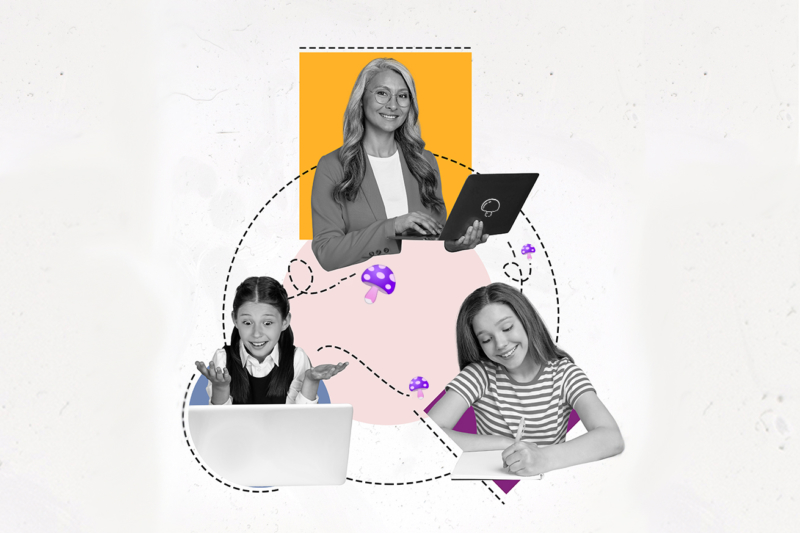 The underbelly that likely exists in many picture-perfect communities like ours is the subversive drug rings run by none other than our  kids. I kidd you not.

Hi there! I’m a suburban street-wise mother of two and I would love to share how I talk to my teens about psychedelics and other drugs. It’s real, it’s open, and you might be surprised.   Let me paint a picture for you, if you’ll allow me the pleasure.

We live in a quiet suburban setting tucked away in the hills of North Vancouver. From the outside, it looks like any other picture-perfect neighborhood replete with homes on large tree lots, a school every ten blocks, a strange abundance of kids ( especially these days ) and local businesses. Our hood also has a buzzing soccer parent scene, where on any given weekend, you'll see Arcteryx sporting moms and dads with Starbucks, strollers, and yelling from behind a fence at a bunch of 9-year-olds.

I can already smell the lemonade stands and pumpkin spice lattes’. But when you have open dialogues with teenagers, you quickly discover the honest ‘tea' about what's really happening in any hood.

The underbelly that likely exists in many picture-perfect communities like ours is the subversive drug rings run by none other than our  kids. I kidd you not.

I asked my daughter how many students she knows that sell drugs in the area.  She said 6! These kids are covert and intelligent! One of her closest friends is a supplier of means, and his mother has no idea he's even puffed on a joint! She's completely clueless. Last month, just around the corner beside our beautiful neighborhood park, a 17-year-old boy was arrested and charged with possessing over a pound of weed and MDMA, shrooms, cocaine and other substances. My daughter said at the time, “I like him; he's the most excellent dude; I hope they go easy on him. “

He probably is nice. That's not my point here. My point is that no matter where you live or how safe you think your community is, teens are curious. Most teens like to party, and many are experimenting with alcohol, drugs and psychedelics. No surprise, right? Regardless, here are some refreshing statistics in case you forgot just how much they like to try this stuff.

According to the University of Michigan, which conducted a National Survey in 2021, 32% of 12th graders, 19% of 10th graders, and 10% of 8th graders said they used illicit drugs in the past year.

6% of 12th-grade students use marijuana every day. Data from the National Survey on Drug Use also shows that 3.4% of 10th-graders use marijuana daily.

28% of 12th-grade students feel it would be easy to obtain Cocaine, according to the same study above.

2.2% of 12th graders report that they've used the MDMA in the past year, according to NIDA.

3.2% of 12th-grade students reported using LSD in the past year according to that same study.

1.5% of 12th Graders would regularly use Ketamine, according to the National Institute on Drug Abuse.

As a mother who not only had her share of psychedelic experiences, works in the psychedelics industry and has raised two intellectually curious humans, I say you need to talk openly.

Before writing this piece, I asked my kids what aspect of our psychedelic chats did they appreciate the most? They said, “Your stories, mom. The times you tried things and how you handled the effects.” Yes, I was a curious younger person, and I still have my faculties intact. Enough to know what specific highs felt like, how long my first magic mushroom trip lasted, and why I will never smoke marijuana again.

It is up to us as parents and guardians to initiate conversations about experiences with psychedelics and ask what our teens know about each type of compound. If you're afraid of their answers, you're not doing yourself or your kids any favors. Drop the judgment and start connecting instead.

If you have no stories to kickstart a safe discussion, then it's essential that you educate yourself about these substances and get creative with opening up a dialogue.

Want to prepare yourself with some critical information about what’s out there?

Here are 5 tips for opening up a dialogue with your teens about psychedelics and drugs:

The point is that you want to initiate a light conversation about psychedelics and other substances. The more casual the vibe, the safer your teen will feel about being open with you.

Teens feigning familiarity with psychedelics to act mature might be something to be aware of because they don't know what they don't know, and cool attitudes, in this instance, aren't safe. So, listen and ask many questions. Again, without judgment.

You might be surprised to discover your child has already tried Magic Mushrooms or Opioids of some kind, smoked a joint or even did a line of Cocaine at a house party.

Or you might be one of the lucky parents whose child miraculously was born with an innate ability to avoid experimentation, loathes the idea of rebellion, and loves constitutional structure. If so, congratulations, bookmark this article for another time.

Now let's get to the real-talk; harm reduction. Here's my very street-wise hierarchy of harm reduction talking points and techniques for parents of teens actively experimenting with drugs and psychedelics. We can't stop our kids from taking these risks, but we can reduce the severity of the risks.

Is there a game plan for their adventures, and is it safe? Please encourage them to plan. Do they know how they're getting home? Do they know the exact location they're heading to with friends? Will the environment be safe? Do they know how long the average high lasts if they plan on doing certain drugs? An MDMA or psilocybin mushroom trip can last 3-6 hours. Encourage the classic buddy system.

Talk about it. Educate yourself on what is considered a safe dose. Ask your teens if they know what a safe dose is. Do they know that Penis Envy mushrooms are 2-3x times stronger than Golden Teachers? Therefore a moderate 2 grams of one strain of mushrooms might be 3x more potent than another strain!

Ask your kids which compounds they tried and if they genuinely trusted where it came from. Most of the time, they'll say it was just a friend who passed it around, so they figured it was safe. That's a coaching moment for a parent. They don't know if it's safe! Unless they were inside the lab from which it came, they have no idea if it's ‘safe. Their friend doesn't know if it's ‘safe' either. They should know and trust the source! If they don't know the source and if they can’t verify. Tell them to hold back a while and watch first. 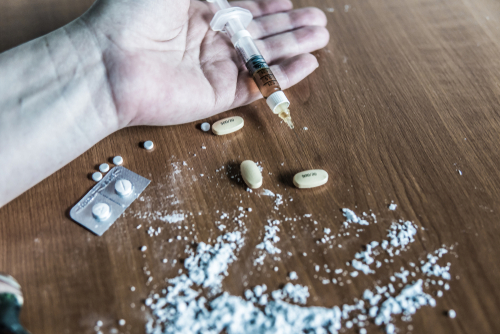 I cannot stress this enough. If your child is exposed to any powders in capsules or hard-packed pills, they cannot know that it's fentanyl free. They might think it's MDMA/ Molly, but it might also be laced or cut with fentanyl. 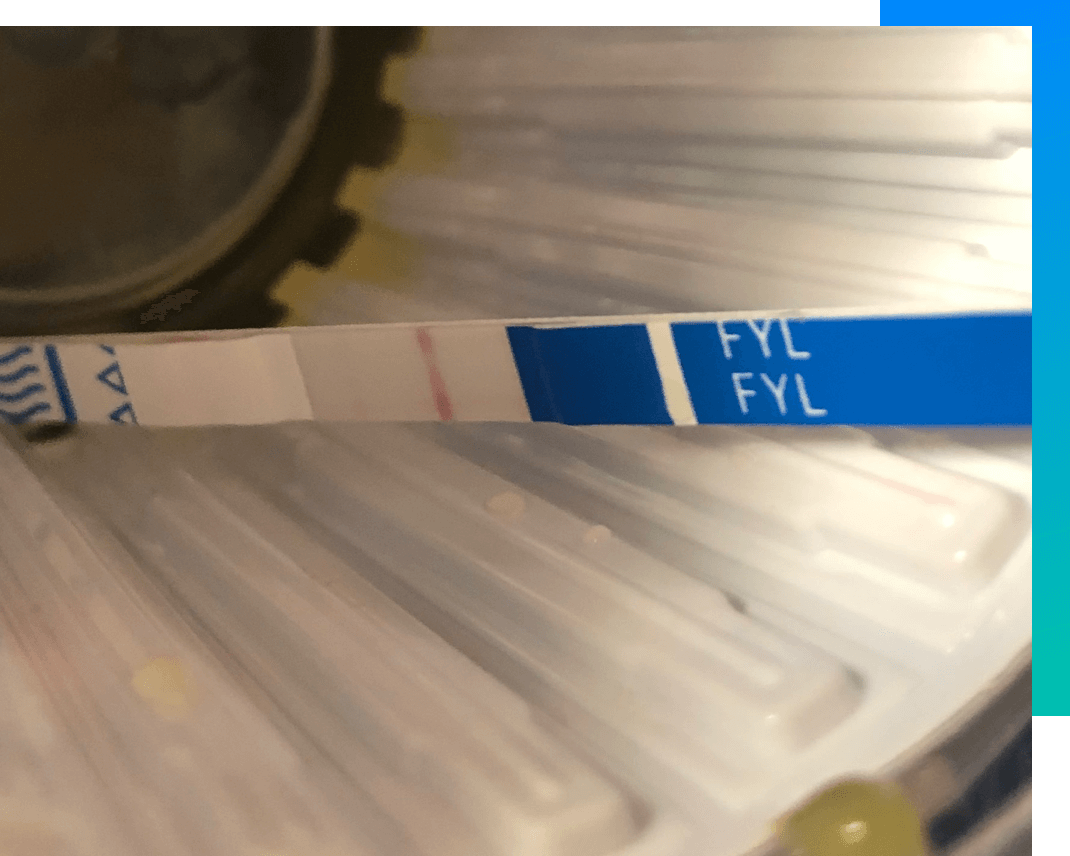 Decrease the risk of an accidental fentanyl overdose with testing kits. That's right—Fentanyl Testing Strips (FTS). This tool might be lifesaving for the teenager experimenting for the first time. 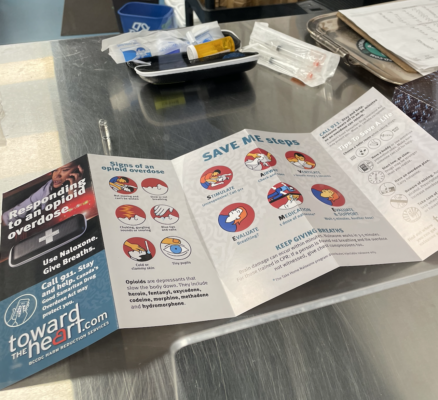 These kits contain needles filled with Naloxone, when injected into someone experiencing an overdose, will save their life. No, they're not just for adults; they're for anyone participating in recreational drug use, including teenagers. Both my youngest and I have received training on how to use them. It was kind of surreal learning how to inject someone who might be dying from an Opioid overdose with my 16-year-old daughter, but it was also profoundly vital knowledge to gain. 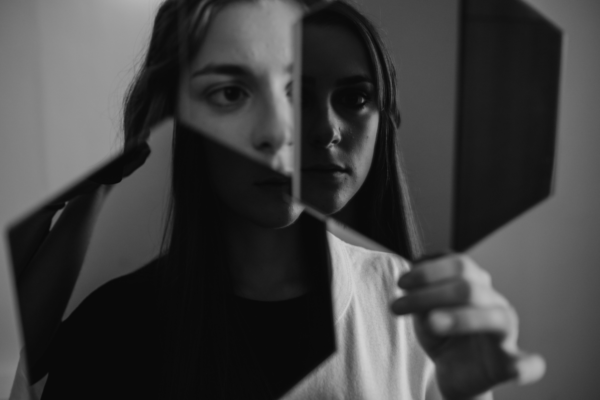 Not a common topic, but a growing concern.  Marijuana can cause drug-induced psychosis, which in some cases is irreversible. Some folks carry the gene that reacts to cannabis, causing acute psychosis pretty quickly. Talk to your kids about any mental health issues that run in the family. If the family has a few stories or members who suffer from schizophrenia or psychosis, play it safe with any psychoactive. Sometimes, it's more than just paranoia. Staying sane is more critical than the FOMO they might be experiencing. 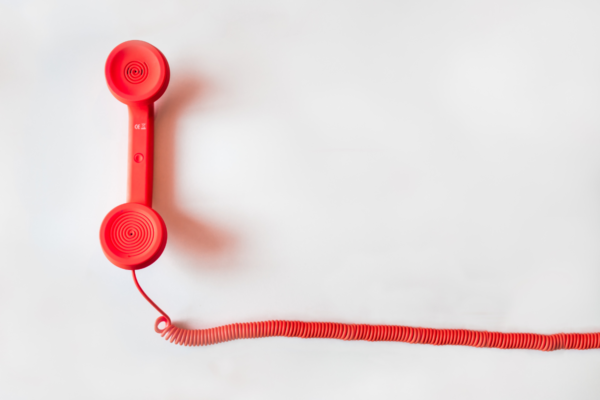 If you want to open a conversation about psychedelics and other drugs with your teens, suspend the judgment, and encourage your kids to call home even if they're buzzed off their asses and in a situation they're not proud of. The point here, again, is harm reduction. I have used this system with my kids, and I am thankful they felt safe enough to call me and get them out of a situation or two that was usually unintended and potentially unsafe. It could be 3 am, and you need to work at 5 am. You still need to answer that call and thank them for coming to you. Spare the consequences! The real consequences of not being there and connecting with your kids by providing a safe space could be far worse.

In summary, it's important to know that the kids are experimenting, even in picture-perfect hoods, in picture-perfect schools, and probably within 10 minutes from our homes or in our homes!  Educating teens about drugs and psychedelics is not the same as condoning the use of substances. If we have a good connection with our teens, we can equip them with some real smarts and reduce harm.

Taking the open approach with my teens is not exactly how many of us were raised. I realize that we’re still fighting against some fundamental stigmas around mental health, plant-based medicine, and a slew of other lifestyles that do not fit in with the more conservative outlook of our parents' generation, but if you’ve got a teen, you can be the change. Talking openly about drugs and psychedelics might just be the gateway to a boatload of other ways to get to know them. 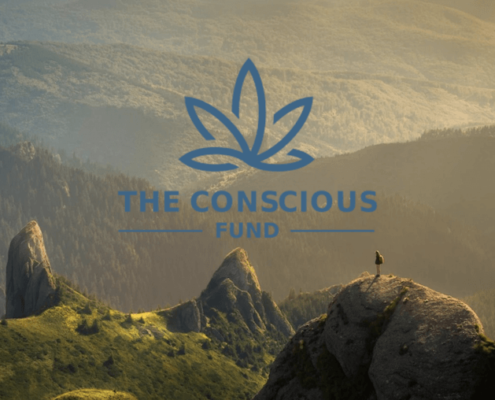 Professional athletes and men's wellness gurus are turning to psychedelics to explore their inner selves. What's going on with psychedelic masculinity? 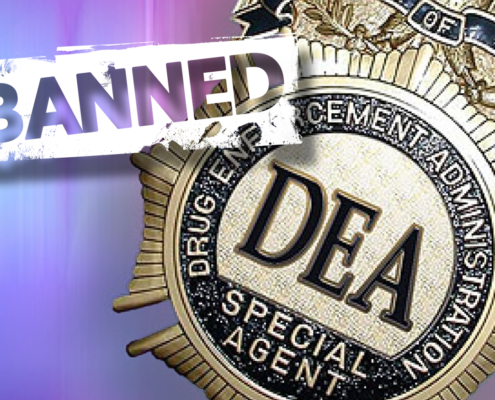