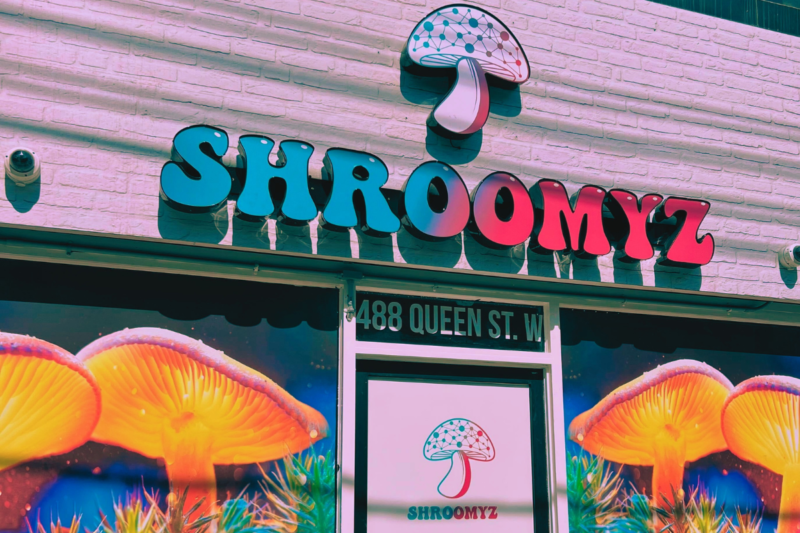 Psychedelic activists had plenty to cheer about last week as Colorado became the second state in the US to decriminalize small amounts of psychedelics. But in Canada and the EU authorities had other plans, raiding and shutting down retail shops dealing in gray market psychedelics.

In the EU, authorities spent last week rolling up a European-based network of drug websites alleged to be selling fentanyl or similar analogs. The international law enforcement action was led by US authorities, and also targeted the popular Dutch research chemical company Lizard Labs. Lizard Labs is well known by psychonauts worldwide as a trusted source of hard to find lysergamides, LSD analogs, and other psychoactive research chemicals. Customers woke up last week to find that the Lizard Labs domain name had been seized by US Homeland Security.

These recent raids highlight the ongoing risks to the psychedelic gray market within the larger environment of the psychedelic renaissance and psychedelic decriminalization movements. We reached out to Marc Goldgrub, an attorney with Green Economy Law, for comment on this current situation.

What are the risks of the psychedelic gray market, both from a retail and a customer perspective?

Well, first let's define what a “gray market” is and is not. The unregulated retail sale of psilocybin-containing mushrooms and other products is explicitly prohibited under the federal Controlled Drugs and Substances Act. So there’s nothing “gray” about that kind of situation. It is, in fact, extremely black and white illegal. And I’ve been consistently telling people to stop calling it “gray” because it leads to confusion. And the risks are criminal liability for both retailers and purchasers, since possession is also illegal. And this is the case not just for psilocybin, but also LSD, DMT, MDMA, and several other psychedelic substances.

If, like in Vancouver, police are ignoring the illegality, well, that’s what’s happening. But they, and any other police force in Canada, can just easily decide not to ignore such illegal activity whenever they feel like it. And that’s a risky situation that I’ve been trying to alert people to.

There are psychedelics that are not well defined under Canadian law (e.g., 5-MeO-DMT, ibogaine, various analogues, etc.), and the use of the term “gray market” would be more applicable in their case. However, in Canada, essentially all psychedelics sold for human consumption will fall under the purview of the Food and Drugs Act, if not the Controlled Drugs and Substances Act, so ultimately, the law is relatively clear for these things, and nothing is, in fact, in a “gray” area, as they say.

Though in the case of substances that are not explicitly prohibited, I understand Health Canada is inclined to handle things differently. Like they might just come to a shop and say “please stop selling this.” In such cases, for retailers and the public, the risk is lower. Though for retailers in particular, it's not inconsequential.

How does the gray market influence public perception of the burgeoning psychedelic medicine industry?

I will admit, the so-called “gray market” or “defiant market”' probably does influence public perception in a positive way, both for the burgeoning medical industry and potential recreational use. When people see psilocybin shops opening, and people are buying from them, and the use of psilocybin and microdosing is just a normal thing that normal, productive people do on a daily basis, and the social fabric isn’t tearing itself up, I think it improves public acceptance of these substances and how they can be just a normal thing people buy, sell, and use responsibly in society. I think that's what happened with cannabis dispensaries both before and after legalization.

And if you go to Amsterdam, like I did recently, and see they’re selling psilocybin truffles (and other psychedelic substances) all over, and nonetheless, the city is beautiful, functional, safe, and particularly cohesive in terms of civility, I think that improves public perception to the extent the public is aware of these things.

However, I worry that psilocybin and other psychedelics are considerably stronger than cannabis, and irresponsible use does pose a greater danger of harm, even just in the form of extremely unpleasant trips. As a lawyer, it’s not hard for me to imagine a lawsuit or such resulting from some harm someone, perhaps a high school or college student, suffered, after which the parents then sue the shop, discover its operating illegally but the police have just been ignoring that, and then there's political blowback that's bad for the psychedelic legalization and accessibility movement as a whole. So that’s something I worry about. If someone has a bad trip, and it’s legal and regulated per the democratic process, and there’s a degree of public education around responsible use, I think that's a much less concerning situation.

To learn more about the current state of psychedelic law in Canada, visit www.psychedeliclaw.ca. 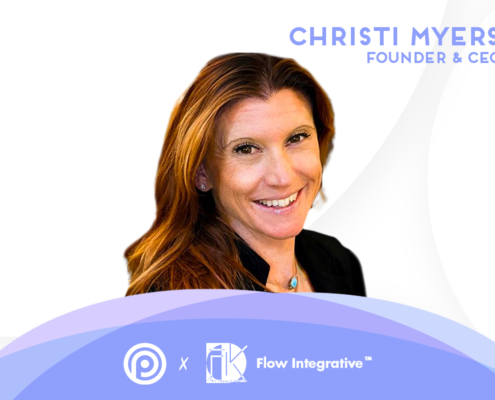 In this episode, Christi provides insight into how ketamine impacts people's physical and mental health. She goes into the comparison of ketamine's effects compared to other psychedelics and how Flow Integrative's patient care is unique. 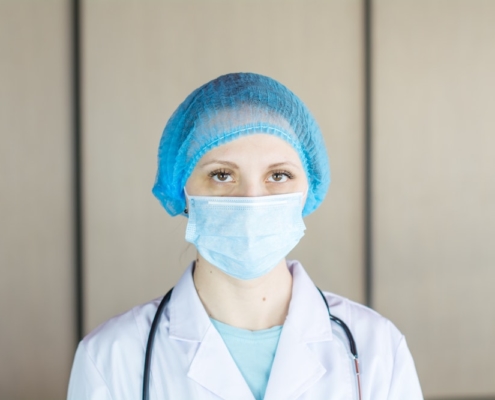 How I Recovered from a Bad Psychedelic Experience
Scroll to top