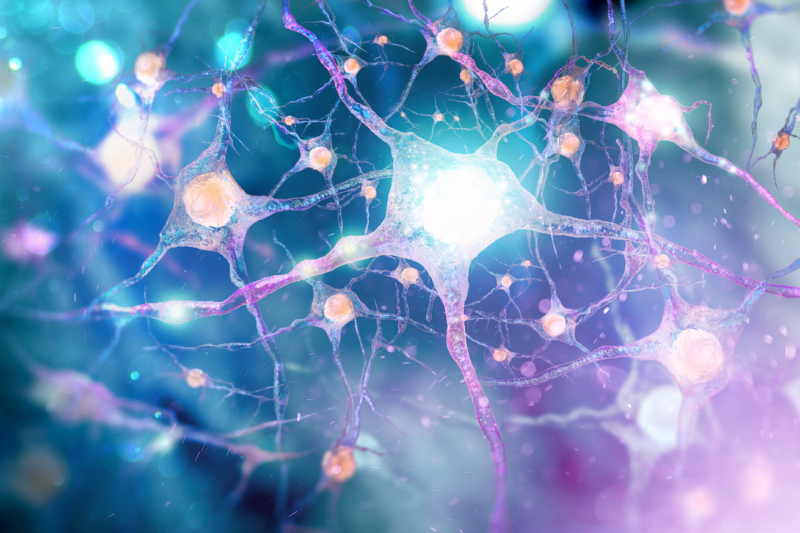 The Vancouver-based drug development company is investigating the use of DMT as a possible treatment for stroke.

Psychedelic N,N-Dimethyltryptamine (DMT) has the potential to increase neuron growth by up to 40%, according to new preclinical research by Canadian drug development company Algernon Pharmaceuticals.

The study showed that the company’s DMT derivative AP-188 increased the growth of cortical neurons – nerve cells found in the brain’s cortex – compared with a control. It also showed increased growth when using a sub-hallucinogenic dose of the drug. 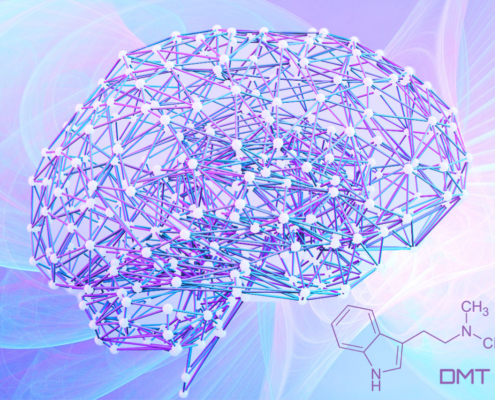 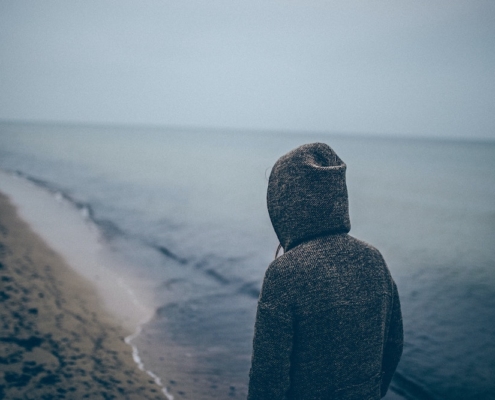 Small Pharma is going into clinical trials to look at DMT for depression relief. The UK company says it believes benefits will be immediate. 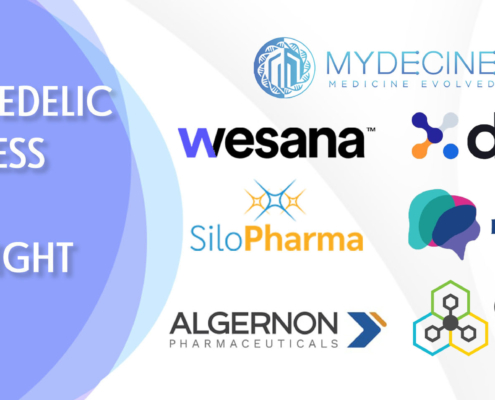