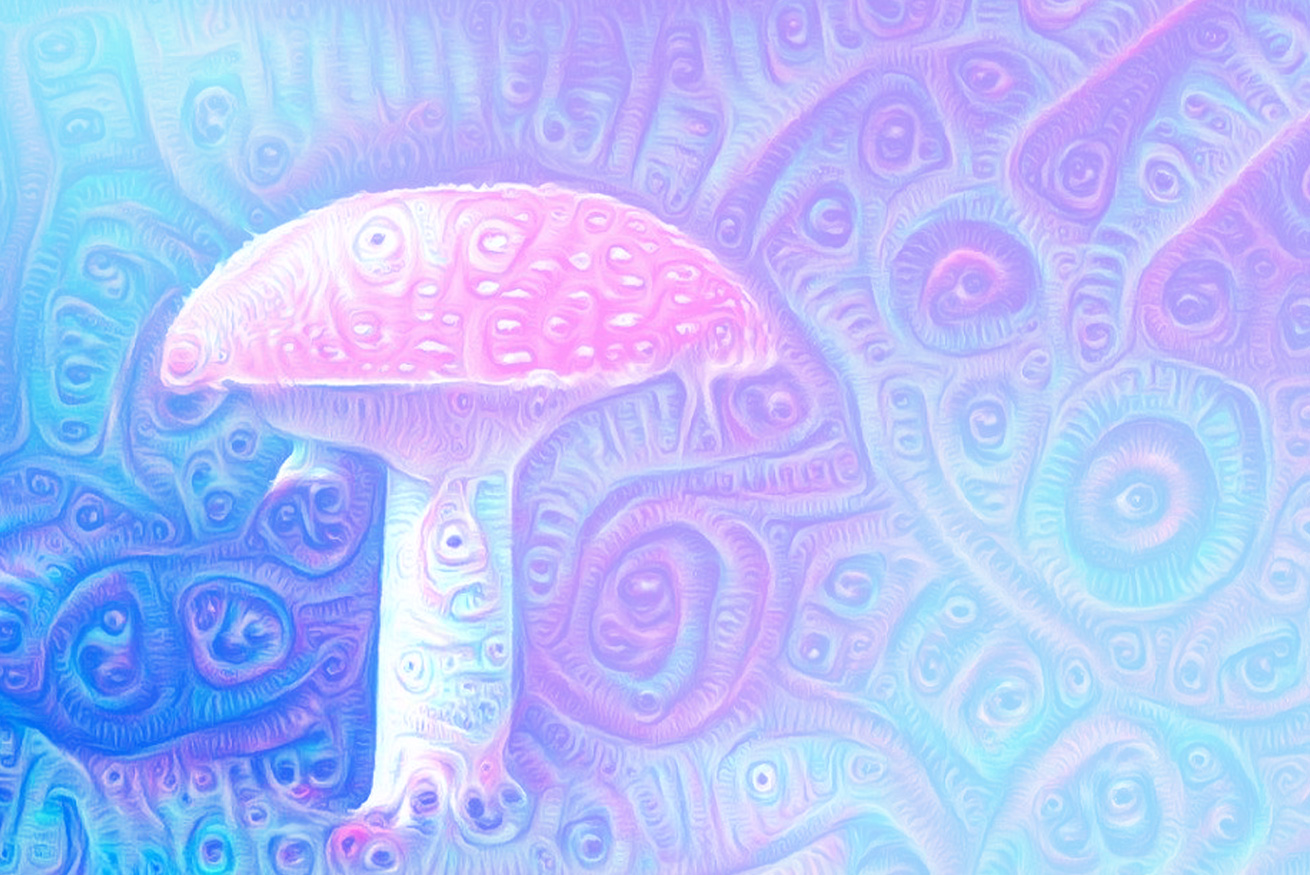 The vast majority of Oregon adults that are considering psilocybin services once they are legalized in the state are interested in trying microdosing, a new survey has revealed.

Red Light Oregon, a joint venture of Halo Collective and Red Light Holland, carried out this market research survey to gather insights on the likely beneficiaries of Measure 109 and the legalization of psilocybin services by the Oregon Health Authority. Last November, the passing of Measure 109 in Oregon made it the first state in the United States to legalize psilocybin for therapeutic and medicinal purposes. The goal of Red Light Oregon’s survey was to gather information to support the Oregon Psilocybin Advisory Board and health officials to make data-informed regulations around psilocybin.

The survey also revealed that Oregonians who were not interested in psilocybin services because they do not want to pay for them said this was because their biggest concern was supporting Big Pharma.

While nearly half of adults (49%) said they would pay for psilocybin services, 37% of adults in Oregon said they did not know what psilocybin was. On average, people would like to pay around $100 for a psilocybin therapy session and approximately $50 for a microdosing session. The data also showed that younger adults were more interested in microdosing (94% of Gen Z) than Baby Boomers (74%).

In response to the data, Red Light Oregon has launched a community outreach program to educate the public and health care providers around the latest psilocybin research and the opportunities provided by Measure 109. This program will be focused on underserved populations, which the survey data showed have not yet been exposed to the potential benefits of psilocybin.

Red Light Oregon has also launched an advocacy program to educate the Oregon Psilocybin Advisory Board and Oregon health officials about the potential benefits of microdosing and introducing regulations that specifically address microdosing, which can improve access to psilocybin for Oregonians because this is cheaper for consumers.

“Psilocybin has meaningful potential to help people grow and heal, and it’s everyone’s responsibility to make sure the benefits from his natural substance are available to everyone even if they don’t make six figures,” said Red Light Oregon Co-President Sarah Hashkes. “For Measure 109 to be equitable, it should also take into account the wants of the younger generation and make sure group sessions and microdosing are clearly defined in the regulation to increase accessibility to lower-priced psilocybin services.”

Hawaii may soon legalize psilocybin therapy for the treatment of a range of mental health issues, according to proposed legislation.
World’s Richest Person Elon Musk: ‘People Should Be Open to Psy...