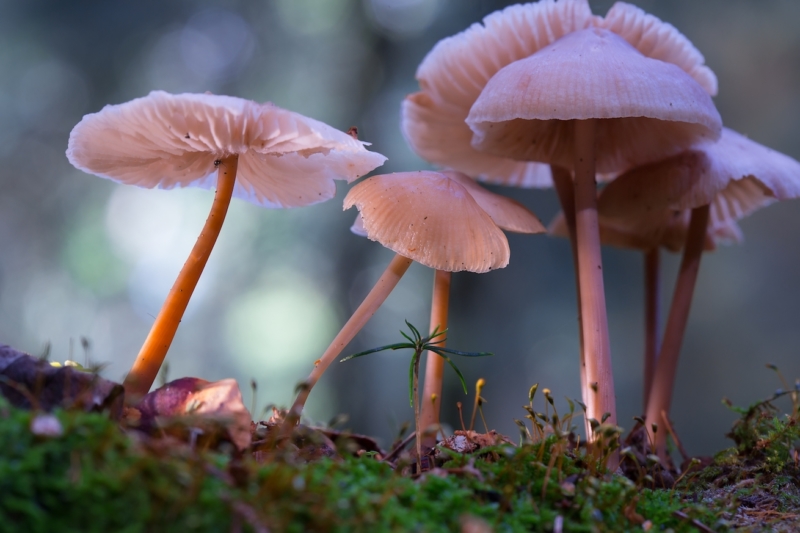 One of Dr. Nirav Shah's chief concerns with the bill is proposed "Psilocybin Service Centers," which he argues "would function like recreational use facilities rather than medical treatment facilities."

A top health official in Maine has come out against a bill seeking to legalize therapeutic psilocybin in his state.

Dr. Nirav Shah, the director of the Maine Center for Disease Control and Prevention, recently issued written testimony opposing a bill put forward last year by state Sen. Donna Bailey (D) which would legalize the use of psilocybin — the psychoactive ingredient in mushrooms — to treat anxiety, depression, and post-traumatic stress disorder (PTSD).

Listing concerns ranging from a lack of government oversight to a dearth of relevant scientific research, Shah implored lawmakers in the Pine Tree State to hold off on reforming drug policy until clinical practice guidelines can be established and the U.S. Food and Drug Administration approves psilocybin treatments that “ensure safe and appropriate use of the therapy.”

“Among our top concerns, the bill proposes to establish Psilocybin Service Centers that would function like recreational use facilities rather than medical treatment facilities, puts limitations on the Department’s ability to regulate safe use, and does not incorporate sufficient behavioral and public health input to the structure,” Shah wrote.

Sen. Bailey’s bill, An Act To Enact the Maine Psilocybin Services Act, seeks to establish a regulatory framework to both administer psilocybin treatment and dispense psilocybin products, with a 15 percent tax being imposed on retail sales. It permits the plant medicine’s use by adults under the supervision of licensed service facilitators and calls for the creation of a Maine Psilocybin Advisory Board to help guide psychedelic drug policy in the state.

Should the bill move forward, Shah strongly recommended the Board also make room for “someone from the Office of Behavioral Health as well as Maine CDC.”

Not all written testimony offered Tuesday was in opposition to Sen. Bailey’s bill. Patricia Hymanson of House District 4 (D) testified to the “therapeutic possibilities of psychedelic-assisted therapy,” offering anecdotal evidence about how it worked wonders with PTSD patients when traditional therapies failed and helped “transform” one of her friends who had been suicidal and experiencing depression and PTSD before discovering guided psychedelic therapy.

“I have to say, I watched this process she went through with trepidation and skepticism but knew she was working with clinicians with integrity. It worked,” Hymanson wrote, adding also, “She is joyous to have let go of the depression, not beating it back every day. Her mind and her body are no longer suddenly forced back to the old memories or feelings.”

Michael Kebede of the ACLU of Maine came out in support of The Psilocybin Services Act, too, writing it would help Mainers struggling with “substance use and mental and behavioral health disorders” and ultimately “save lives.”

The Maine bill is based on a similar one which passed in Oregon in November of 2020, making  it the first and so far only state to legalize psilocybin-assisted therapy. Local governments are getting in on psilocybin reform, too — Denver became the first U.S. city to decriminalize psilocybin in 2019 and metropolises like Oakland, Detroit, Santa Cruz, Calif., and Washington, D.C. eventually followed suit. 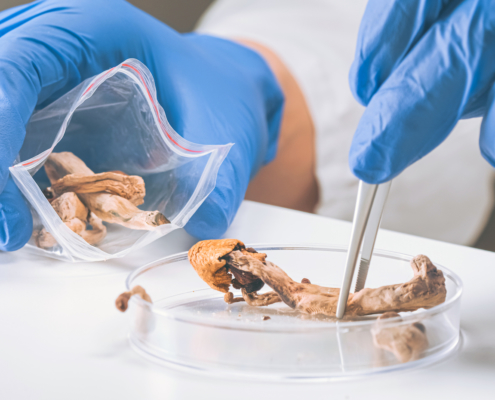 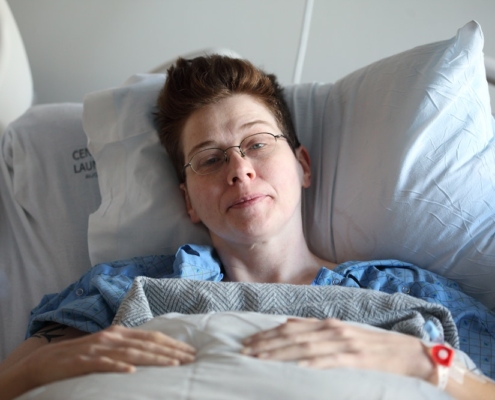 A follow-up study has found long-term relief from anxiety and depression related to cancer diagnoses with use of psilocybin treatment.
Life-Affirming Nuggets of Wisdom from Psychedelic Pioneers