The Biggest Reason People in Oregon Want to Use Psilocybin 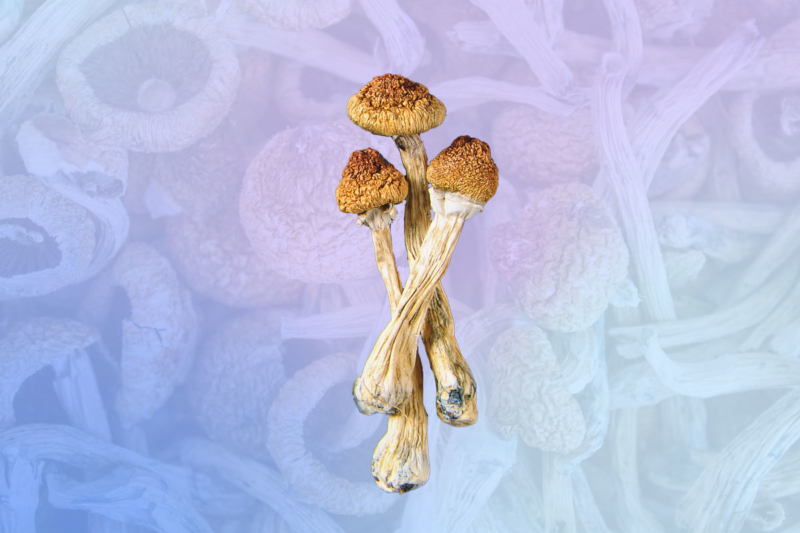 Spoiler alert: It's not because they're depressed.

Psilocybin has been getting lots of attention for its ability to treat depression and anxiety, but let’s not forget, you don’t need a mental health problem to benefit from a psychedelic experience.

And most people in Oregon who are interested in taking advantage of legal psilocybin next year don’t necessarily need or want it to treat a specific ailment.

The Oregon Health Authority’s Community Interest Survey Findings reports that of 4,162 citizens interested in psilocybin, 72% said they wanted to take it for general well-being, compared to 64% for depression and anxiety, followed by 48% interested for spiritual purposes. 46% want to use the psychedelic derived from “magic mushrooms” to heal trauma-related issues, 17% for addiction and substances use, followed by 10% for end-of-life psychological distress.

The growing psychedelics industry is pushing the narrative that these drugs (and future next-generation drugs based on them) can revolutionize the mental healthcare industry by providing better results than SSRI medication. However, it has long been known that psychedelics can enhance anyone’s life, in a number of ways; no serious treatment-resistant depression is required to enjoy and benefit from these trips through the mind.

But the argument that psychedelics, used in the right set and setting, can lead to a good time amongst friends, sparking deeper conversations and personal revelations that teach us priceless life lessons about empathy and compassion, all while expanding our conscious awareness of the universe around us and our connection to it all, probably isn’t the strongest case to make to legislators still tainted by decades-old stigma.

So, prepare for more and more inundation about psychedelics’ ability to solve the mental healthcare crisis, especially in wake of President Joe Biden making Americans’ mental health a priority during his State of the Union address on Tuesday. His administration announced today that Health and Human Services Secretary Xavier Becerra will be traveling the country on a “National Tour to Strengthen Mental Health” to hear directly from Americans about the behavioral health challenges they’re facing.

“The pandemic has not only taken a physical toll on all of us, but also brought on greater behavioral health challenges for everyone,” Becerra said.

It’s a big opportunity for psychedelics advocates to raise awareness to the highest level of government. Researchers have already been studying how psychedelics can help and have been helping people through this difficult stretch of modern human history, which led to a record high of American overdose deaths during the COVID-19 pandemic. With a new study finding recent psychedelic use was associated with 55% reduced odds of daily opioid use, it’s going to be harder for policymakers to ignore the psychedelic movement without backlash from a public becoming increasingly educated about these drugs and demanding legal access.

Still, this Oregon survey should emphasize that safe, legal, equitable access to psilocybin and other psychedelics should not be dependent on a medical diagnosis. The Oregon Health Authority has until December 31, 2022, to finalize the framework, paving the way for regulated public use in early 2023.

Hawaii may soon legalize psilocybin therapy for the treatment of a range of mental health issues, according to proposed legislation.
The Road to Psychedelics Legalization

Shutterstock Is There a Difference Between Tripping on LSD and Psilocybin?
Scroll to top