When Will Psilocybin Be Available in Oregon and What’s the Hold-Up? 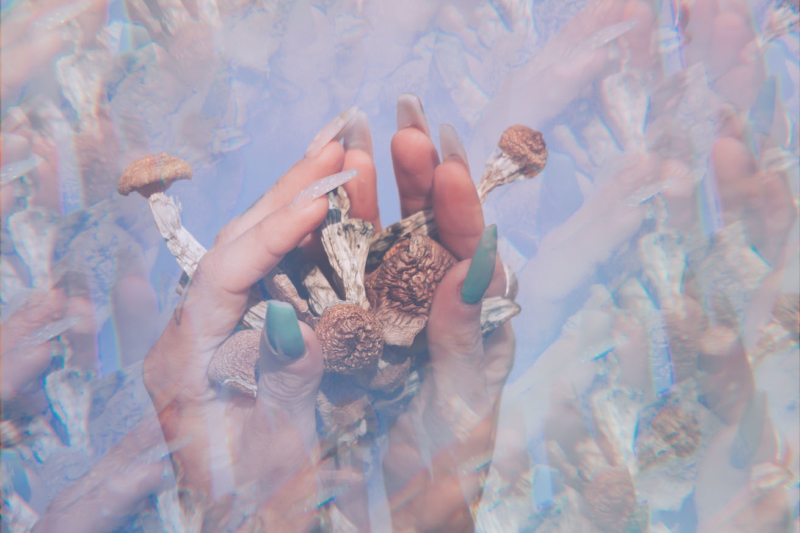 The Oregon Health Authority has until December 31, 2022, to finalize the framework, paving the way for licensure in early 2023. The timeline for when residents will be able to benefit from psilocybin services, however, is still murky.

In late 2020, Oregon made headlines as the first state to legalize psilocybin for therapy use, and decriminalize possession of small amounts of psychedelics (alongside all other drugs). Since then, psychedelic advocates have clung to the hope that Oregon’s ruling could pave the way for other states to legalize psychedelic-assisted therapy throughout the U.S.

But despite a flurry of initial reaction pieces, national media coverage subsided, and there’s been little insight into the legalization process since.

Now prospective patients and industry pros are wondering, what’s the hold-up? When will Oregonians be able to access psychedelic-assisted therapy? And what might the program roll-out look like?

Psychedelic Spotlight did a little digging, and here’s what we’ve discovered:

What is Measure 109 and What Happened After it Passed?

Oregon voters approved Measure 109 in November 2020, which allows for the “manufacture, delivery, and administration of psilocybin at supervised, licensed facilities,” according to the ballot text. The initiative also imposes a two-year “development period” during which the state government should determine and set regulations for implementation.

Shortly after the measure passed, Gov. Kate Brown appointed the Oregon Psilocybin Services (OPS) Advisory Board, housed under the Oregon Health Authority (OHA). Since then, the OHA has worked closely with board members to define rules and regulations around M109 and the use of psilocybin products and services in general.

The board recently released draft rules for the program and, according to Oregon Live, plans to adopt those regulations and begin accepting applications for training programs by June. The OHA has until December 31, 2022, to finalize the framework, paving the way for licensure in early 2023. The timeline for when residents will be able to benefit from psilocybin services, however, is still murky.

As Oregon policymakers have recently discovered, it’s not always easy to be first. With no existing state legislation to draw from, OPS has been tasked with gauging community interest and developing requirements from scratch for manufacturers, facilitators, testing labs, and administrators. The advisory board is also charged with determining an application review and licensing process.

While we still don’t know much about when the state will officially implement the program, the draft rules the OPS released earlier this month paint a picture of what we can expect during roll-out:

Additionally, unlike cannabis, Oregon doesn’t plan to use a dispensary model. Much like Canada’s special access program rules, psilocybin must be stored and administered at licensed facilities. However, OPS still hasn’t released a rule on microdosing — a practice M109 neither acknowledges nor prohibits. In January, writer and psychedelic advocate James Fadiman attended a committee meeting to discuss his research on microdosing and Oregon’s potential opportunity for real-world research. But, currently, it’s not clear whether the OPS is entertaining a microdosing element.

The OHA is holding Rulemaking Advisory Committees through Feb. 25 and a public comment period from April 1 – April 21 before drafting the remaining rules in September. Anyone interested in attending a meeting or making comments can find more information here.

As an Oregon resident or psychedelic advocate, the slow progress and scant media coverage can be discouraging. But, while other states have decriminalized psychedelics or recently introduced legislation to do so, Oregon remains the only state to legalize supervised use of psilocybin. Policymakers are likely proceeding with caution, hoping to set a solid foundation for future initiatives and ensuring this one succeeds. Once the program officially rolls out, policymakers in California, Washington, Texas, Michigan, and other states eyeing psychedelic-assisted therapy legalization will undoubtedly look to Oregon’s framework for inspiration.

Hawaii may soon legalize psilocybin therapy for the treatment of a range of mental health issues, according to proposed legislation.
Cybin Partners with The Chopra Foundation to Bring Awareness to the Benefits...