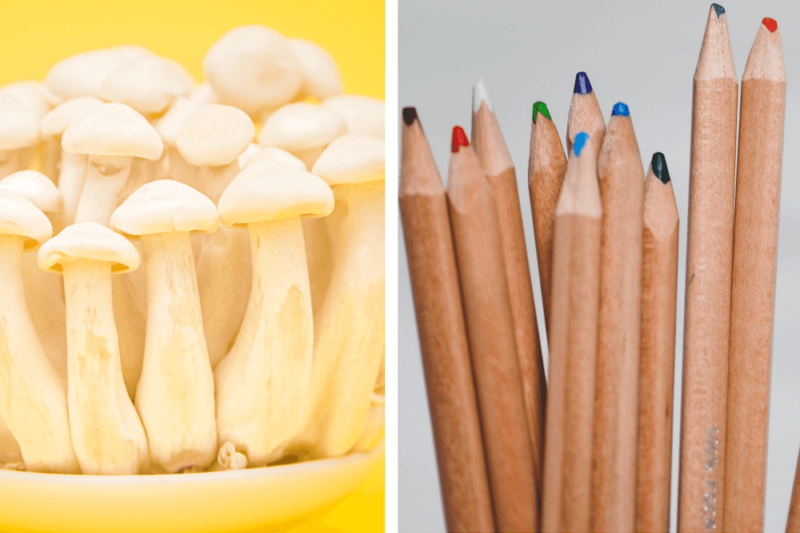 Psychedelics have long been credited for enhancing creativity and serving as the impetus for creative breakthroughs such as the discovery of the polymerase chain reaction and Aldous Huxley’s great literary works. Conversely, there are also studies dating back 50-plus years that suggest LSD squashes creative drive. But since the War on Drugs, the impact psychedelics have on creativeness has not been studied in any placebo-controlled trials.

Dutch researcher Natasha Mason, a PhD candidate at Maastricht University, set out to investigate the relationship between psychedelics and creativity. Her study, published this month in the journal Translational Psychiatry found that while under the influence of psilocybin, people reported more profound and original thoughts while also scoring lower on cognitive tests that measure creative ability. But the study also found that psychedelics boosted creative ability in the long term.

“We found that when under the influence, psychedelics do not enhance creativity per se. Instead, it seems a bit more complicated,” Mason told PsyPost.

Sixty healthy participants were recruited and given either psilocybin or a placebo. Functional magnetic resonance imaging and proton magnetic resonance spectroscopy data were also collected to provide insights into the underlying neurobiological mechanisms associated creativity.

Mason found that both convergent thinking and divergent thinking were impaired during the psychedelic state. But psilocybin appeared to produce lasting improvements in divergent thinking long after the medicine wore off. For example, a week after receiving psilocybin, study participants were able to come up with more novel ideas compared to those who received a placebo.

When looking at the brain scans, “We found changes in the brain that predicted both the acute and long-term changes in creative performance after psilocybin,” Mason said. “So, we can start to get an idea of how these drugs are working to enhance or impar creative thinking.”

Hawaii may soon legalize psilocybin therapy for the treatment of a range of mental health issues, according to proposed legislation.
Former Texas Gov. Rick Perry Champions Psychedelic Therapy for PTSD