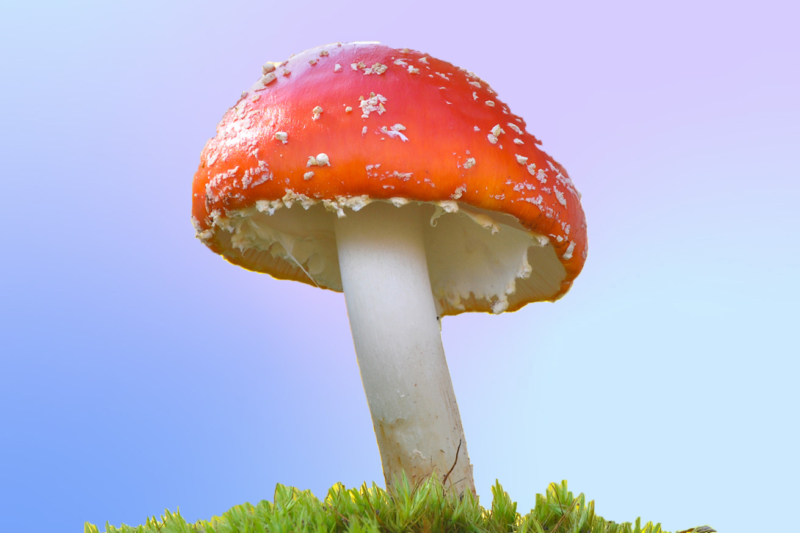 The aim of the study is to carry out an assessment of a novel sleep-enhancing food supplement containing AME-1 for self-declared insomniacs, including both subjective and objective sleep measures.

According to the American Sleep Association, anywhere between 50 to 70 million adults in the United States suffer from a sleep disorder. Insomnia is the most common sleep disorder, with short-term insomnia experienced by about 30% of American adults and chronic insomnia by 10%. Insomnia is also linked to other health issues, for example, 3 to 5% of cases of adult obesity can be attributed to short sleep – being less than seven hours of sleep per night.

Current conventional and over-the-counter sleep medications have residual effects and drowsiness, so Psyched Wellness is hoping to develop a new treatment that demonstrates a lack of residual hangover effects and increased alertness during the day. The company’s broader goal is to promote a healthier body and mind through its line of Amanita Muscaria-derived water-based extracts, teas, and capsules which it says encourage stress relief, relaxation, and restful sleep.

Amanita Muscaria’s main psychoactive components are ibotenic acid and muscimol. According to Psyched Wellness, when isolated, muscimol has been shown to treat stress and anxiety, ease muscular pain, and promote restorative sleep. The mushroom is native to temperate and boreal regions of the Northern hemisphere. It has been used in traditional healing practices for centuries, for example, by indigenous peoples in Siberia and by the Sámi.

It can also be argued that the Amanita Muscaria mushroom, commonly known as the fly agaric or fly amanita, is the most iconic toadstool species, being a large, usually red, white-spotted mushroom. This species is widely depicted in popular culture, notably in the Super Mario franchise and Lewis Carrol’s book Alice’s Adventures in Wonderland.

“Psyched Wellness is researching the hugely important field of sleep and its disorders, and the company’s proprietary AME-1 has the potential to assist with these,” said study lead and Head of Psyched Wellness’ Scientific Committee Professor David Nutt. “Positive results from this clinical study will allow the company to write a claim on the future AME-1 supplement that the product can help with sleep while also improving daytime functioning.”

Psyched Wellness Chief Operating Officer David Shisel added: “Completing the sleep study and obtaining a structure/function claim for AME-1 is a very significant milestone, not only for the company but for everyone that suffers from insomnia and sleeping disorders.”

Hawaii may soon legalize psilocybin therapy for the treatment of a range of mental health issues, according to proposed legislation.
Top 10 Psychedelic Stocks To Own According To PSIL ETF (MNMD, CMPS, ATAI, NUMI...

How Psychedelics Can Help End the Suicide Epidemic
Scroll to top