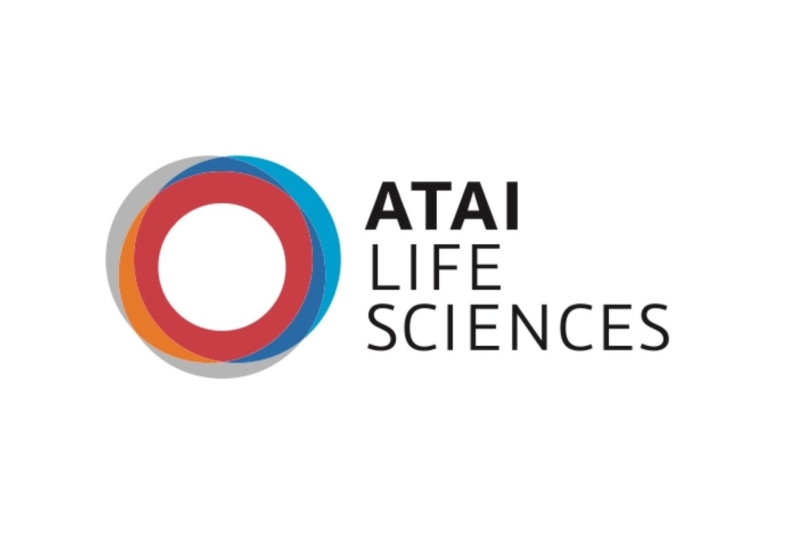 In an announcement released earlier today, Berlin-based Atai says it raised $157 million in a Series D round, bringing investments from new investors and its roster of existing investment partners up over $367 million, from 35 investors.

“This marks a monumental moment for Atai; we continue on our mission challenging the current way mental health conditions are treated. We have become better equipped than ever to accelerate the development of more efficacious treatments,” Florian Brand, CEO and co-founder of Atai said in a statement. “With support from our investors, we are determined to improve care and innovate.”

Paypal co-founder Thiel was among investors noted last November, contributing $12 million in a $125 million round. “We are excited to continue supporting Atai, the only company in neuropsychiatry today that is thoughtfully pursuing platform diversity alongside scientific depth. The company is well-positioned to deliver on the vision of its founders by creating a new wave of therapies for patients in need” said Jason Camm, Managing Director and Chief Medical Officer of Thiel Capital.

Atai is working on developing various psychedelic compounds for potential use in treating mental health issues, including anxiety, PTSD, and depression.

Proceeds from the new round will help Atai expand its drug candidate pipeline and technologies. In a statement, the company said the financing will also provide funding to advance its clinical developments and expand its team.

To learn more about psychedelic companies that have gone public, click here. 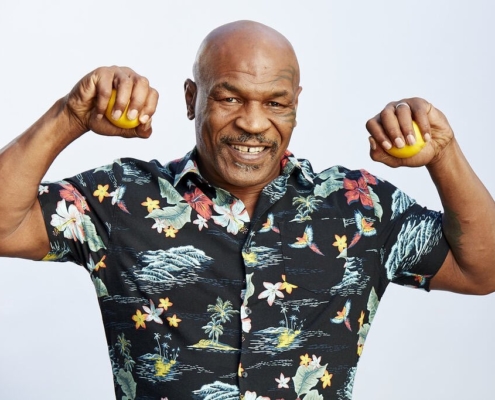