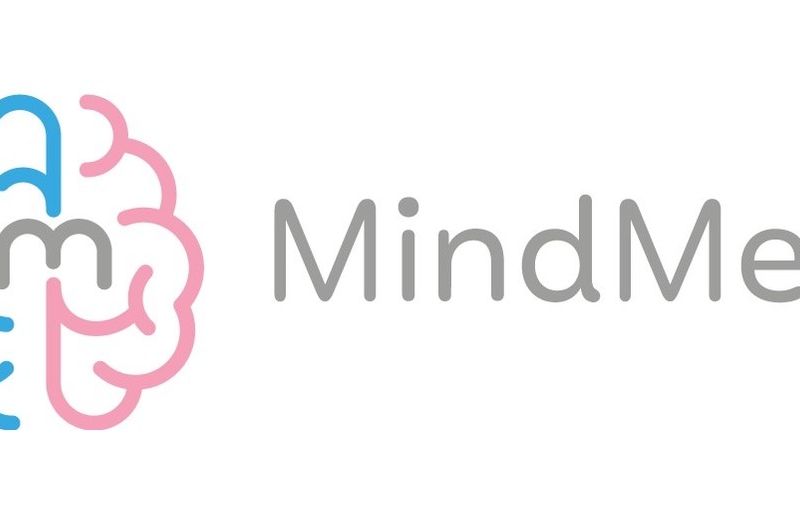 This week, in Psychedelic business news: MindMed has a new partner, Mydecine closes a huge funding round, the world’s first legal psilocybin cultivation facility, and more.

Field Trip Health, which develops and delivers psychedelic therapies, has announced a new partnership with the University of the West Indies. The partnership will allow for research and cultivation of the more than 180 types of psilocybin-producing mushrooms. This is the world’s first legally operated facility of its kind.

“Clinical studies on psilocybin and other plant-based psychedelic compounds have shown that they have great potential to produce profoundly positive changes in individuals, particularly those struggling from serious mental health conditions like anorexia, depression, and PTSD,” Dr Nathan Bryson, Field Trip’s Chief Science Officer said in a statement.

“With the opening of this facility, Field Trip and UWI will be leaders in the understanding of psilocybin-producing fungi and how they can be best utilised in a treatment setting.”

MindMed says it may begin first-in-human Phase 1 clinical trials as early as Q1 2022 through its existing clinical trial platform for psychedelic and empathogenic compounds in Switzerland.

“While first-generation psychedelic molecules, such as psilocybin and LSD, provide an obvious starting point for novel therapies such as psychedelic-assisted psychotherapy, there are clinical limitations to these compounds linked, for example, to the onset of action and to the duration of effect – and this can cause concern for clinicians,” MindMed President and Head of Clinical Development, Dr. Miri Halperin Wernli, said in a statement. “Through the application of innovative medicinal chemistry and cutting-edge laboratory and computational technologies we will expand the development of new, pure and well-characterized active ingredients for next-gen pharmaceutical psychedelic drug products. We are developing a pipeline of novel, patentable psychedelic drug candidates that are specifically engineered to improve on first generation psychedelic compounds, targeting predictable pharmacokinetics and shorter half-life that will result in better efficacy and reduced toxicity. We expect that synthesizing these next-gen psychedelic derivatives will be very useful to create predictable, pharmaceutical-grade ingredients, and will bear less regulatory risk in the overall mental healthcare system than working with natural compounds.”

CaaMTech, Inc., has filed for a patent application for “Compositions and methods comprising a psilocybin derivative”.

“Compositions and methods comprising a psilocybin derivative” will allow for cannabis and psilocybin to work synergistically on serotonin receptors.

“The allowance of our first patent application has given a shot of energy to the team that has worked diligently over these past four years to bring it to the finish line,” said CaaMTech founder and CEO, Dr. Andrew Chadeayne. “With hundreds of applications still to prosecute, this is a great start.”

“We are excited about the closing of this financing.  We greatly appreciate the interest and support from our investor base. This offering further strengthens Mydecine’s balance sheet and positions the Company for continued growth in 2021.” Joshua Bartch, Chief Executive Officer of Mydecine said in a statement.

According to the company, the funds will go toward more clinical trials as well as the expansion of its production pipeline, research and development. 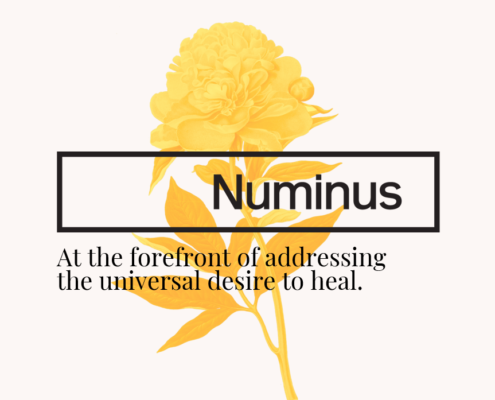 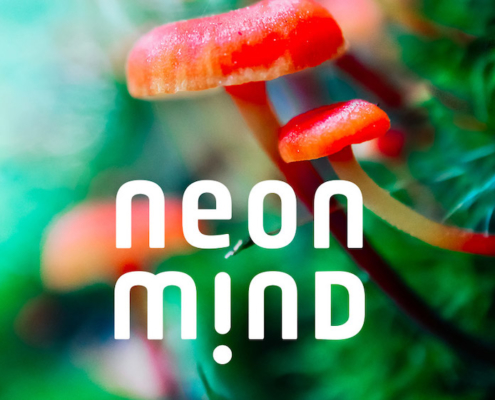 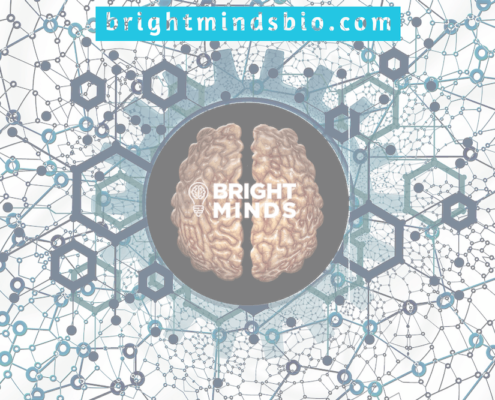 What Is Peyote? Everything You Need to Know About Mescaline Cactus
Scroll to top