What Is Psilohuasca? How and Why This Psychedelic Combo Is Going Mainstream 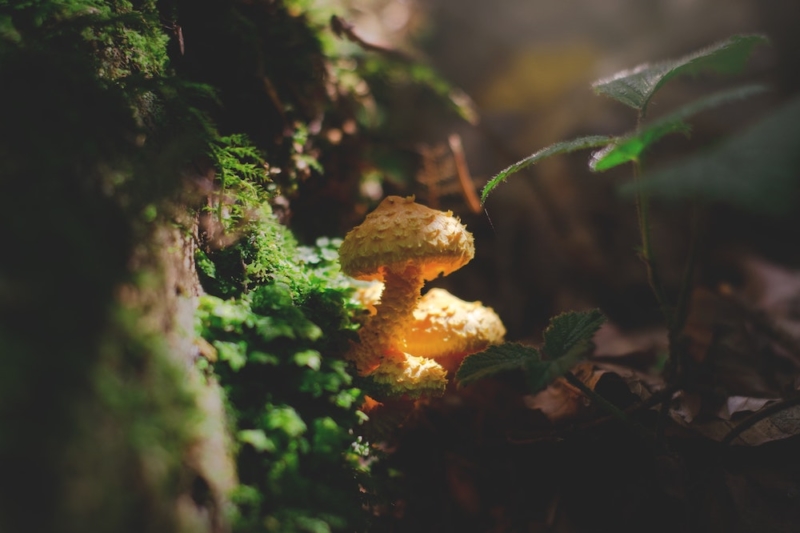 What is psilohuasca and how is it changing psychedelic healing? Everything you need to know.

As psychedelics are merging into the mainstream, interest is flocking to other types of plant medicine. While many people are aware of the benefits of psychedelics such as psilocybin, and other empathogens such as MDMA, there are still many unknowns in the psychedelic world. One psychedelic that you may not have heard of is psilohuasca.

To find out what psilohuasca is, we first need to know what comprises ayahuasca. Ayahuasca is a psychedelic brew primarily used in the Amazonian basin. The brew contains the psychoactive component dimethyltryptamine (DMT), one of the most potent psychedelic substances known.

Traditionally, the plants that make up this brew are Banisteriopsis caapi, an Amazonian vine containing monoamine oxidase inhibitor (MAO-inhibitor), and Psychotria viridis, also known as chacruna (which contains DMT).

It is the combination of these two plants that allows the DMT to have an effect on the brain. On its own, DMT can be processed and smoked, leading to a short-lived and intense psychedelic journey. However, if taken orally, DMT is broken down very quickly in the body by an enzyme called monoamine oxidase (MAO). In order to activate the DMT, this enzyme needs to be inhibited; the addition of the vine Banisteriopsis caapi stops DMT from being  broken down immediately in the gut, thereby allowing DMT to fully impact the brain. This leaves a massive difference between smoking DMT and drinking ayahuasca; smoking DMT will last approximately 15-30 minutes, while drinking ayahuasca will lead to a trip spanning several hours.

Psilohuasca has a similar basis to ayahuasca – it combines a psychedelic substance with a monoamine oxidase inhibitor (the ‘-huasca’ part). However, the psychedelic substance used is psilocin (which is metabolized from psilocybin). This is combined with a plant that contains an MAO-inhibitor; the ground-up seeds of Syrian rue are most commonly used.

As psilocin has a similar chemical structure to DMT, the MAO-inhibitor also prevents the breakdown of the psychoactive compound. As the psilocin breaks down slower in the body, the psychedelic trip goes on for longer. On their own, a trip with magic mushrooms (which contains psilocybin) will last around 4-5 hours. With psilohuasca, however, the psychedelic journey may last up to 9 hours.

The addition of an MAO-inhibitor can also intensify the trip itself. This deeper intensity can be achieved through the consumption of fewer mushrooms, as more psilocin is able to reach the brain (as it is not broken down by MAO).

Where and Why is Psilohuasca Used?

Psilohuasca is a young plant medicine tradition primarily used in the Netherlands. You may be asking, why would you want to experience a more intense and turbulent trip? Aren’t magic mushrooms on their own enough? To answer this question, we need to understand the effects that the prohibition of ayahuasca had in the Netherlands.

Like many other controlled substances, ayahuasca has had a somewhat confusing legal history in Holland. Until 2019, ayahuasca was actually legal to use. Which, of course, led to many ayahuasca retreats emerging in the Netherlands.

Ayahuasca has its significance in many indigenous South American shamanistic practices. As the public became more interested in psychedelics, Westerners flocked to South America to journey with ayahuasca. However, South America is a long way to go for Europeans. Legal access in the Netherlands allowed people in Europe to experiment with the plant medicine without travelling halfway across the world.

However, as ayahuasca became illegal in 2019, many facilitators in the Netherlands had to turn to other means. Another psychedelic that remains legal are magic truffles, which contain psilocybin. This led to many facilitators combining the MAO-inhibitor with magic truffles, to continue conducting safe and legal psychedelic ceremonies. The heightened intensity leads facilitators to believe that a psilohuasca experience allows an individual to ‘go deeper’ into the experience, compared to truffles on their own.

Preparing for a Psilohuasca Journey

A longer and more intense trip, as well as the similar basis to ayahuasca, are the main reasons some practitioners use psilohuasca, but users should always be prepared before combining psychedelics with an MAO-inhibitor.

MAO plays an important part in the regulation of blood pressure, so it’s wise to avoid certain foods prior to the psilohuasca ceremony. The foods to be avoided contain tyramine, which, when not broken down, can raise blood pressure to extremely dangerous levels. These foods include:

It’s certainly interesting to see how some facilitators manage to develop and overcome barriers to access. Psilohuasca is an ingenious way to combine aspects of ayahuasca to deliver legal, longer, and more intense psychedelic ceremonies in the Netherlands. However, as mentioned, it’s imperative to be prepared before journeying with psilohuasca, to minimise harm and maximise safety. 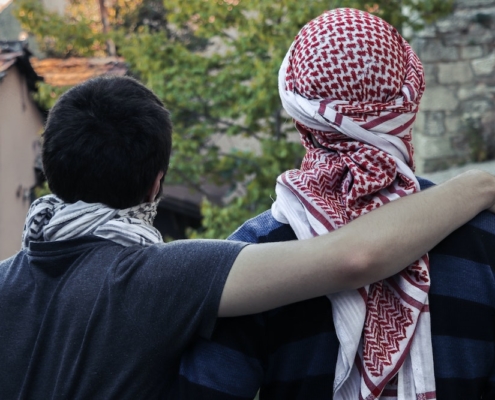 New research has investigated the psychedelic ayahuasca in peace-building between conflict regions such as Israel and Palestine. 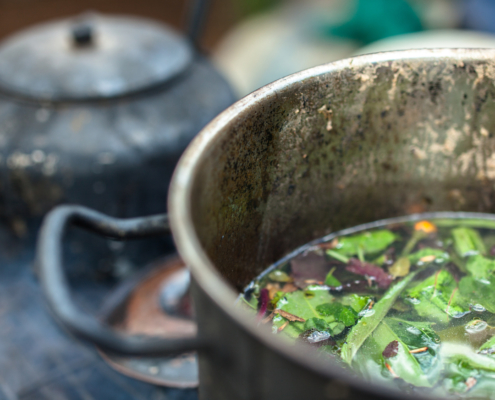 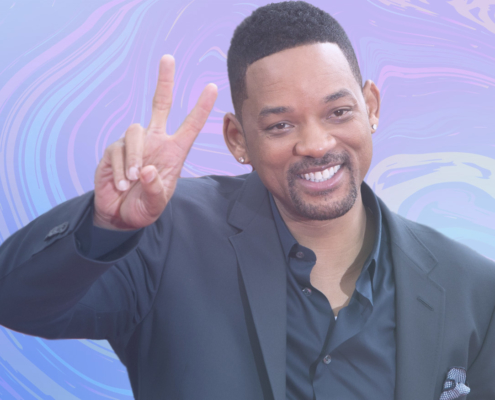 Shutterstock.com
“If I’m this beautiful, I don’t need #1 movies to feel good about myself,” Will Smith writes in memoir detailing his first ayahuasca ceremony.
FDA Green-Lights Ketamine Study for Side Effects of Parkinson’s Disease T...

Algernon to Become the First Company in the World to Study DMT for Stroke P...
Scroll to top