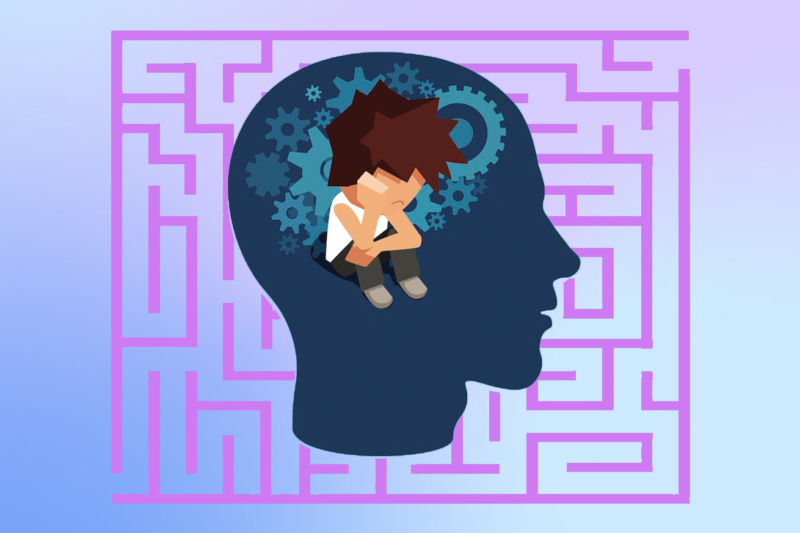 Researchers find that there were significantly lower levels of complex trauma symptoms and feelings of internalized shame in study participants that had used psychedelics therapeutically.

Psychedelics are leading a paradigm shift in the fight against poor mental health. To add to the long list of disorders that these powerful compounds have the potential to treat, a recent study has shown that psychedelics may alleviate symptoms of childhood trauma and shame spurred by abuse and neglect.

How Psychedelics Can Treat Trauma

Participants were also asked, “Have you ever used a psychedelic/entheogenic/hallucinogenic substance…with the intention of healing or processing childhood trauma?” Out of the 166 participants, around a third of them had used psychedelics in a therapeutic context in an effort to heal childhood trauma.

The researchers found that there were significantly lower levels of complex trauma symptoms and feelings of internalized shame in the participants that had used psychedelics therapeutically. That is, participants that had used LSD, psilocybin, or MDMA to self-medicate were less likely to experience severe symptoms of PTSD like feelings of deep shame and guilt, or suicidal thoughts.

Remarkably, and importantly, this was found despite the two different groups (psychedelic users and non-psychedelic users) undergoing similar levels of childhood abuse and neglect.

Treatment at the Root

Trauma is increasingly becoming embedded in our dialogue around mental illness. Esteemed physician, Dr. Gabor Maté, highlights this negative impact of trauma on development: “The greatest damage done by neglect, trauma or emotional loss is not the immediate pain they inflict but the long-term distortions they induce in the way a developing child will continue to interpret the world and her situation in it. All too often these ill-conditioned implicit beliefs become self-fulfilling prophecies in our lives.”

These long term distortions found are often experienced as feelings of deep shame—a negative view of yourself can lead to an inability to accept yourself for who you are. This can then have a knock on effect, and foster patterns of addiction, depression, or other mental health issues.

But why could psychedelics so successfully treat these symptoms of trauma?

Well, the researchers argue that these substances may be a catalyst for change in the way we view ourselves; high doses of psychedelics can induce ego dissolution—the realization that there is no continuous self.

This experience of ego dissolution, that psychedelics can induce, may be a force for change; realizing that you are not a continuous fixed self provides the insight that you can become different, and no longer suffer.

Many participants from this study highlighted how their trip helped them move towards a healthier and happier version of themselves. One participant confessed, “It [therapeutic psychedelic use] has freed me from the ego that I’ve spent my whole life creating.”

While this study is promising, it simply represents a first step in the use of psychedelics to treat trauma at the root cause. The nature of the study (through uncontrolled online samples) means that we can not be fully sure whether psychedelics will be effective for the general population.

To be more sure, there needs to be more research investigating the potentially powerful trauma combatting effects that these plant medicines can have. 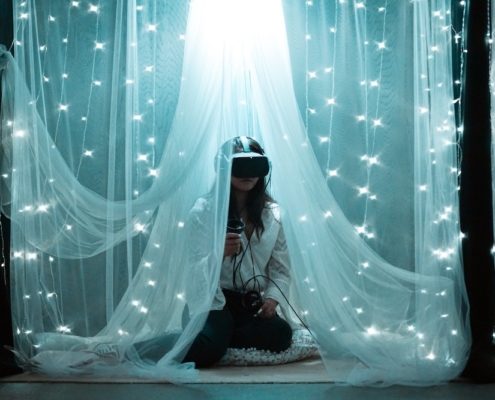 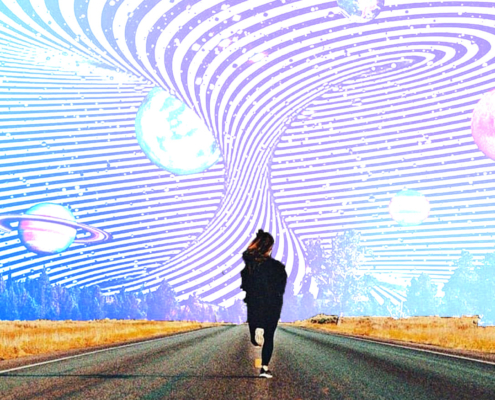 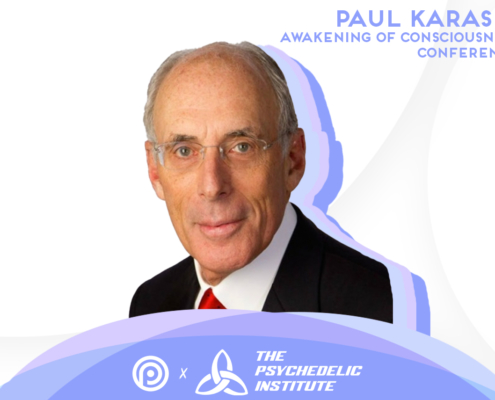 In this episode, Matthew and Paul discuss The Psychedelic Institute's aspirations with the launch of the Awakening of Consciousness Conference, the differences between legalization and decriminalization, and the importance of being brave, and thinking outside the box in understanding what it takes to make the most of one's own experience of sacred plant medicines.
Interview with Zoe Helene, Founder of Cosmic Sister