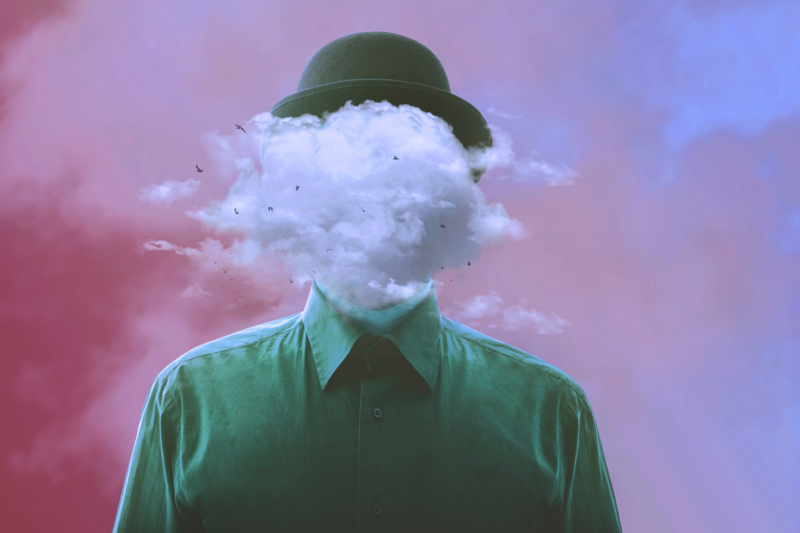 Alexander Shulgin was the greatest psychoactive chemist of the 20th century. James Kent recollects his visit to Shulgin’s lab in the final days before his passing.

Thirty minutes east of Oakland, overlooking Mount Diablo, there is a hobbit hole dug into the side of a Pleasant Hill. It is a modest and unimpressive structure, gilded with a patina of rust and swallowed by English Ivy, but inside this hobbit hole a White Wizard, Alexander Shulgin, has crafted his Alchemical Hideaway. Most evenings the Wizard could be found hunched over his bubblers and boilers listening to string quartets, condensing spirits from aromatic wisps and vapors, occasionally releasing a plume of steam and stench. Around the Wizard sat a tiny cathedral of colored jars, bottles, vials, and flasks, each one holding a potion or powder of unimaginable power. A flask of sweet smelling oil might be a deadly poison or a powerful aphrodisiac, a vial of white powder could be a miracle cure or a pinch of Philosopher’s Stone. Looking at the endless array of jars it is impossible to tell what each substance might do, each vial is labeled with glyphs that only other alchemists can read. 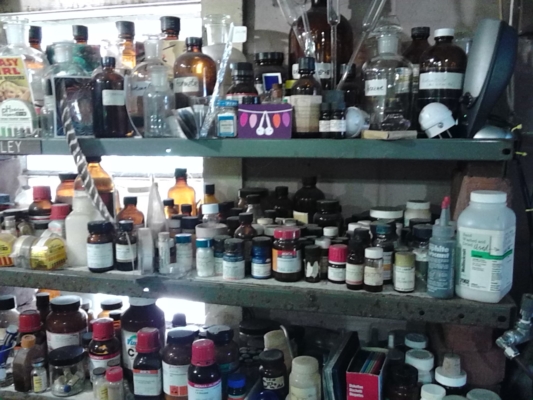 This alchemical hideaway may sound plucked from fantasy, but I assure you it is real. It is the laboratory of the famous psychedelic chemist Alexander Shulgin. This place is fantastical but it is not pure fantasy. This Wizard was more likely to be found in ethnic print shirts than white robes, and the string quartets played through the tinny speaker of a beat-up transistor radio via the local Public Radio station. Other than these few artifacts of the American modern age, this alchemical hideaway could be the timeless lair of any 17th level magic user worth his salt. And in this alchemical hideaway Alexander Shulgin designed, crafted, synthesized, and discovered more psychedelic and psychoactive molecules than any other chemist who ever lived, and perhaps more than any other chemist who will ever live. 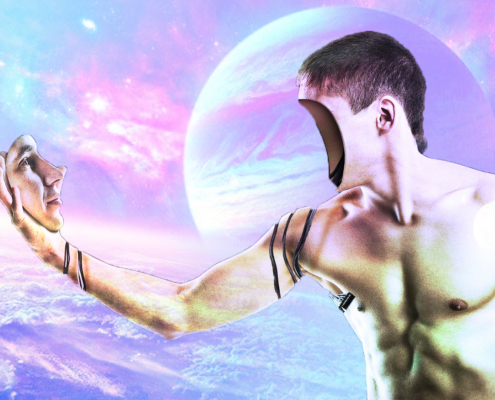 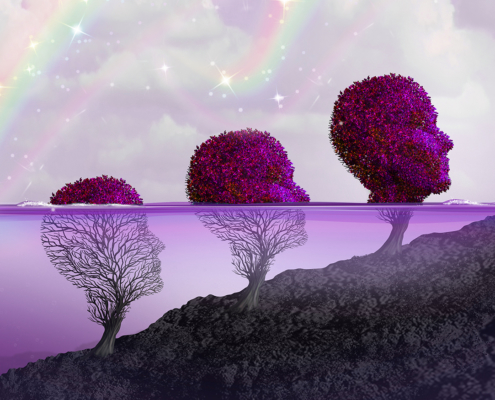