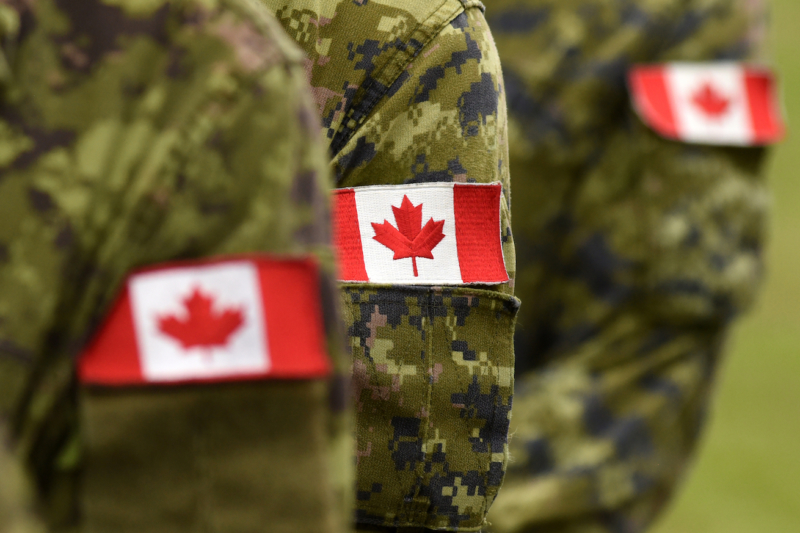 Ketamine is proving to be a very effective treatment for mental health disorders, and now Canadian military veterans will have free access to the emerging psychedelic therapy.

Medical research company Braxia Scientific (formerly Champignon Brands) has partnered with not-for-profit health insurance provider Medavie Blue Cross to support members of the Canadian Armed Forces and the Royal Canadian Mounted Police (RCMP), and their families, to receive treatment without any concerns over their out-of-pocket expenses.

TeleSage Revolutionizes How We Assess The Benefits of Psychedelic Therapy

Braxia is focused on providing innovative ketamine treatments to reduce the burden of brain-based mental disorders such as major depressive disorder by researching the commercialization of novel drugs and delivery methods. Through its wholly-owned subsidiary, the Canadian Rapid Treatment Centre of Excellence (CRTCE), the company also owns and operates clinics that provide ketamine treatments for mental health disorders.

“Many veterans struggle with depression, PTSD, and suicidal thoughts,” said Braxia Scientific CEO Dr. Roger McIntyre. “Unfortunately, conventional treatments are often ineffective or only partially effective in persons who live with these conditions, leaving many suffering with persistent symptoms and impaired function. Our experience at CRTCE, along with the published scientific literature, suggests that persons with depression and history of trauma and/or PTSD have a very reasonable chance of benefit from receiving ketamine treatment.”

Through new direct billing practices announced today, veterans receiving treatments at CRTCE clinics will be 100% covered for oral, nasal spray, and intravenous ketamine treatments. Veterans’ travel costs to the clinics, which are located in Mississauga, Toronto, and Ottawa in Ontario, and Montreal in Quebec, will also be covered. According to Dr. McIntyre, the clinics have already seen an increase in bookings.

The number of Canadian veterans is estimated to be 629,300 and according to Statistics Canada, nearly 16 percent of full-time Canadian Armed Forces personnel experience depression at some point in their lives. More than 11 percent report symptoms of post-traumatic stress disorder (PTSD).

CRTCE Medical Director, and Braxia Scientific Chief Medical and Scientific Officer, Dr. Joshua Rosenblat added that by providing this treatment, the company is able to collect outcome data to help refine its treatment protocols and determine the effectiveness of ketamine treatments and related treatments in the veteran population.

“We are specifically tracking symptoms of depression, anxiety, suicidality, and PTSD. We have seen some promising benefits for many veterans that have received this novel treatment in our clinic and plan to publish our findings in the coming months,” Dr. Rosenblat said. 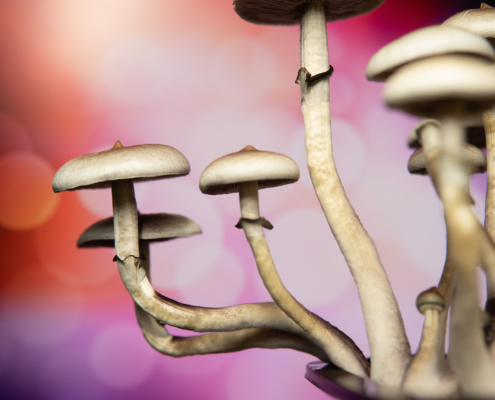 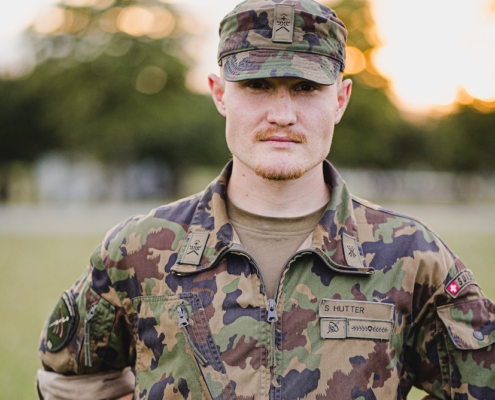 Texas has moved closer to legal psychedelic research for PTSD military veterans after the state senate approved the legislation. 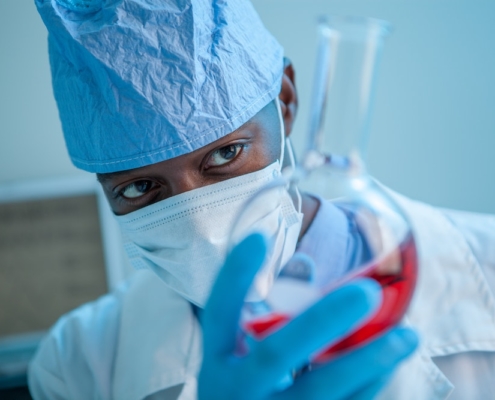 Canada gets its first chair for psychedelic research thanks to private citizen funding to the University of Calgary.
Levitee Labs to Begin Trading on the CSE This Week