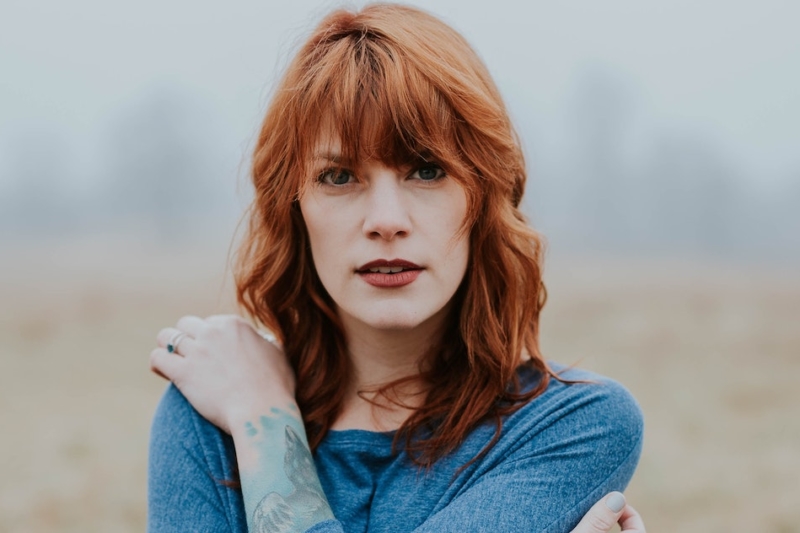 The survey found participants are treating their mental health issues independently with the use of psychedelics.

A growing number of people are refusing to wait until psychedelic therapies are legalized to treat mental health problems. Instead, they are self-treating with the medications, according to the 2020 Global Drug Survey, the world’s largest drug study.

Clinical trials on psychedelics like LSD, psilocybin, MDMA and ketamine have shown the drugs hold promise in treating conditions like anxiety, depression, and addiction. But access to these therapies is limited because they are outlawed in many countries.

The Global Drug Survey involved 110,000 participants from 25 countries. More than 20,000 people completed the section on psychedelics. Among them, more than 6,500 reported using psychedelic therapies to self-treat psychiatric conditions and emotional distress.

“The use of psychedelics has been on the rise in many countries,” the study’s Psychedelics Key Findings Report states. “Over the last six years … we can see a general trend toward increased reporting of recent use of commonly used psychedelics.”

The most common underlying factors for self-treatment with psychedelics

According to the drug survey, one in four people who used psychedelics in the past year reported microdosing with LSD or psilocybin. Nearly 800 said they used psychedelics under the supervision of another person specifically to address a mental health problem. And many reported attending psychedelic retreats or traditional healing ceremonies.

“We have no idea how many people are currently seeking some form of guided psychedelic experiences,” the report stated. “But with an increasing number of psychedelic retreats and traditional healing groups offering the experience we can be pretty certain the numbers are on the rise.”

The drug survey authors said they will continue to study the rising trend in psychedelic use. “Our findings suggest that both autonomous and supervised use of psychedelics outside of clinical settings can be safe when people are mindful of the potential risks and take appropriate steps to mitigate these.”

Whether trying psychedelics recreationally or clinically, you may wonder: just how do hallucinogens work? Here's the guide to what to expect.
This Week in Psychedelic Stocks [UPDATES ON MINDMED (MMED/MMEDF/MMQ) CMPS, MYCOF,...