The Company of Others: How Shared Psychedelic Experiences Influence Outcomes 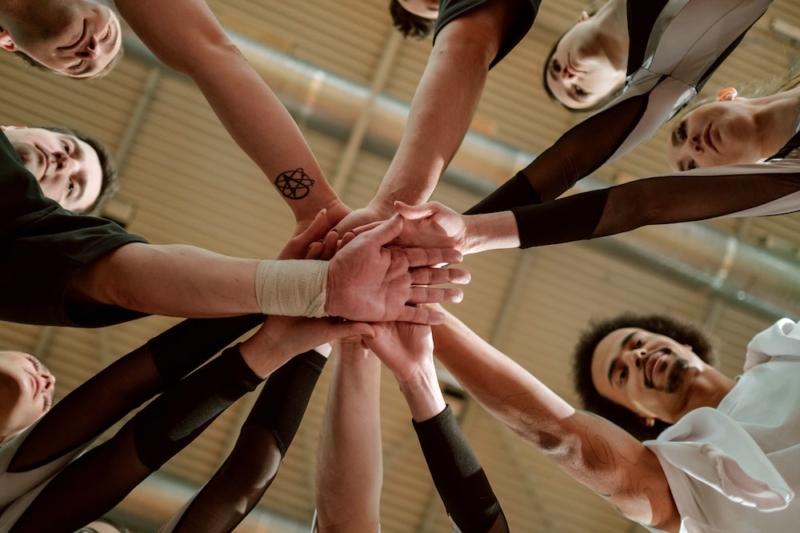 Does a shared psychedelic experience make for a better one?

Modern psychedelic research has the potential to revolutionise the face of psychiatry. Yet the field faces many challenges. Despite promising clinical results, researching a class of substances that have been universally criminalised for decades remains a trying task, filled with bureaucratic and legal hurdles.

What’s more, contemporary psychology and neuroscience research is seeing a bias towards the use of psychedelics in a lab setting. While administering “magic” mushrooms in a hospital is the perfect controlled environment, it may not be representative of how people typically use psychedelics.

As the interest in the clinical benefits of hallucinogens increase, so does the interest in psychedelic retreats. From Shamanistic-led ayahuasca ceremonies in South and Central America, to psilocybin truffle retreats in the Netherlands, these getaways can consist of dozens of individuals endeavouring on a psychedelic journey together.

This special setting in which people use psychedelics—in the company of a like-minded collective, and in the presence of experienced facilitators—has unfortunately been neglected by a lot of research. Psychologists have therefore wondered how sharing the experience with others may influence the clinical outcomes of a psychedelic experience.

The Defining Nature of Set and Setting

The Czech psychiatrist and psychedelics enthusiast once explained that LSD “is a catalyst or amplifier of mental processes.” He said that if properly used “it could become something like the microscope or telescope of psychiatry.”

What fascinated many psychedelic enthusiasts of the ‘60s was that the psychedelic trip itself seemed to depend heavily on both the context in which it’s taken and the person’s state of mind prior to the experience.

That is, there are two hugely important components that often define the psychedelic experience – dubbed set and setting. Timothy Leary, psychedelic researcher and notable pioneer of the counterculture movement,  outlines these two ingredients in his how-to manual on psychedelic use:

“Set denotes the preparation of the individual, including his personality structure and his mood at the time [mindset]. Setting is physical — the weather, the room's atmosphere; social — feelings of persons present towards one another; and cultural — prevailing views as to what is real.”

Interestingly, the aspect of setting was found to influence the outcomes of psychedelic therapy. In an early study, where LSD was used to treat alcoholism, the researchers did not pay attention to the optimal mindset and environment for an acid trip, which arguably led to poor clinical results.

A Study of Psychedelic Ceremony

The widespread public increase in psychedelic use continues to gain momentum, with increasing numbers of psychedelic retreats popping up all over the world. These retreats are tailored to optimise the setting in which a substance such as ayahuasca or magic mushrooms is taken. Preparatory rituals and group sharing are two fundamental aspects that are designed to open an individual up to the psychedelic experience.

Hannes Kettner and his colleagues at the Centre for Psychedelic Research utilised this burgeoning interest in psychedelic ceremony, and published a groundbreaking study investigating how the social setting in which psychedelics are taken can impact mental health and wellbeing.

Specifically, Kettner and his colleagues wanted to probe the concept of communitas within psychedelic retreats. The concept of communitas is, according to Kettner, “characterised by feelings of joy, harmony and togetherness”, and broadly found in rites of passage. This encompasses phases where social status is revoked, such as graduating high-school; the phase between finishing exams and receiving a diploma entails the dissolution of status as a student, and mentors as a teacher. The collapse of social hierarchy then allows individuals to connect with each other on a deeper level, past their once sticky label as student or teacher.

Communitas was deemed important as it suitably measures the relationships that people have during these rites of passage, thus allowing the researchers to see whether the social setting in which a psychedelic is taken can influence the trip itself. The researchers compiled a score based on a communitas questionnaire, asking questions such as “During the ceremony, I felt a sense of belonging with the other participants”.

The 886 participants involved in the study all intended to participate in some form of psychedelic ceremony, with most using either psilocybin (80%) or ayahuasca (16%). Participants answered the researchers’ web-based questions before, during, and after they attended their retreat. As well as probing the feeling of communitas, the researchers gathered data about the participants’ mental health and the quality of their psychedelic experience.

After crunching the data, the researchers found that the participants broadly had a significant increase in wellbeing and social connectedness after they attended the retreat. This was important to highlight, as it demonstrates that psychedelic retreats can also serve to bolster mental health, and not just an individualised psychotherapeutic approach.

Interestingly, the researchers also found that the experience of communitas during the retreat was related to these positive changes in mental health. That is, the higher the participant rated their sense of togetherness with the group that they used psychedelics with, the larger the positive change in wellbeing and social connectedness.

The effort of Kettner and his colleagues signifies a massive step in the psychological research of psychedelics—the results empirically confirms that the social context in which psychedelics are taken can contribute to outcomes in mental health.

However, Kettner mentions that there are some limitations to the web-based study. “Likely our sample was biased towards retreats that were more…Western, commercial, [and] controlled, and perhaps, as a side effect, also among the safer and more professional environments.” This WEIRD (Western, Educated, Industrialized, Rich, and Democratic) sample bias may therefore hide some of the more negative consequences that people could have in less reputable retreats.

Despite the limitations, the findings provide an insightful recommendation for what constitutes a positive psychedelic retreat. The aspect of communitas—this shared sense of togetherness—is a pertinent antidote for the age of individualism we live in, which has been exacerbated by Coronavirus. Organisers that prioritise social cohesion, through exercises such as collective sharing rounds, make it easier for their participants to reap the benefits of the trip itself. 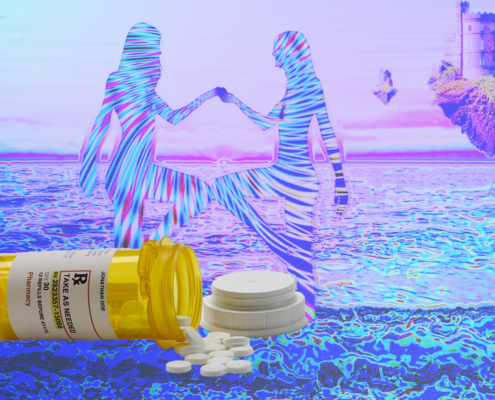 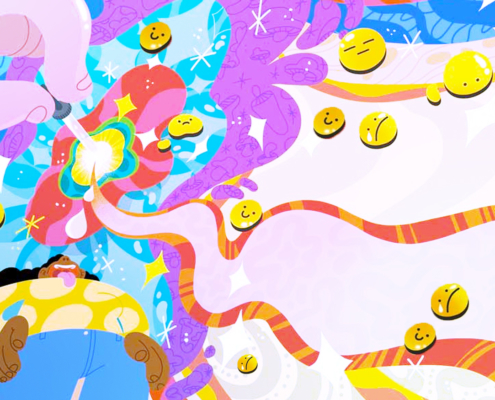 People on psychedelics often report sensations of clairvoyance, telepathy, and ESP. We talk with a researcher who investigates psi phenomena in psychedelics 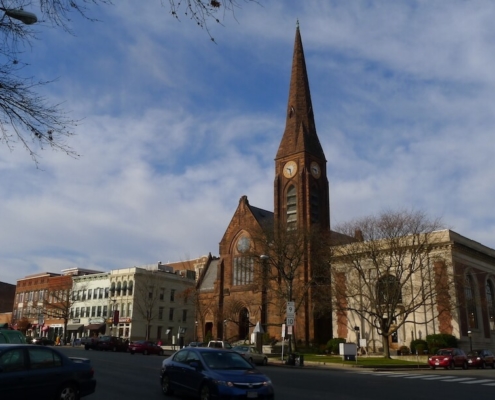 Following Somerville and Cambridge, Northampton, Massachusetts, is the latest city to decriminalize certain psychedelics.
NUMI Stock Deep Dive [ Will Numinus Wellness be a Leader in The Shroom BOOM?]...