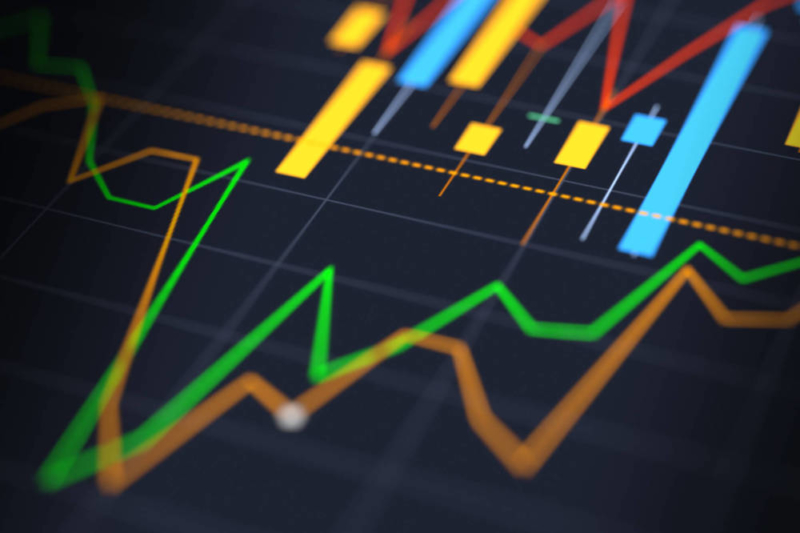 A third psychedelic stock exchange-traded fund (ETF) may soon be available to investors.

Another Psychedelics Company Is Crashing

Yet another option for American traders is not far behind. American investment management firm Advisorshares in March filed a preliminary prospectus with the US Securities and Exchange Commission for the Advisorshares Plant Medicine ETF to be listed on the NYSE Arca under the symbol PSIL.

In the prospectus, the company said the fund “primarily invests in publicly listed life sciences companies focused on plant-based psychedelic medicines as well as companies with business activities in the psychedelics industry.” It stated that the fund will concentrate at least 25% of its investments in the Pharmaceuticals, Biotechnology, and Life Sciences Industry Group within the healthcare sector, and that the fund may also invest in securities in the marijuana and hemp sectors.

Unlike PSYK and PSY, which are ETFs that replicate the performance of an underlying index, PSIL would be actively managed by Advisorshares. It is unclear when the ETF will begin trading with it just described as “coming soon” on Advisorshares’ website.

Meanwhile, PSYK has gone through a number of changes since its launch in January. Originally boasting 17 North American life sciences companies, the ETF now includes 23 companies. Notable additions include Optimi Health and Atai Life Sciences. Under the fund’s fast entry process, which allows for companies that have only recently gone public to be included provided they have a float market capitalization in excess of CAD $100 million, Atai Life Sciences was added to the portfolio on July 8.

In other psychedelic stock news, Core One Labs has announced it has consolidated its shares in preparation for listing on the NASDAQ. The Vancouver-based biotechnology company is focused on developing novel delivery systems for psychedelic-assisted psychotherapy. This includes its patent-pending oral film strip which dissolves when placed in the mouth to deliver precise quantities of organic molecules to the bloodstream.

As of July 15, Core One Labs’ shares are trading on the Canadian Securities Exchange (CSE) under the symbol COOL on an 8:1 consolidation basis. Following the consolidation, the company has approximately 14,344,000 common shares issued and outstanding and these shares will continue to trade on the CSE. 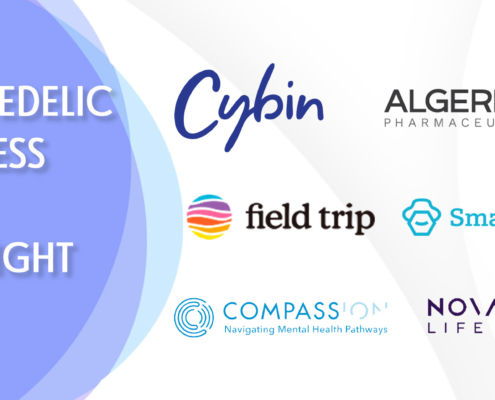 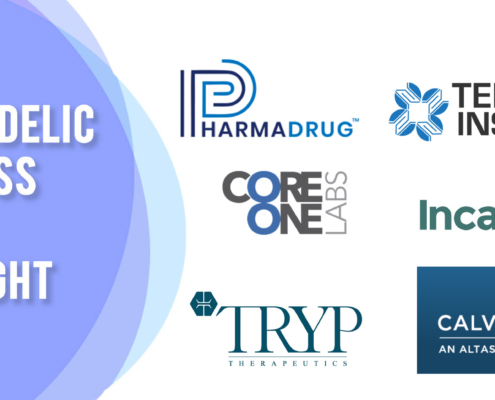 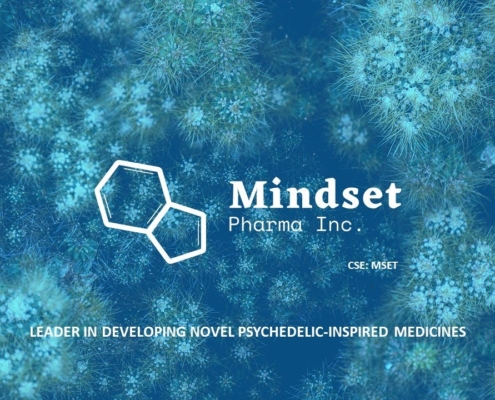